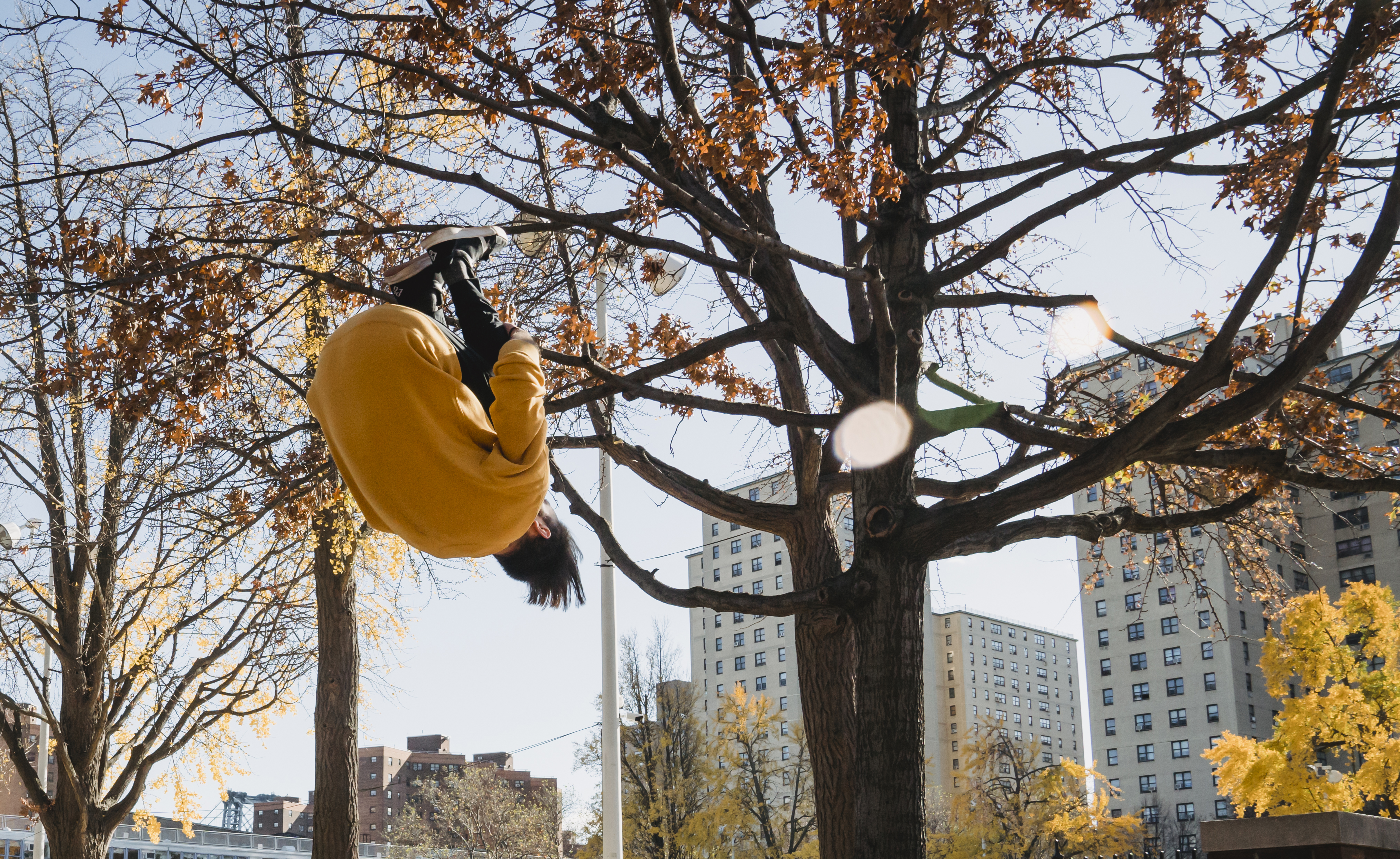 Between those cards and the commons at the bottom of the pile are five-player rookie cards not quite stars, but slightly better than mediocre. These five cards are worth between $ 25 and $ 40. The names are familiar to hockey fans, even if they can’t pinpoint who they played with or what they accomplished during their careers.

He missed the 1969-70 Stanley Cup championship with Boston, but was there in 1971-72 to get his only Stanley Cup ring. After that, he jumped into the World Hockey Association for the 1972-73 season and remained in the rebel league the entire time, retiring after the 1978-79 season.

At the WHA, Green was a member of three Avco World Trophy championships. In his freshman year, he played for the champion New England Whalers. He went on to the Winnipeg Jets and won the championship at Manitoba in 1975-76 and 1977-78. Ted did not play for Winnipeg in the playoffs in 1978-79 when the Jets took the final championship before the league ceased to exist.

In total, Dallas played 890 regular-season games in the National Hockey League, scoring 55 goals and totaling 307 points. He played an additional 86 playoff games, contributing 32 points. Smith was there for the two Stanley Cup championships in 1969-70 and 1971-72.

Outside of the NHL, Kurtenbach received some accolades in professional hockey. In 1957-58, he was honored as the WHL Rookie of the Year with the Vancouver Canucks. In 1975-76, he received the Jake Milford Trophy as CHL Coach of the Year, leading the Tulsa Oilers to a championship. Kurtenbach returned to Vancouver as head coach for the 1977-78 season.

In 1962-63, Denis played most of the season with the Buffalo Bisons in the American Hockey League. He was honored with the Les Cunningham Award as AHL MVP. Buffalo was crowned Calder Cup champion. In 1966-67, DeJordy shared Vezina Trophy honors with the great Glenn Hall while playing the most games of the two Chicago netminders. In 1970-71, Denis appeared in 60 of 78 games with the Kings.