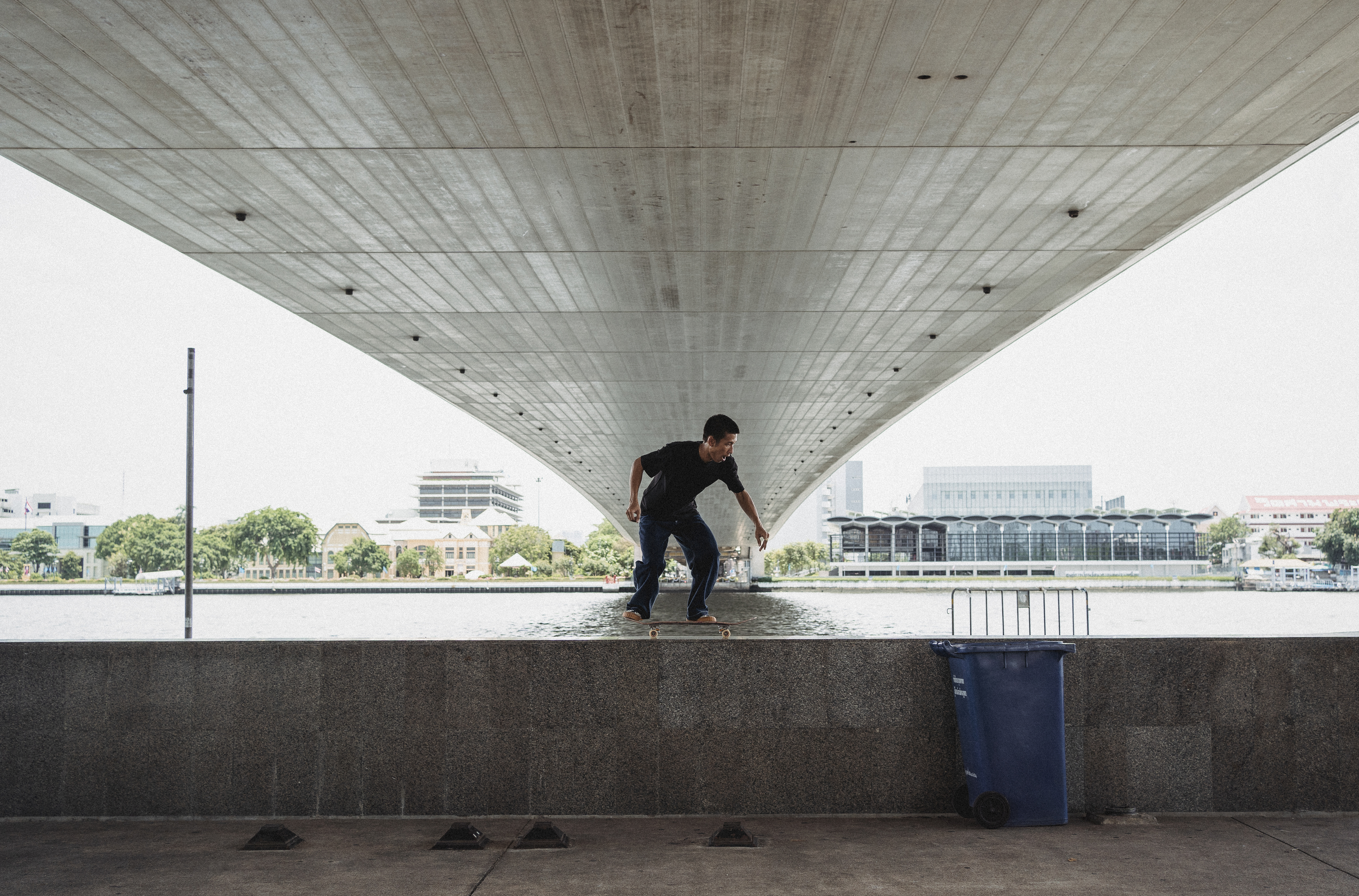 The Cavaliers’ main story in the 2006/07 season, as it has been for the past three and likely will be for the foreseeable future, is LeBron James. LeBron is by far one of the best young players the league has seen in a long time, and his performance last season was as impressive as that of any other NBA player.

LeBron James was third in the league last year with 31.4 points per game. His scoring numbers have improved every year since he’s been in the league and there’s no reason to expect a drop in production anytime soon. One thing Cavaliers fans would be happy to see is an increase in his 6.6 assists per game. He was once thought to be Oscar Robertson’s heir apparent, but James still has a lot of work to do to get his teammates more involved.

Apart from LeBron in the upcoming season, there are role players like Larry Hughes and Zydrunnas Illgauskas. Larry Hughes is coming off a somewhat disappointing season in which he was injured for two-thirds of the year. He should benefit greatly from playing a full season alongside one of the best players in the league and returning to his form from 2004 when he averaged 22.1 points per game. Illgauskas is a great scorer in central position and is often the key to how well the team is doing as a whole. If he can set a tone early, the Cavaliers are very hard to beat.

Other role players expected to contribute to the team include Donyell Marshall, Damon Jones and Anderson Varejao. Marshall is an inconsistent scorer at power forward who has long range. Jones is another inconsistent shooter who can shine from 3-point range. Both players are expected to improve on the mediocre seasons of 2005. Anderson Varejao is a player of pure energy who can propel the team with his reckless play. However, Varejao has to stay healthy and surpass the 60-game mark for the first time in his career.

Second-year head coach Mike Brown may not get a lot of press, but there’s no question he got the job done last year by leading the Cavaliers to their first playoff berth in a while and winning a playoff series. . However, more is expected of him and the team in 2006/07 and Brown needs to ensure his team is not happy with last year’s results. This isn’t a championship team yet, but they’re only a player or two away from that status.