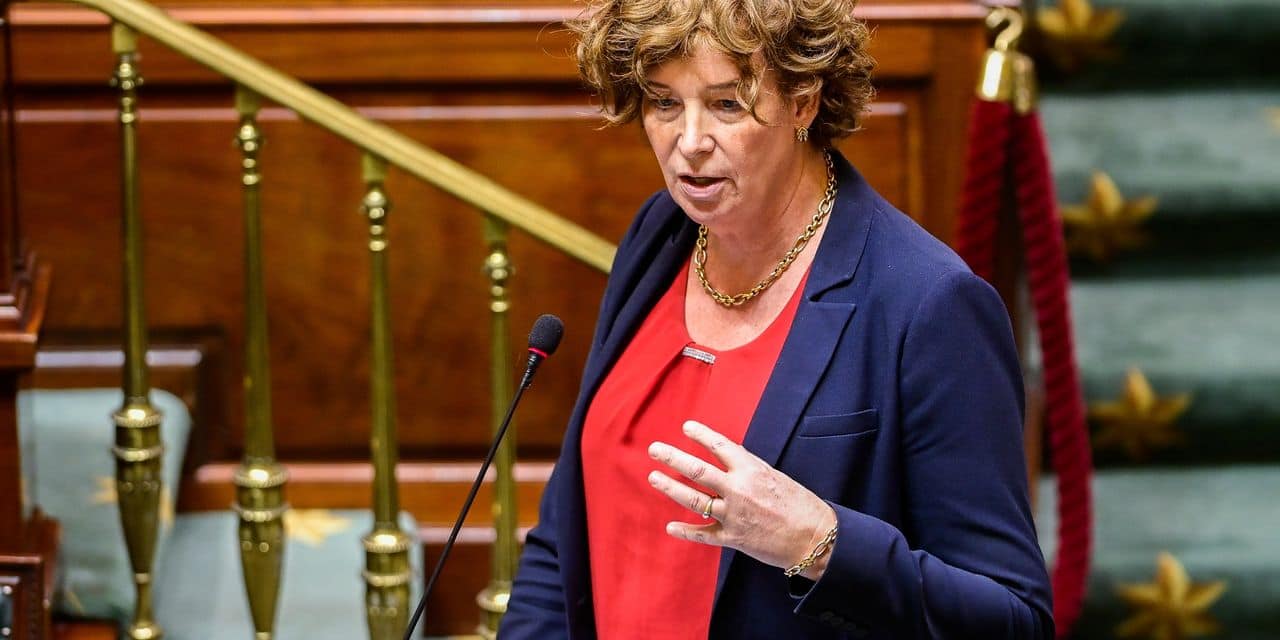 5G in Belgium shouldn’t be a reality until mid-2022. “The spectrum auctions will in fact not take place before the end of this year or even the beginning of next year,” Telecommunications Minister Petra De Sutter (Groen) repeated on Wednesday before the House Economy Committee.

The coverage obligation for operators will be quite severe, she warned, with 70% of the population expected to benefit from the technology one year after its launch, in mid-2023. This rate should then change to 99.5% after two years, then to 99.8% after six years, that is to say in mid-2028. An ambition more important than what the European Commission foresees.

Petra De Sutter wants to publish the legislation for the launch of 5G before June. The Belgian Institute for Postal Services and Telecommunications (BIPT), the regulator of the sector, will then need 5 to 6 months to prepare for the auction, which leads to the end of 2021-beginning of 2022.

To allay concerns about the health impact of this technology, the government will work, in the coming months, on the development of a knowledge and learning platform. In particular, there will be a website with questions and answers and a campaign on social media.

“We will be attentive to health aspects, because it is a concern of part of the population, but we will also take measures against fake news. There are a number of 5G conspiracy theories. We have to tackle this problem, ”says Petra De Sutter.

Previous Post
What do professionals think of veggie burgers and meatless meat? The verdict of a nutritionist and dietician
Next Post
The pistol, the greedy weapon of the Belgians