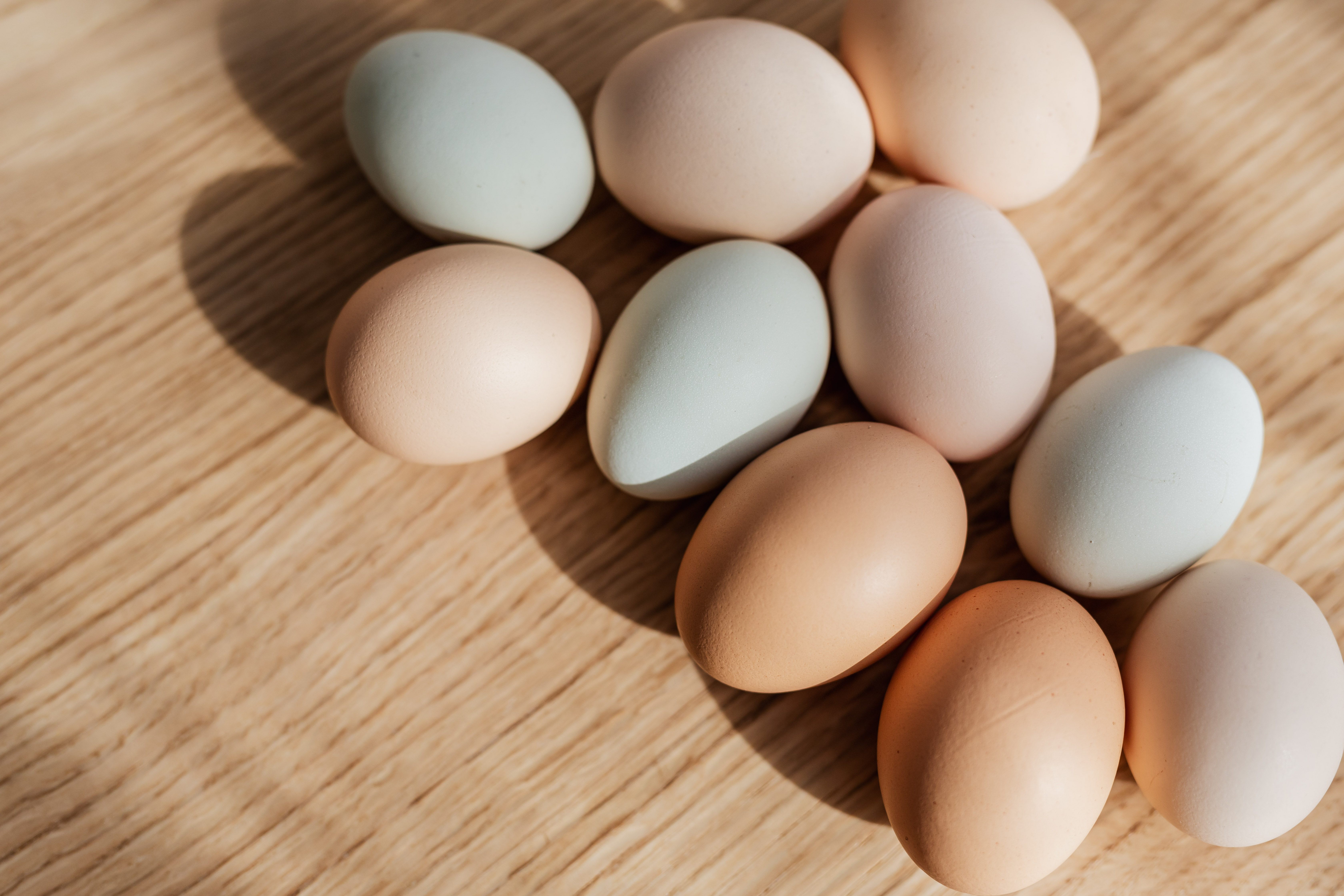 A Muffin Is Not And Will Not Be A Cupcake

A muffin is not a cupcake, but how do you ultimately distinguish between the two delicacies? After all, they are both roughly the same size and shape and come in a variety of flavors. This article will illuminate some of the distinguishing factors.

First of all, a muffin can be classified in several different ways. It can be a meal, usually breakfast, it can be a snack, and it can even be a dessert. It is usually consumed first thing in the morning and is usually considered somewhat healthy. They can even be eaten with a meal, instead of perhaps rolls or slices. Restaurants often serve them with a side salad to add the extra carbohydrate filler that many people seem to want with their salads. They are consumed with juice, milk and other similar beverages, including soft drinks during lunch.

A cupcake, on the other hand, is often something that is considered a dessert, and a dessert only by definition. It is a treat that is not considered a meal and most would not feel satiated with a single cupcake, if it were in fact eaten instead of a meal. Cupcakes are generally considered to have more calories and fat than a muffin. Sometimes this is not the case, but more often it is. They are usually consumed with milk and eaten after a meal or as a special snack.

Muffins can be made with fruit, wheat, bran, and other whole health-related ingredients, placing them more firmly in the category of breakfast or meal-enhancing foods. Cupcakes, however, are enhanced with delicious icings, sugars, toppings, and other dessert-oriented additive ingredients. Cupcakes definitely look more like treats, while muffins look more like food.

They are clearly different if one just takes a look at the essential ingredients in one versus the other. Muffins can even be made with unusual ingredients like cheese, pumpkin, the creative possibilities are limitless. Cupcake toppings typically, if ever, cross paths with the more “meal-related” additives. But the improvements of a cupcake can also be limitless. Adding chocolate chips, fudge drizzles, and cold whips can make the treat even more irresistible.

Also, visually the buns are often almost fattened mushroom-shaped with a distinct “top.” Seinfeld even had a sitcom that illuminated just how important the top of the muffin was to the overall composition of the muffin, that in fact, many people dip in and eat the top of the muffin leaving behind the uneaten bottom. For some reason, it seems that much of the flavor and appealing qualities of the muffin tend to burst through the top of the muffin. Whereas with cupcakes, the shape does not expand on top. However, cupcake tops have a special quality because that’s where the cupcake maker can add their extra touches with frosting and other special additions. The two delicious treats are not the same, but they are definitely both equally enjoyed bakery goods that are universal!