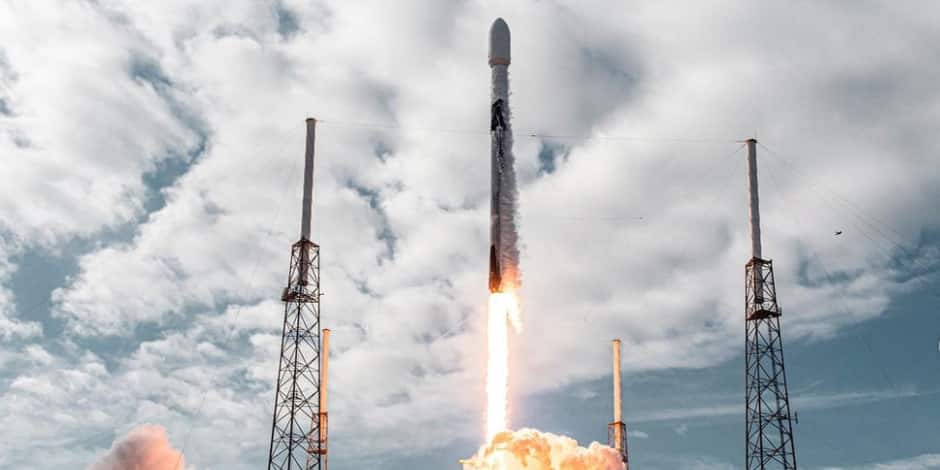 A new record for SpaceX: 144 satellites deployed with a single rocket

The rocket took off from Cape Canaveral in Florida at 10 a.m. (3 p.m. GMT), 24 hours after the initially scheduled date for its flight which was postponed due to bad weather.

Andy Tran, a SpaceX official, said in a video accompanying the launch that Falcon 9 was carrying 133 commercial and government satellites as well as 10 SpaceX satellites. “The largest number” of satellites “ever deployed in a single mission,” he added.

SpaceX flies Falcon 9 as part of a “rideshare” (shared launch) program in which smaller companies pay Elon Musk’s group to carry their technology into space.

In a series of tweets, SpaceX said all 143 satellites had been deployed.

The company founded by Elon Musk wants to put thousands of small satellites into orbit to form the constellation dubbed “Starlink”, which is to provide high-speed internet from space.

Scientists have expressed concern about the number of objects orbiting Earth. SpaceX says its satellites are designed to burn up in the atmosphere after a few years.