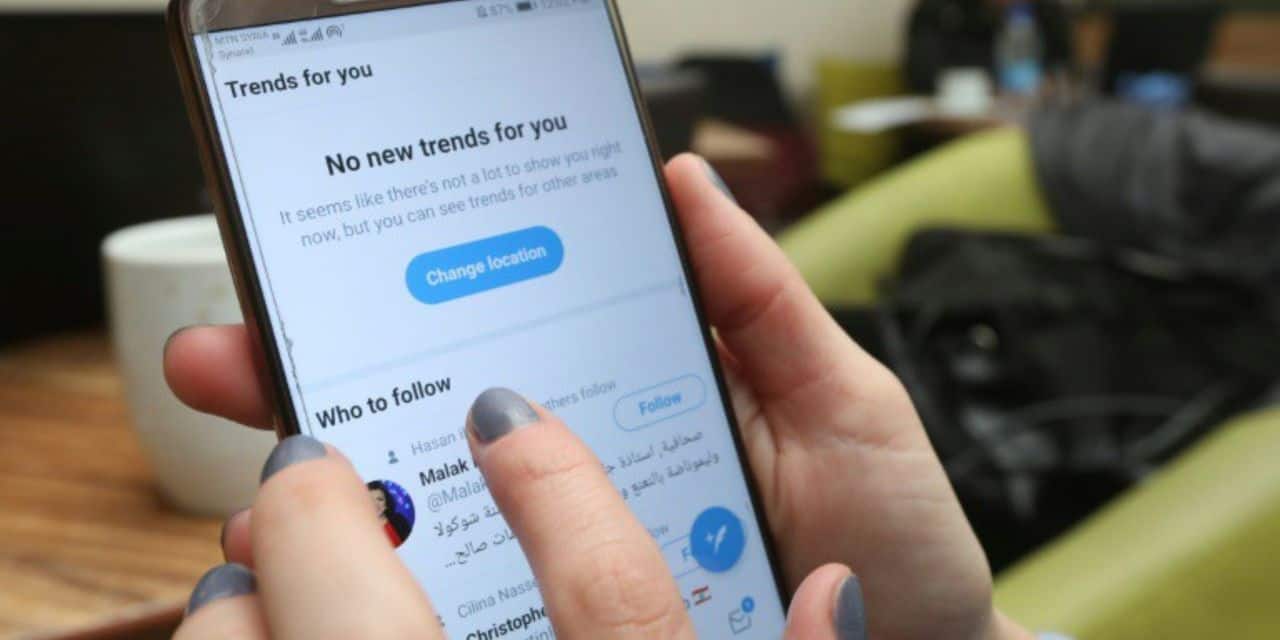 The tweets network also indicated that it would consult human rights experts, civil society organizations and academics in order to change its regulations on the matter.

These announcements come after the suspension by Twitter, alongside other major internet platforms, of the account of former US President Donald Trump, accused of inciting the invasion of the Capitol in Washington in January by his supporters.

The move was criticized by supporters of Mr. Trump, while his opponents felt that Twitter should have acted sooner.

“The way politicians and government officials use our service is constantly evolving. We want our metrics to remain relevant to the shifting nature of political discourse on Twitter and to protect the right balance of public conversation,” explains the Twitter security team in a blog post.

“This is why we are reviewing our strategy towards world leaders and we want you to let us know your contribution,” adds the platform.

The study will be conducted in 14 languages, including French, English, Spanish, Arabic, Chinese and Russian, until April 12.

“In general, we want to know whether the public thinks that world leaders should or should not be subject to the same rules as everyone else on Twitter,” read the company’s blog. “And, if a world leader breaks a rule, what kind of sanction is appropriate.”

Previous Post
Feminism and Black Power: Beyoncé, queen B. who dominates the world
Next Post
19 positive cases: Carinthia will be “cordoned off” from Sunday