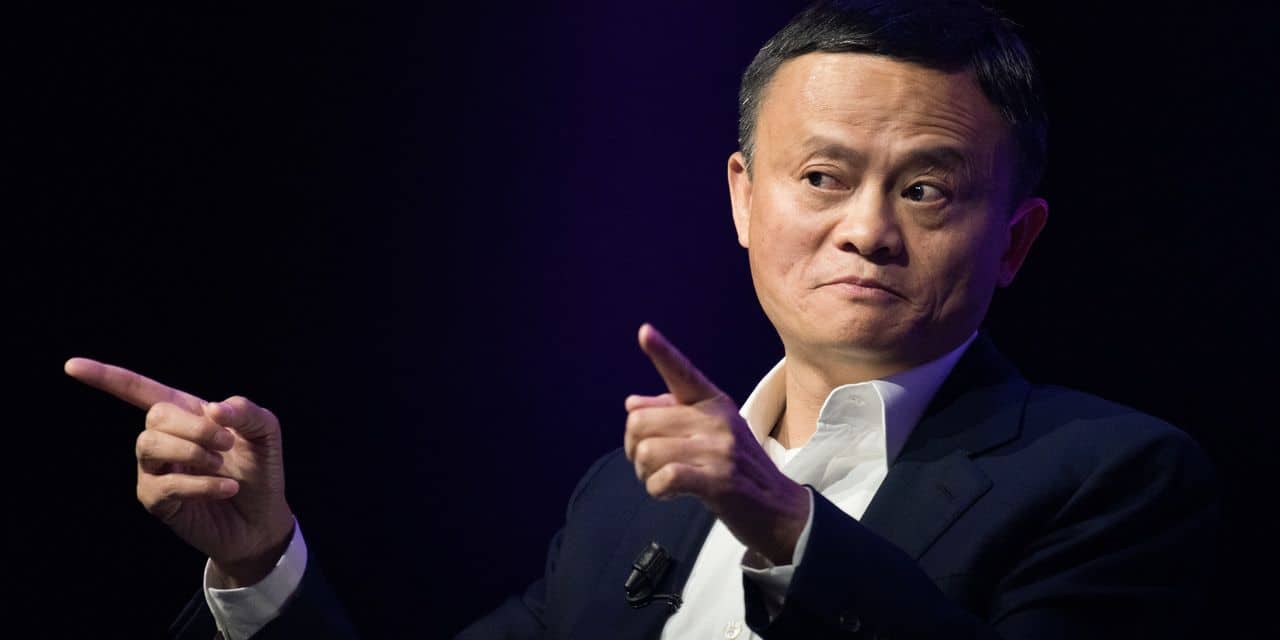 Jack Ma, the boss of the giant Alibaba, resurfaced after several weeks without giving any sign of life, indicate several media. He gave a speech by videoconference in front of a hundred teachers.

In this video, Jack Ma does not discuss his differences with the Chinese authorities. He explains that he will allocate more time to charitable actions related to the field of education. His company has confirmed the authenticity of the video. Alibaba’s shares on the Hong Kong Stock Exchange jumped straight up.

In conflict with the Chinese authorities

Following his disappearance, speculation about his fate was rife on social networks. He had not been seen since the end of October. Some claimed that he had been arrested by Chinese authorities. As regulators tightened the noose around his business, Jack Ma had publicly criticized the pending proceedings. An opposition that earned him an immediate flashback: the listing on the Shanghai Stock Exchange of his company Ant Group, valued at $ 35 billion, did not finally take place. Chinese competition authorities also opened an investigation against Alibaba at the end of December for “suspicion of monopoly practices”.

Previous Post
Shopping: the most beautiful accessories with a touch of Lady Di
Next Post
No more chargers or headphones with the new Samsung smartphones: meanness or really green gesture?