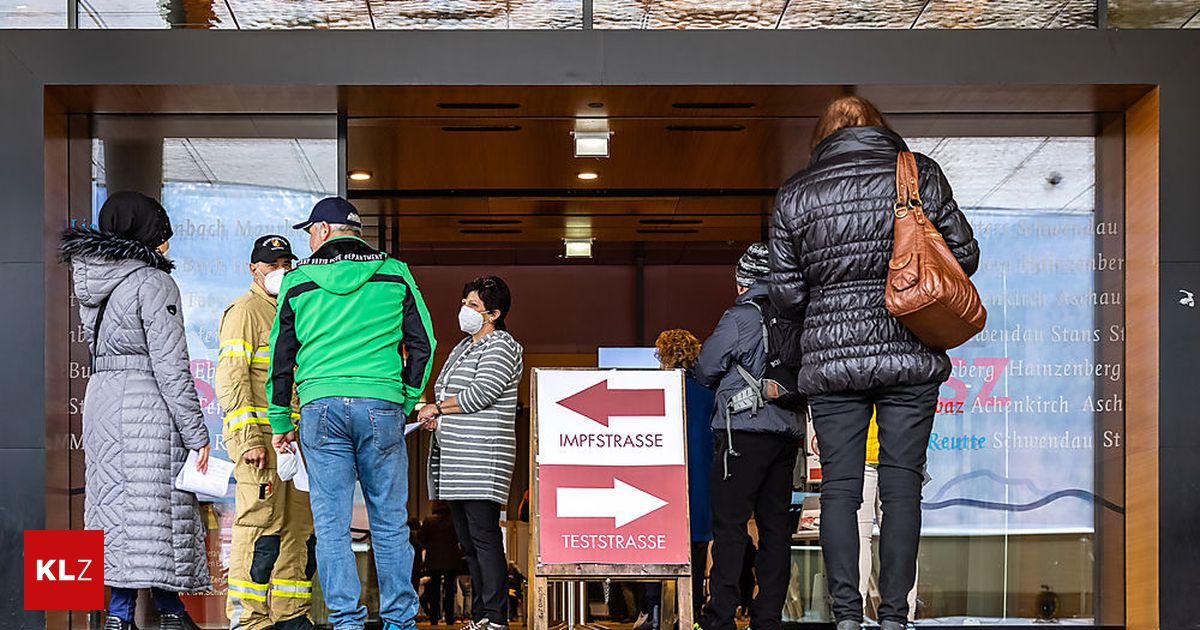 After almost 3,000 new infections were registered on Thursday, the limit was unfortunately already exceeded on Friday: 3126 new cases were reported.

Most recently there were over 3,000 new infections on December 12 of the previous year – apart from one day with numerous late registrations in January. As of Friday morning 3126 new cases registered. Join in 33 deaths in connection with the coronavirus within 24 hours. There was also a sharp increase in the intensive care units with an additional 19 patients. A total of 1609 patients with corona infections are currently in the hospital, 348 of them in intensive care units.

The seven-day average rose to 2,533 new infections on Friday. In addition to January 14, there had recently been well over 3,000 new cases on individual days at the beginning and middle of December. Also the Seven-day incidence per 100,000 population scratched with a score of around 199 on Friday at the 200 mark.

So far have been 11.97 million tests registered, including 5.94 million PCR tests. 57,715 PCR test results were added within the past 24 hours, 5.4 percent of which were positive.

929,497 corona vaccinations were entered in the e-vaccination card by midnight, according to the dashboard on info.gesundheitsministerium.at. That meant 38,435 administrations on Thursday. In total, 667,570 people received a first dose and 261,927 people received the two vaccine doses necessary for complete vaccination protection.