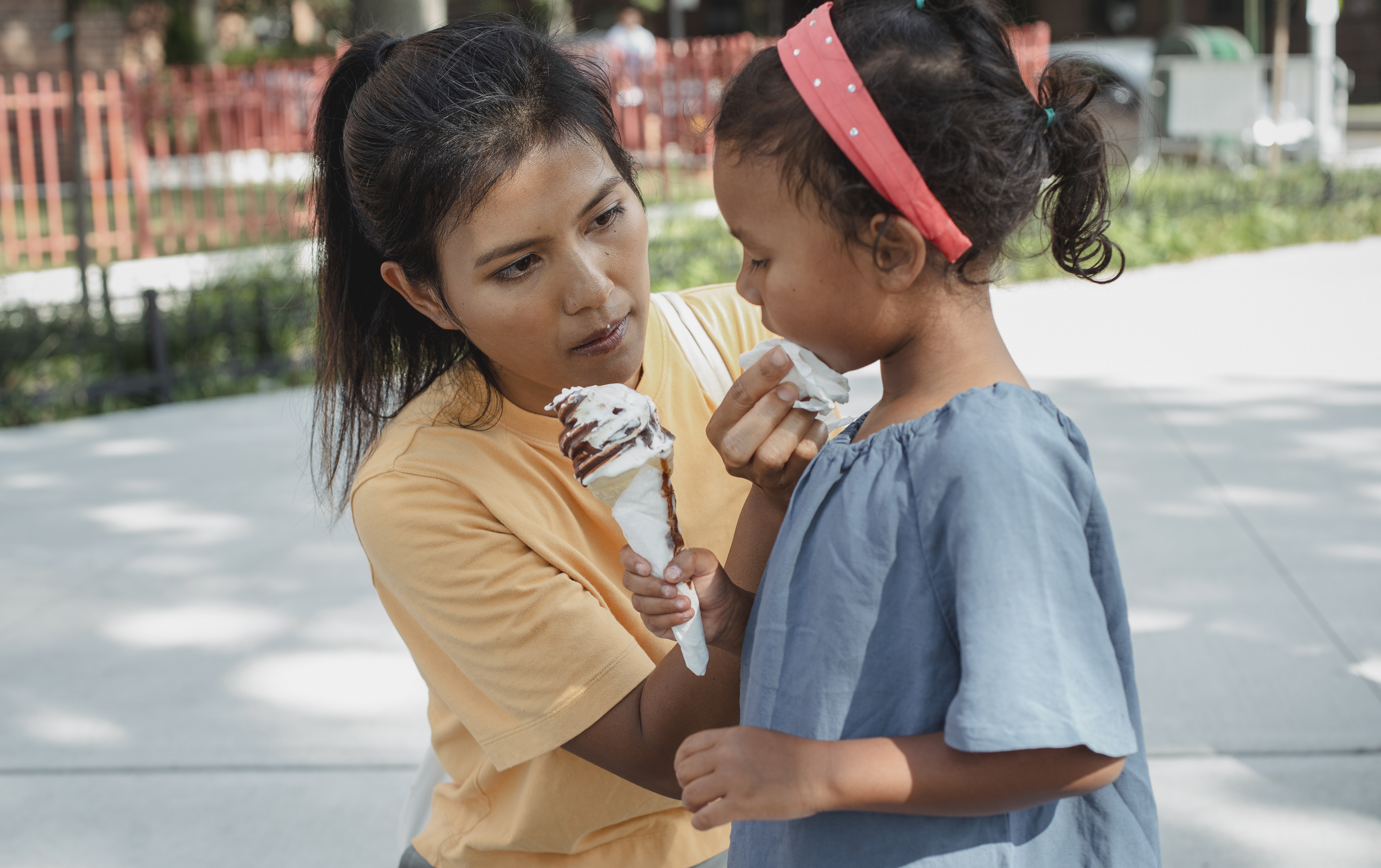 Gloria Steinem, the writer and leader of the feminist movement, frequently shares with her audience the story of a lesson she learned in college. Gloria was on a field trip to the Connecticut River with her geology class when she found a giant snapping turtle. The giant tortoise had come out of the river, crawled up a dirt road, and was in the mud on the embankment of another road.

He seemed about to drag himself down the road and was at risk of being crushed by a passing car. Concerned for the turtle’s safety, Gloria pushed and wrestled the heavy, angry snapping turtle off the embankment and back down the path. She had just returned the turtle to the river when her geology teacher arrived and asked what she was doing.

Gloria proudly shared what she had done. The professor said, “You know, that turtle probably spent a month crawling down that dirt road to lay her eggs safely in the mud at the side of the road, and you just dumped her back into the river.” Gloria recounts how bad she felt afterwards, but she learned an invaluable lesson: “Always ask the turtle.”

Codependency is defined as focusing so much on someone else’s problems and needs that we forget not to take care of our own well-being and emotional health. The codependent feels the need to solve another’s problems. Codependents believe that their help is needed and that the person in need is failing to make the right decisions or take the right actions to solve their own problems. Without the codependent’s involvement, disaster for the other person is guaranteed.

The red flags of codependency

Remember daddy’s little angel, Veruca Salt from “Charlie and the Chocolate Factory”? Put bluntly, Veruca is a spoiled brat. She ruthlessly controls her father, Henry Salt, throwing tantrums in which she yells, “I WANT IT NOW!” Mr. Salt runs a walnut shell factory. When Veruca demands a golden ticket to the chocolate factory, Mr. Salt orders all of his employees to “cover” thousands of Wonka bars to find the ticket.

Mr. Salt, Veruca’s father, shares many of the characteristics of a codependent with his permissive parents. For example:

In a blended family, a codependent parent will most likely adopt a permissive parenting style. A permissive parent may be wracked with guilt for putting their children through a divorce. Children need love and understanding. Not setting limits and not telling your child “no” is not a substitute for love and affection. What children need is healthy interdependence and not codependency.

Previous Post
Most gained weight during the pandemic restrictions! How are you going to lose weight?: 5 things to keep in mind!
Next Post
Time for a new tribe? When to ditch outdated partnerships for a truly caring community