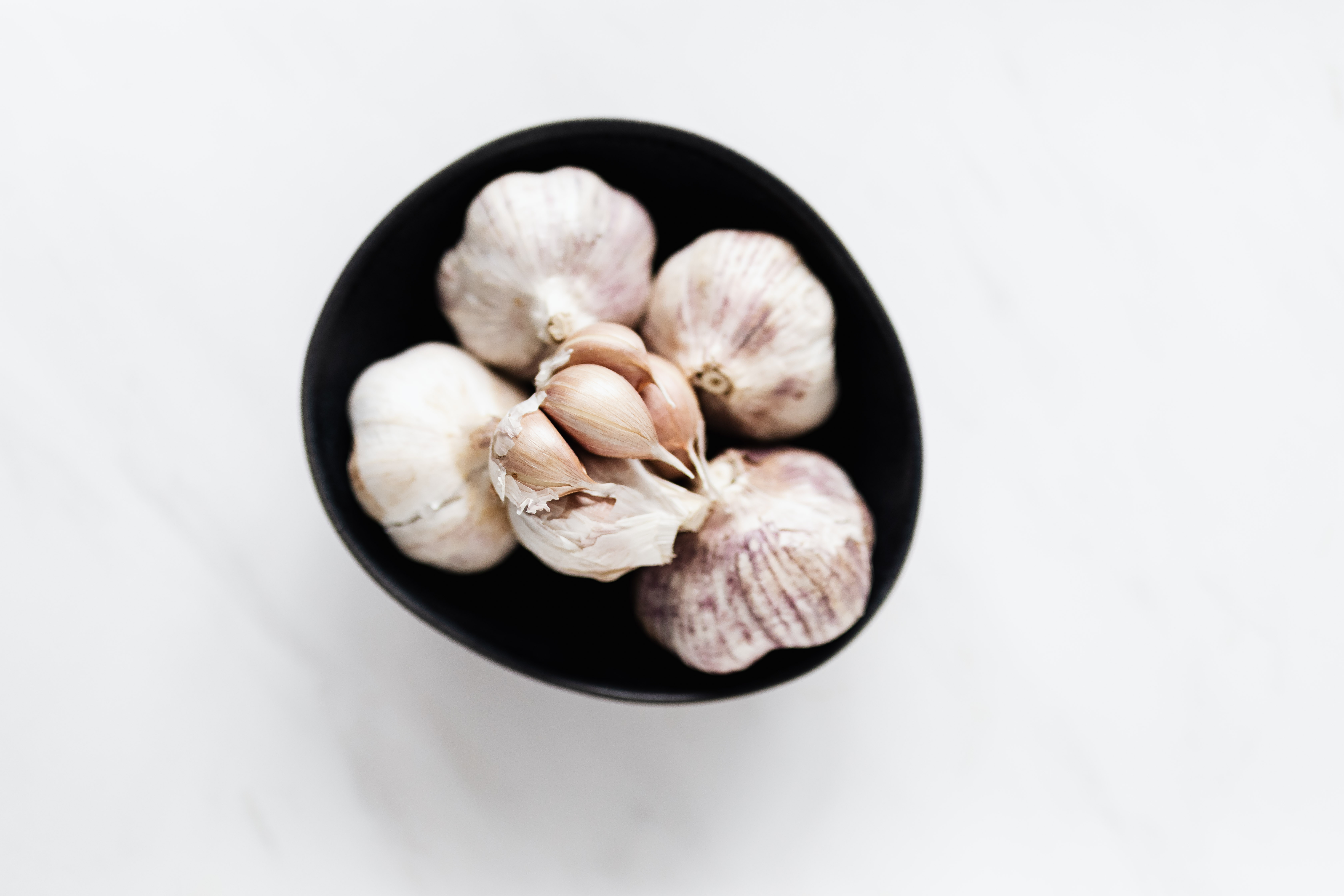 The Gophers street gang was formed in the 1890s from a conglomerate of other Irish street gangs that patrolled the west side of Manhattan. They were given their name, because after having committed one misdeed or another, they hid in the cavernous basements of the neighborhood to avoid being arrested. The Gophers first ruled the area from Seventh to Eleventh Avenues, from Fourteenth Street to Forty-second Street, but then moved north to Fifty-seventh Street. Their numbers increased and eventually reached more than five hundred thugs, all murderous hooligans of the worst kind.

Their first base of operations was a notorious saloon called Battle Row, also named after the area on 39th Street, between Tenth and Eleventh Avenues, where the Gophers committed most of their mayhem. Battle Row was owned by a thug named Mallet Murphy, who was given that nickname because he corrected drunkards and other criminals with a wooden mallet, rather than a club, which was the weapon of choice that day.

Due to the death, or imprisonment of their bosses, the Gophers went through various leaders. The most famous Gopher boss was Owney “The Killer” Madden, whose reign ended in 1913, when he was sent to jail for ten years, for killing Little Patsy Doyle, his girlfriend’s ex-boyfriend, and an ambitious man trying to replace her. Madden. as the leader of the Gophers.

Another of those bosses was One Lung Curran, who originated a practice that determined the fashionable dress of his gang. One day Curran, dismayed that his girlfriend did not have a suitable winter coat, sneaked up on a passing policeman, hit him on the head and stole his winter police coat. He gave the coat to his girlfriend, and after some modifications, she produced an elegant model, with a military cut. Other Gophers followed this trend, and soon there was an epidemic of police officers staggering back to their station on West Forty Seventh Street, with blood dripping from their heads and wearing only their shirts, shoes and pants. This prompted the police captain of that compound to send groups of four and five policemen into the domain of the Gophers, to beat up enough Gophers that the dress craze would soon end.

Another Gopher leader was Happy Jack Mulraney, so called, because his face seemed to have a permanent smile. This smile was not intended, but caused by a peculiar paralysis of Mulraney’s facial muscles. His henchmen enjoyed inciting the psychopathic murderer Mulraney to rage by telling him that someone had made fun of his involuntary smile. One day, Paddy the Priest, a bar owner on 10th Avenue and a close friend of Mulraney’s, made the horrible mistake of asking Mulraney why he wasn’t smiling with the other side of his face. Mulraney shot Paddy the priest in the head, killing him instantly, then stole his cash register. For his temporary lapse in trial, Mulraney was sentenced to life in prison.

One day in August 1908, several Gophers left their West Side domain and collided in the middle of a Lower East Side shooting between Monk Eastman’s gang and Paul Kelly’s Five Pointers. Not wanting to miss out on the fun, the Gophers opened fire, shooting members of both warring gangs. One Gopher later said, “A lot of guys were popping each other, so why shouldn’t we poppin ourselves?”

For years, the Gopher’s main source of income was looting the freight cars and the train depot of the New York Central Railroad, which ran the length of Eleventh Avenue. The New York City Police were unable, and sometimes unwilling, to stop these shenanigans. So the railroad organized its own “police force”, which was mainly made up of ex-policemen, who had been brutalized by the Gophers in the past and were seeking revenge. The result was that “special police” entered Hell’s Kitchen, beating the Gophers from one end of the neighborhood to the other, or as one of the policemen put it, “From hell to breakfast.” Sometimes they used clubs and, if necessary, fired weapons. Being ex-policemen and well trained in firearms, they were much better at handling weapons than the Gophers.

In 1917, after the arrest of One Lung Curran, and with Madden still in jail and Mulraney in jail until his last breath, the Gophers gradually dissipated. In 1920, the Gophers street gang ceased to exist, only to be replaced in later years by another murderous group called “The Westies.”