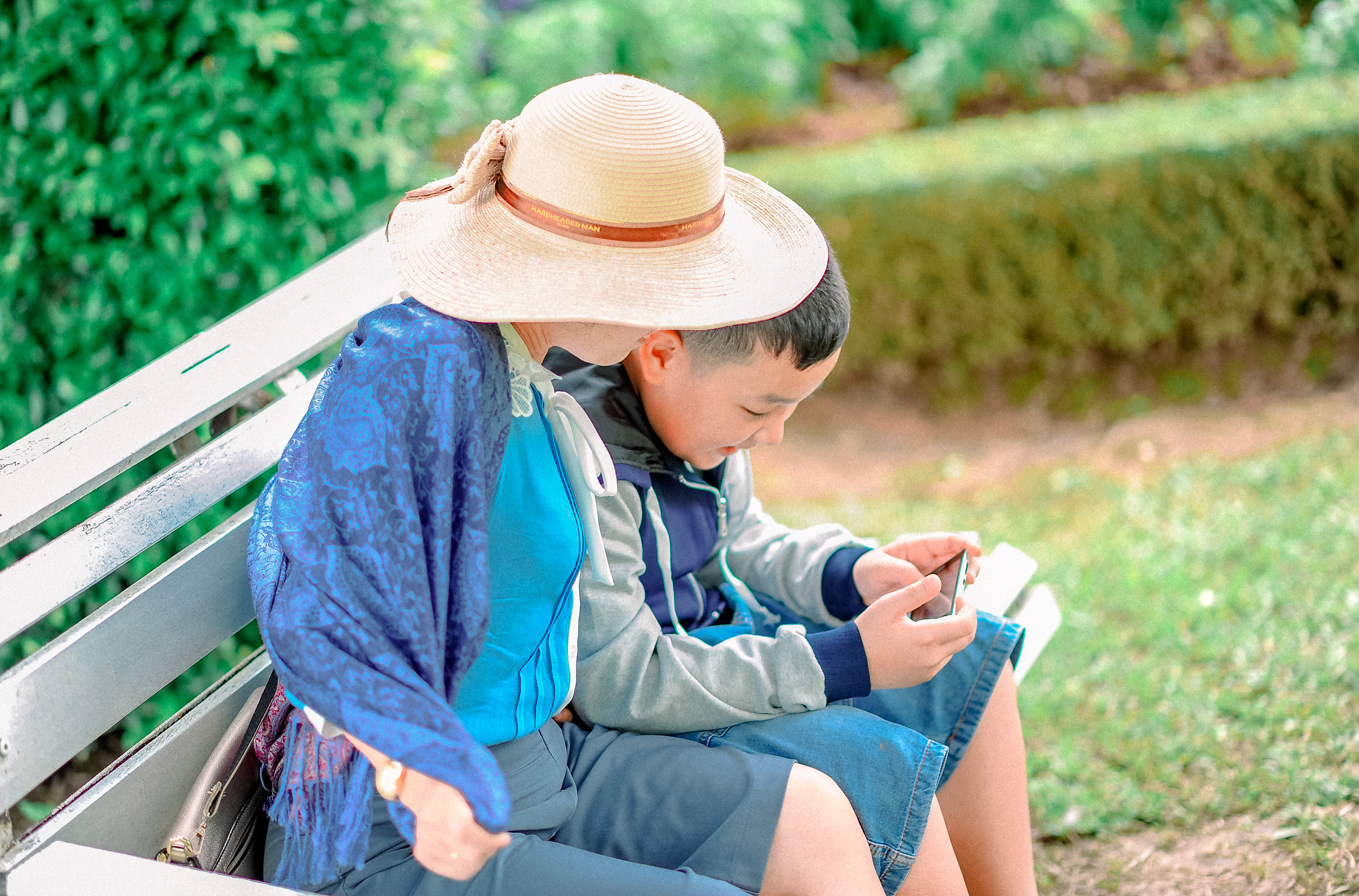 You will have to decide if this Illuminatus speaks with the forked tongue or not. There is no black and white in the matter as I see it.

I haven’t read much about Alan Watts, because people have always told me that I sound like him. I promise you that even if you think someone sounds like you or thinks like you, this is a book that will challenge many things that we all need to question. Here’s one of the many things Watts said that I agree with.

“Faith is an attitude of openness and trust towards truth and reality, whatever that may be. This is a risky and adventurous state of mind. Believing in the religious sense is the opposite of faith, because it is a fervent desire or hope. , a compulsive clinging to the idea that the universe is ordered and governed in this or that way. To believe is to cling to a rock; faith is to learn to swim, and this entire universe swims in an unlimited space. ” – Alan Watts

The next piece is from someone I know who is part of the Merovingian families and a true Illuminatus in a good way. I think it’s fair to share this with you guys and she has told me that I can share it and anything I have on websites. However, I do not identify her in this medium because I would not want the ego problems and criticism.

“There is quite a bit of material here on the Illuminati or the word and concept of the Illuminati. Now, we do not make the Illuminati conspirator’s view. Simple logic tells you that what they consider to be” Arcane Secret Order “contains information that also I don’t know. Therefore, it is safe to rule out these theories.

In short, an Illuminati is a Rosicrucian / Hermetic (and sometimes “other”) who has reached a certain degree and / or heights of various aspects, an enlightened individual who uses such light for his obligation to the Universe, balancing it and doing so. a better place to live, etc. The Order involved contains mind, soul, and body illuminations that they will not reveal simply because “inquiring minds want to know.” One must work to get this knowledge and if they have what it takes then they will get this knowledge. If a seeker doesn’t have the required prerequisites, they won’t be able to understand them anyway. This is how information gets corrupted; misunderstandings and second and third hand information.

* smiles gently * I take my Order (s), seriously, they are not a game and the applications are not taken lightly. Most of the questions answered on this particular topic (including Hermetic and other Arcane Orders) regarding the Sacred Mysteries and Knowledge contained herein, can be answered in one sentence: “Join a Rosicrucian / Hermetic Order and find out the answers by himself. done the job, why can’t you? “

I have never seen a book on the Illuminati that is accurate. Could we find a clue in the word “Arcane”? Could the dictionary be deliberately dismissing the uninitiated? Or is this definition, as with other words, born from the vision of today’s uninitiated? It is interesting to see a dictionary published at the beginning of the century before the conspirators and other “wretches” did not feel the need to do the work that others have and out of greed, jealousy, revenge, etc. helped form this new definition that can be found in any newer dictionary. * shrugs * But they can’t touch the light like this. This older definition begins with a story of “Church”, those who brought the light in ritual (this in itself is interesting * smiles mischievously *), then to a “16th century Spanish sect that believed in” prayer mental “discarding all rituals, tools” etc. (Mass, etc.) * smiles mischievously again * “The Bavarian Illuminati founded in 1776” (and one that has taken many hits and is probably the seed of many of these erroneous “theories”) “a deist and anticlerical republican society, the Order of the Illuminati “, and” people who claim to have extraordinary knowledge of enlightenment; primarily for satirical use. ” Buddha is an Illuminati, Christos is an Illuminati, Mother Teresa is certainly an Illuminati, there are some Holy Men in the Eastern Traditions who have this title and some in the Western Traditions. Even those who may be in an Order (within an Order) considered Illuminati, still do not have this distinctive honor, but trying to work towards it, most never achieve it. Oh by the way, an Illuminatis light will never die.

Illuminati are those enlightened who know that it is their duty to see that others are also so enlightened, that they do not see themselves as obtaining superior enlightenment that others could never possess. However, they provide appropriate Paths for others to obtain this enlightenment in their lives or as much as they can obtain in this life. Anyone who says they are an Illuminati generally is not (unless you are in an Order, then you are aware of more than the uninitiated, but you promise that you will have to work for it). And the Illuminati don’t need to be known, you’ve got patted on the back, they don’t care or want to. They have dealt with ego problems for a long time.

* smiles softly * I don’t like to give out information that I worked hard for, I compare this to my experience in Siddhi / Kundalini / Ayurvedic Medicine, for which I worked hard and for a long time to gain the knowledge and skills necessary to be effective. I can’t give you a short overview and a couple of tools and I hope you fully understand all the dynamics and principles and send you to heal. It takes a personal search, study and applications as you work on different aspects. “