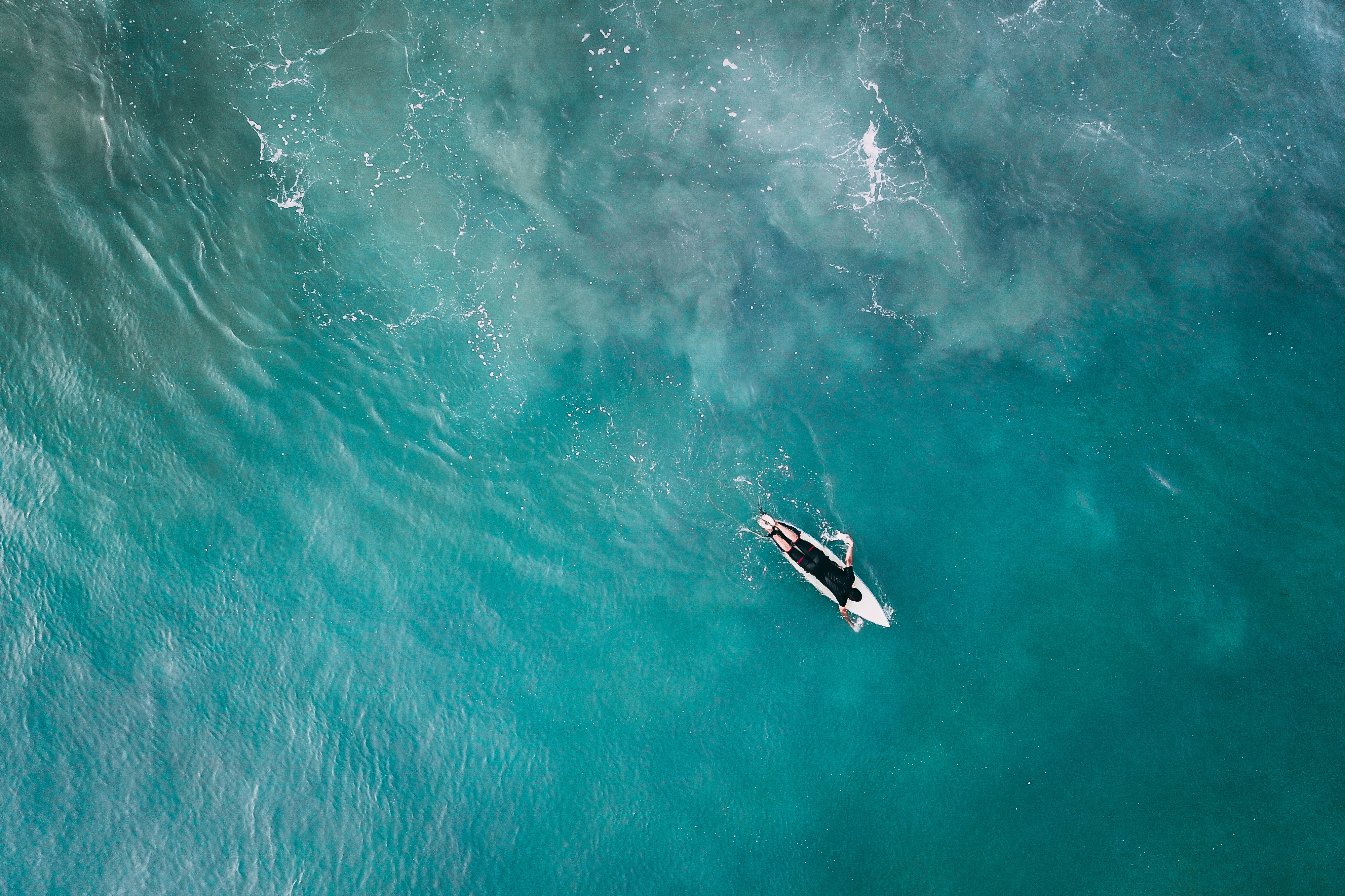 Animal Farm is one of George Orwell’s two greatest works, the other being from 1984. Animal Farm makes satirical allegories of totalitarian communism in Soviet Russia. The novel is considered one of the best of all time written by any author.

Animal Farm is a novel of revolution betrayed. It presents the corruption that followed the revolution led by Lenin.

In Animal Farm, the characters are animals and humans. Among the animals, many of them are pigs, which in most cases are rulers. In addition to the pigs, we see three main horses, a donkey, a goat, some puppies, rats, sheep (plural number), a raven, a cat, and chickens.

The animals are more allegorical than real. The interpretation of the meanings is often left to the reader, but generally the consensus is that they represent different classes. Again, humans represent another class. Therefore, the novel demonstrates multiple classes.

All animals are equal, but some are more equal. that the others.

All animals are supposed to be of the same class, but in reality, some animals are of a higher class.

pigs: The Old Major represents Lenin/Marx. He had introduced the animals to the song. beasts of england. Napoleon (an allusion to Stalin), the villain, a Berkshire boar, becomes increasingly powerful, with the help of the pups he uses as secret police. He expels Snowball (allusion to Trotsky) from the farm and uses dogs to impose dictatorship on him. He changes the commandments to allow you to have privileges like eating at a table. He and the other pigs learn to walk upright and behave like those humans they had rebelled against. Snowball, an allusion to Trotsky, worked for the good of the farm and had won the hearts of most of the animals, but was expelled by Napoleon and his dogs. Napoleon had also spread negative rumors about Snowball. Squealer (allusion to Molotov) is Napoleon’s propaganda minister and his chief assistant for all practical purposes. He uses statistics to confuse the animals and show that they have improved their quality of life, and the animals, with little memory of life before the revolution, agree. Minimum is a poetic pig who represents all admirers of Stalin inside and outside Russia.

Humans: Mr. Jones, a heavy drinker, the willing Tsar. His attempt to reclaim the farm is thwarted by the Battle of the Cowshed (Russian Civil War). Interestingly, Napoleon eventually becomes just as drunk as Jones. Mr. Frederick, the rude owner of Pinchfield, a neighboring farm, represents Hitler and his farm represents the Nazi Party. Mr. Pilkington is apparently nice but he’s cunning. He and Napoleon draw the ace of spades (the highest card in a card game) and start a bad fight, symbolizing the tensions between the US and Russia. Mr. Whymper (vaguely attractive western intellectuals) is hired by Napoleon to represent Animal Farm in human society.

horses: Boxer is the hardest working entity on the animal farm. He is dedicated to the success of the farm. Boxer invests everything loyal, kind and dedicated to the “good” of the farm as described by the leaders of the farm. His hooves finally crack and Napoleon sends him to his death when he could no longer work (and Napoleon spread the rumor that he died peacefully in a hospital). “I will work harder” was Boxer’s motto in any difficult situation, and his brainwashed confidence was shown by his maxim “Napoleon is always right”. Clover is Boxer’s partner. She works with Boxer and loves and cares for him, and she blames herself when Boxer breaks his hoof. She is deeply respected by the three younger ones who eventually take on the role of Boxer. Mollie is a third horse, a self-centered mare, who wears ribbons in her mane and eats sugar cubes (she lives a life of luxury) and is pampered by humans. She subsequently goes to another farm in search of better accommodations.

Other animals: Benjamin, the wise donkey who could also read, represents the Jews and lives until the end of the novel. Muriel is a friendly and wise goat like Benjamin, but she dies earlier in the novel of old age. The cat represents laziness, the rats represent some arbitrary people wandering around, the sheep represent the masses (and Napoleon manages the sheep in such a way that he is supported and believed by them), and the chickens represent the rich peasants. Moses is an old raven (bird) who sometimes visits the Sugarcandy Mountain farm, a place where working animals go after death, according to him. The puppies are the ones that Napoleon specially raises and turns into a secret police. They become one of the pillars of Napoleon’s power at Animal Farm.

Previous Post
Best Beach Vacation Search – Find a beach for your next vacation or day off
Next Post
How Much Weight Can a Tesla Tow?