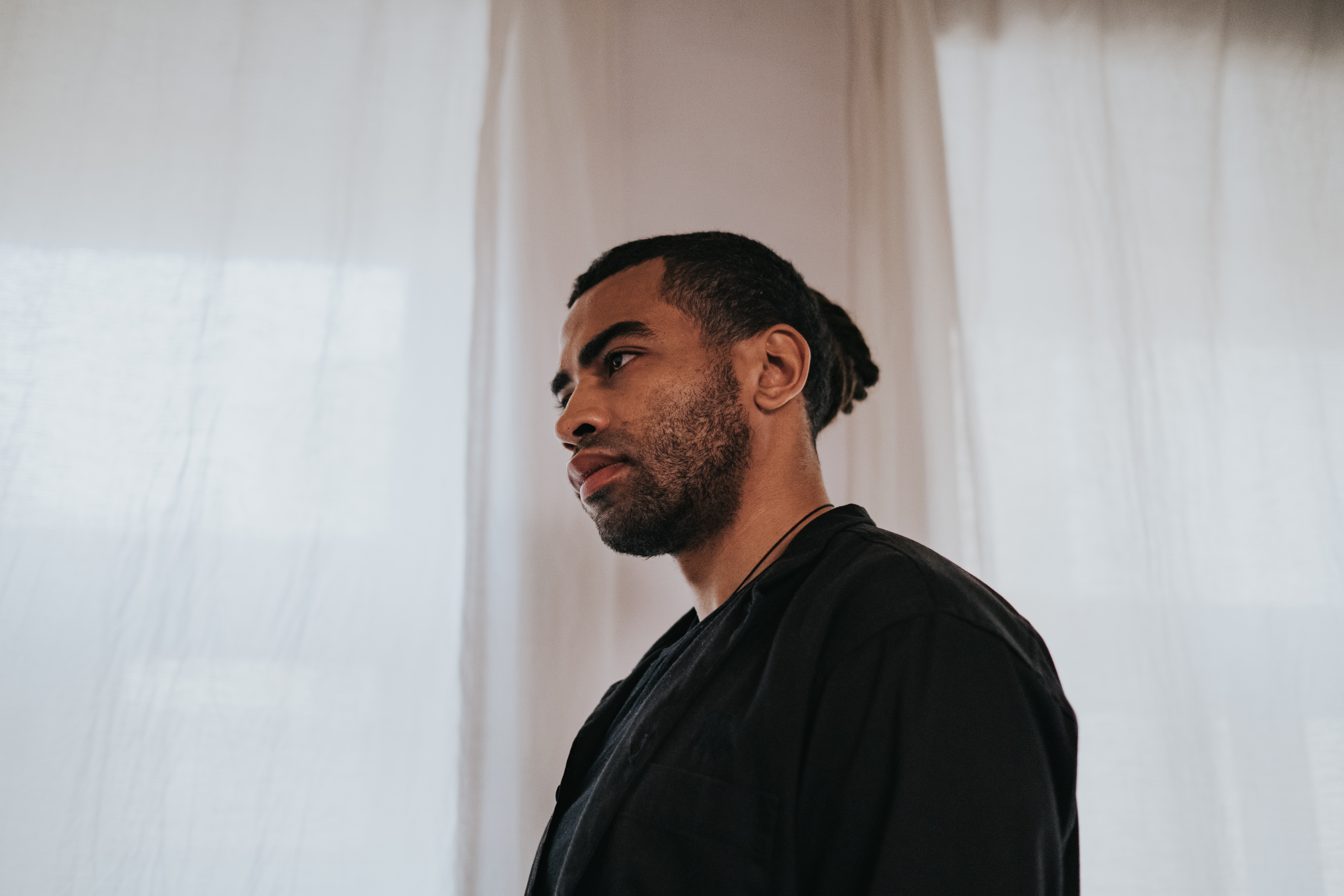 I learned about energy healing by receiving healings from a practitioner. When I tried to find my horse’s chakras, I took my first steps towards becoming a healer. Finding the chakras on my horse, Echo, was easy for me. Echo became my first customer.

Energy work, energy healing, pranic healing, Reiki, and hands-on healing are just a few of the labels that describe similar systems. I use Shamballa Multidimensional Healing because it offers the highest vibrational frequencies available on Earth right now and focuses on empowering the client.

In a Shamballa session, the healer is a channel for Life Force energy, Unconditional Love energy and Spiritual Light. By holding specific intentions based on the client’s goals, the healer provides a safe space and opportunity to release and restore balance at the cellular, organ, and system levels of the physical body. Additionally, limiting beliefs, blocked emotions, and karmic and DNA patterns can be replaced with new ways of being. The individual blueprint for that person’s or animal’s body can be repaired and restored to the cosmic seed blueprint of perfection that was originally intended.

About a year and a half before I learned about energy healing, Echo, my horse, came in from the pasture with muscle spasms in her mid-back. Since I am telepathic with animals, I asked him what had happened. His response was like seeing a moving image in my mind. Two horses had chased her. As she ran up a slope on wet grass, her hindquarters slipped to the side and hit the ground, twisting her back. As a result, some of her vertebrae got stuck and her muscles spasmed.

Echo was treated with veterinary and chiropractic acupuncture, as well as a gentle massage. While her body seemed to return to perfect health, there was a soft lump on Echo’s back on her spine, just behind the chair area. Two vets said she was probably a cyst that would never go away. I watched it change shape from time to time, but it didn’t get any smaller.

Eighteen months later, I began to teach myself about energy healing by looking for the primary chakras in Echo’s body. A chakra is a spinning cyclone-like wheel or vortex of energy. When it works properly, the physical body receives life force through the chakras and sends out energies that it no longer needs. In humans and animals there are 7 primary chakras located along the spine.

Feel the presence of a chakra by taking your hand, palm down, in a sweeping motion up your spine and then swooping back up. As I moved my hand over Echo’s back, I felt different sensations that helped me identify six of the seven primary chakras. Since I felt the energy, but didn’t see it, I used my hands to feel Echo’s chakras several distances above her body.

Echo’s third chakra was located directly above the bulge. When I felt the chakra three inches above her physical body, I noticed that part of it seemed higher than the rest, like a funnel within a funnel. I remembered seeing a drawing in Barbara Brennan’s Hands of Light that illustrated what I was feeling with my hands.

I asked myself, “How do you fix this?” The answer came. I grab the root of the piece that was out of place with my hand and put it back where it belonged, inside Echo’s body. I knew that I literally couldn’t place my physical hand on Echo’s physical body, so I just imagined or pretended that I was. I then checked the top of the chakra again. It felt completely normal.

Two weeks later, the lump on Echo’s back was completely gone, never to return.

I was amazed, excited and baffled all at the same time. Had it really solved the problem? If so, how had he known what to do? I shared this story with the woman who was giving me healings. she explained that all energy healing is done with the help of spirit guides who are experts in healing. She encouraged me to meet mine.

That night I asked to meet with my guides. Immediately, I saw three beings in my mind. One appeared to be a Caucasian male dressed in a toga. The second looked like a Native American kachina with the head of a hawk. The third was a member of an African tribe whose clothing sometimes resembled Western attire. Only the first guide spoke to me, or he was the only one I could hear. I asked them to work with me and they all agreed.

Since then, I have learned a lot by giving healings and letting my guides teach me. For example, I discovered that you can send a healing to someone anywhere on the planet and the effect is the same as if you were physically present with the client.

One of my first distance healing clients was a dog named Vinnie who had received surgery on the vertebrae in his neck to repair an injury. When his family called me, three months had passed since the surgery. Vinnie was recovering very slowly. He was taking pain medication and walking with his head down and his lower back bent down. He often raised his right paw, unable to put his full weight on it.

The night after Vinnie’s first healing, his family called to say he was lifting his head higher and putting more weight on the ball of his right foot. They said his eyes looked happy. Four days later, his family called me to say that “For the past few days he has been in much better spirits. His neck doesn’t seem to bother him as much and he doesn’t lift his right front leg as often. Although it does seem stiff and sore in the morning when wakes up for the first time, gets better during the day. He’s more playful. He can hold his head higher and holds it more often. Overall, he seems happier and plays more and even runs straighter.”

Because the initial injury was severe and occurred several months ago, Vinnie’s body had compensated for his pain and he had difficulty moving. He benefited from a series of sessions to clear stagnant energies, reduce pain and inflammation, and support the body’s natural healing processes. Between the beginning of March and the end of April of that year, seven energy healing sessions were held. As a result, Vinnie lived a more comfortable, happier, and more active life, rarely needing painkillers.

Sometimes energy healing is helpful in changing behaviors where physical injuries are not the root of the problem. A horse trainer from Kentucky called me to speak with a gelding named Joe who was training as a show jumper. Joe had been abandoned by his previous owner and the farm wanted to train him so they could sell him.

According to the trainer, Joe could not tolerate any contact with his legs and was frightened by everything. Training him was extremely difficult because it was difficult to keep his attention. Since jumping requires a lot of concentration, the training was not going very well.

As soon as I tuned in to speak telepathically with Joe, I felt his spirit want to be outside of his physical body. With Joe’s permission, I reached out my hand to feel Joe’s energy. My hand felt like he had put it in a hornet’s nest. No wonder Joe was creepy and he could barely tolerate a rider!

The trainer agreed to try three energy healing sessions. Joe showed improvement after the first. While the trainer and I also discussed ways to make Joe more comfortable under the saddle, the biggest changes occurred after the healing sessions where I was able to draw the energy from the “bee sting” and replace it. with a calmer and more comfortable energy. When Joe was able to settle into his physical body and become more grounded, he was able to pay attention to the rider’s signals. Soon, Joe was on his way to Florida for the winter show circuit where he would successfully compete.

Energy healing can help in many situations. It is non-invasive, can be combined with other forms of healing, including Western medicine, and can be performed just as effectively from a distance. When considering approaches to help your animals, consider energy healing.