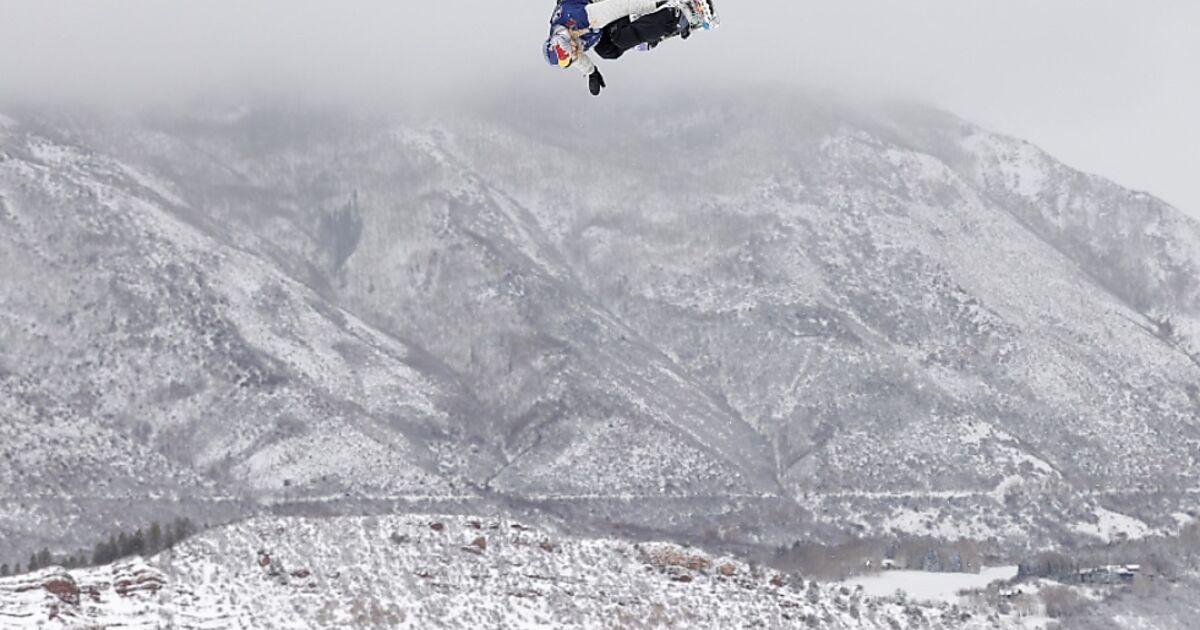 Olympic champion Anna Gasser missed the medal ranks in the Big Air at the Snowboard World Championships in Aspen. The 29-year-old from Carinthia finished fourth on Tuesday, while the qualifying winner was 4.5 points short of bronze. So it remains with her world championship yield of silver in slopestyle 2015 and gold 2017 in big air. In the current title fights in the USA she was sixth in slopestyle.

No World Cup medal for Gasser

In Big Air, Gasser started as the defending champion. In 2019 she was injured for the World Championships in Park City, but the competition did not take place due to freak weather.

In Aspen, however, she has now been dethroned. In the final of the best eight with three attempts each, of which the best two are included in the ranking, the woman from Millstatt first took fourth place with a clean jump. An unsuccessful second round with a fall threw her back to sixth place. Her good final jump was no longer enough to move into the medal ranks with a total of 170.25 points. This was won by the Canadian Laurie Blouin (177.75) ahead of the Slopestyle World Champion Zoi Sadowski-Synnott (176.75) from New Zealand and the Japanese Onitsuka Miyabi (174.75).

Previous Post
Brazil: Even more rainforest has been destroyed since the pandemic
Next Post
First press conference by US President Biden on March 25th