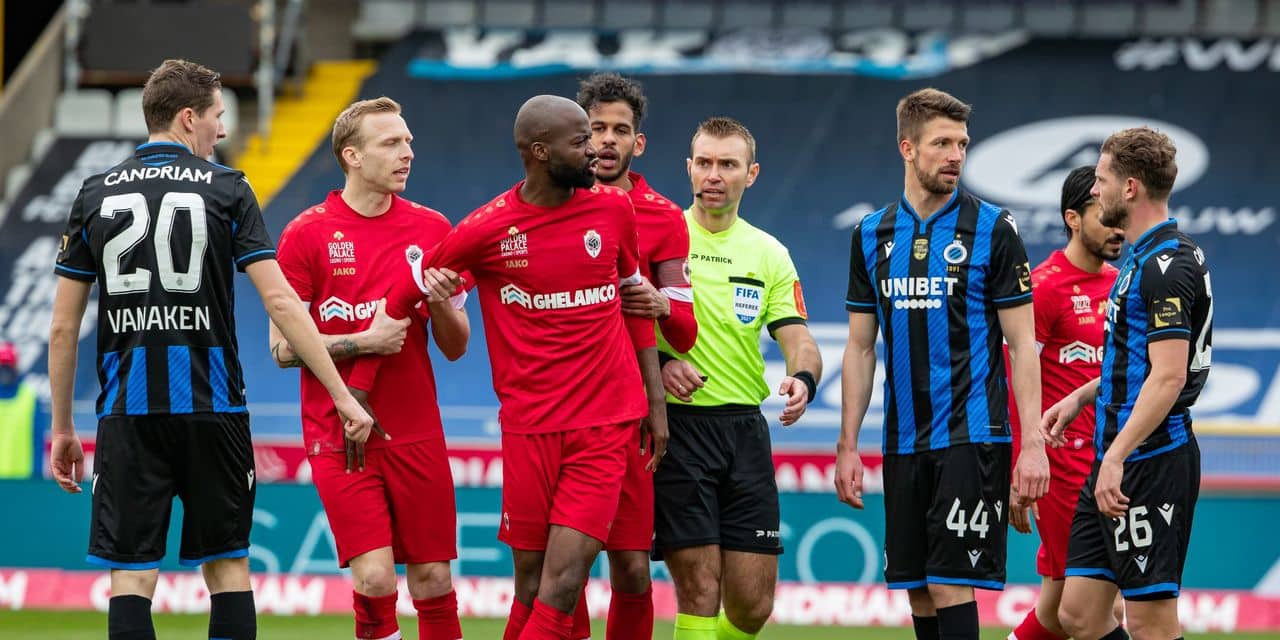 At home, Bruges is surprised by Antwerp (0-2)

Didier Lamkel Zé put the Great Old in charge of the match by opening the scoring after just 9 minutes of play.

Antwerp doubled the lead at the end of the first period, after a penalty whistled for a foul by Clinton Mata on Batubinsika. Penalty that Lior Refaelov was responsible for transforming, allowing Frankie Vercauteren’s troops to lead 0-2 at rest.

Brugge couldn’t get back to the mark. Hans Vanaken, saw his sending fail on the Antwerp cross (65th), but the score did not budge, while Bruges ended the meeting at ten after the exclusion of Noah Lang for a sole on Faris Haroun (88th).

Antwerp have inflicted on the Bruges club their fourth defeat of the season in the league and the first this year. The Blauw-zwart had not bowed since their setback against La Gantoise (0-1) on December 20.

Despite this defeat, Philippe Clement’s team remains firmly established in 1st place in the championship, with 70 points, ie a lead of 16 units over Antwerp (54).