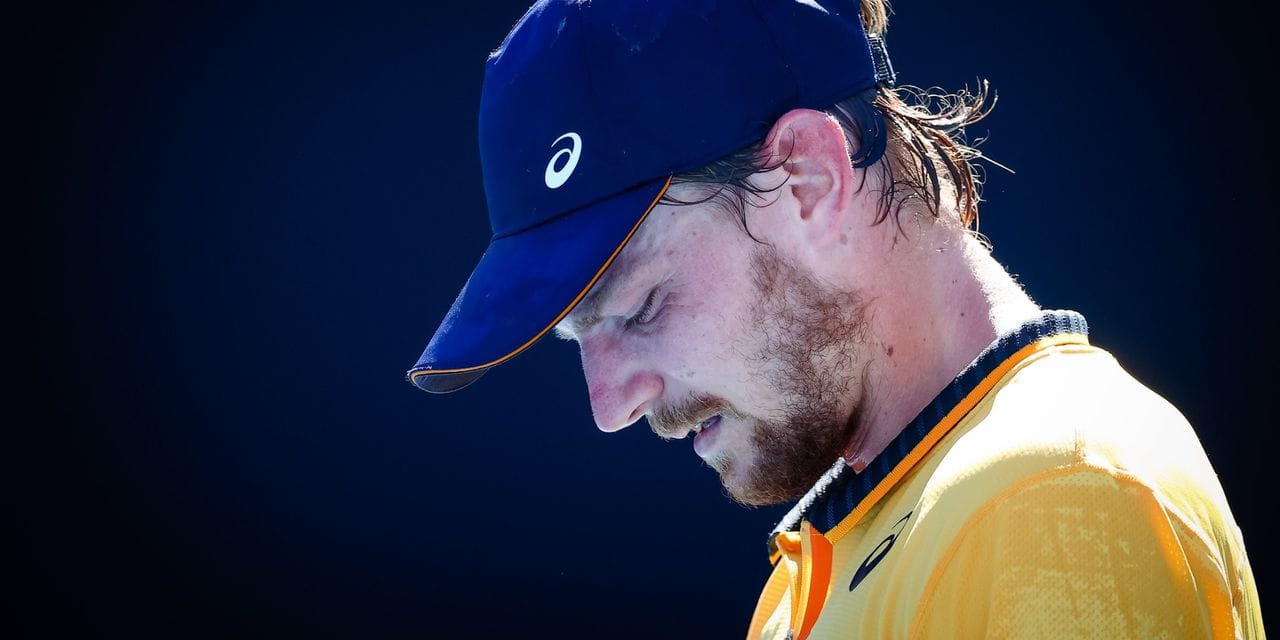 Seeded N.5 of the ATP 500 tennis tournament in Dubai, David Goffin (ATP 13) was beaten by Japan’s Kei Nishikori (ATP 41) in the second round of this hard surface event endowed with $ 1,897,805 on Tuesday in the United Arab Emirates. Exempted in the first round, he lost 6-3, 7-6 (3) after 1h53 of play. Despite 70 percent of first balls and the same ratio of winning strokes to unforced errors as the Japanese, David Goffin conceded the first run. Nishikori converted his only break point while the Liege missed his on a backhand volley.

Led 4-2 in the second set, Goffin returned to 4-4 after converting his fourth opportunity to take the opponent’s face-off. After five breaks in a row, the game was decided on the decisive game. The Japanese, more consistent, notably took advantage of two double faults from the Belgian to reach the round of 16. Winner of 12 ATP tournaments, Nishikori will challenge the Slovenian Aljaz Bedene (ATP 59).

Rocourt’s right-hander was also entered in the doubles, along with Joran Vliegen, who usually travels the circuit with Sander Gillé. On Monday, the Belgian pair lost in two sets 7-6 (7/2), 6-2 and 1h15 of play against the Croats Nikola Mektic and Mate Pavic, seeds N.2 and winners together of three tournaments this season.

Dominic Thiem, 4th in the world, is seeded N.1 of this meeting won in 2020 by the Serbian Novak Djokovic, absent after his coronation at the Australian Open. Initially present, the Swiss Roger Federer and Stan Wawrinka have withdrawn.

Previous Post
Rock Werchter canceled, what happens to the other summer festivals?
Next Post
Spike Lee, president of the jury in Cannes, in July