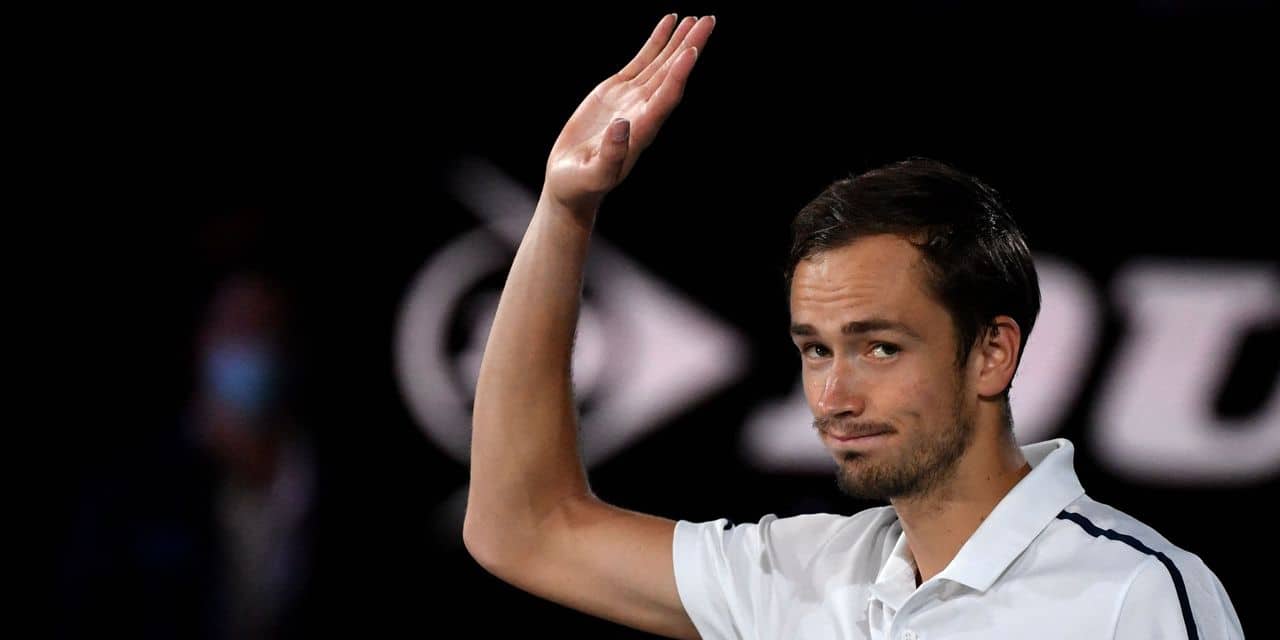 David Goffin has earned him a rank to appear in 13th place in the world. The Russian, who won Sunday in Marseille, dislodged Rafael Nadal from his position as runner-up to Novak Djokovic. Author of a thunderous end of 2020 with titles at the Masters 1000 in Paris and the Masters at the end of the season, Daniil Medvedev continued his momentum at the start of the year 2021. The Muscovite won the ATP Cup with his country and reached the final of the Australian Open. Sunday, he won the Marseille tournament, his 10th career. It is therefore quite logical that it is now in 2nd place.

Rafael Nadal (ATP 3 / -1), the Austrian Dominic Thiem (ATP 4) and the Greek Stefanos Tsitsipas (ATP 5) complete the top 5. You have to climb to 11th place to find the trace of another movement. Indeed, the Spaniard Roberto Bautista Agut climbed two places after his final in Doha. David Goffin won him a rank to appear in 13th position.

Fallen to Roger Federer then winner in Doha, Georgian Nikoloz Basilashvili now occupies 36th place in the world (+6) while French Pierre-Hugues Herbert jumped 20 ranks in the wake of his final in Marseille.