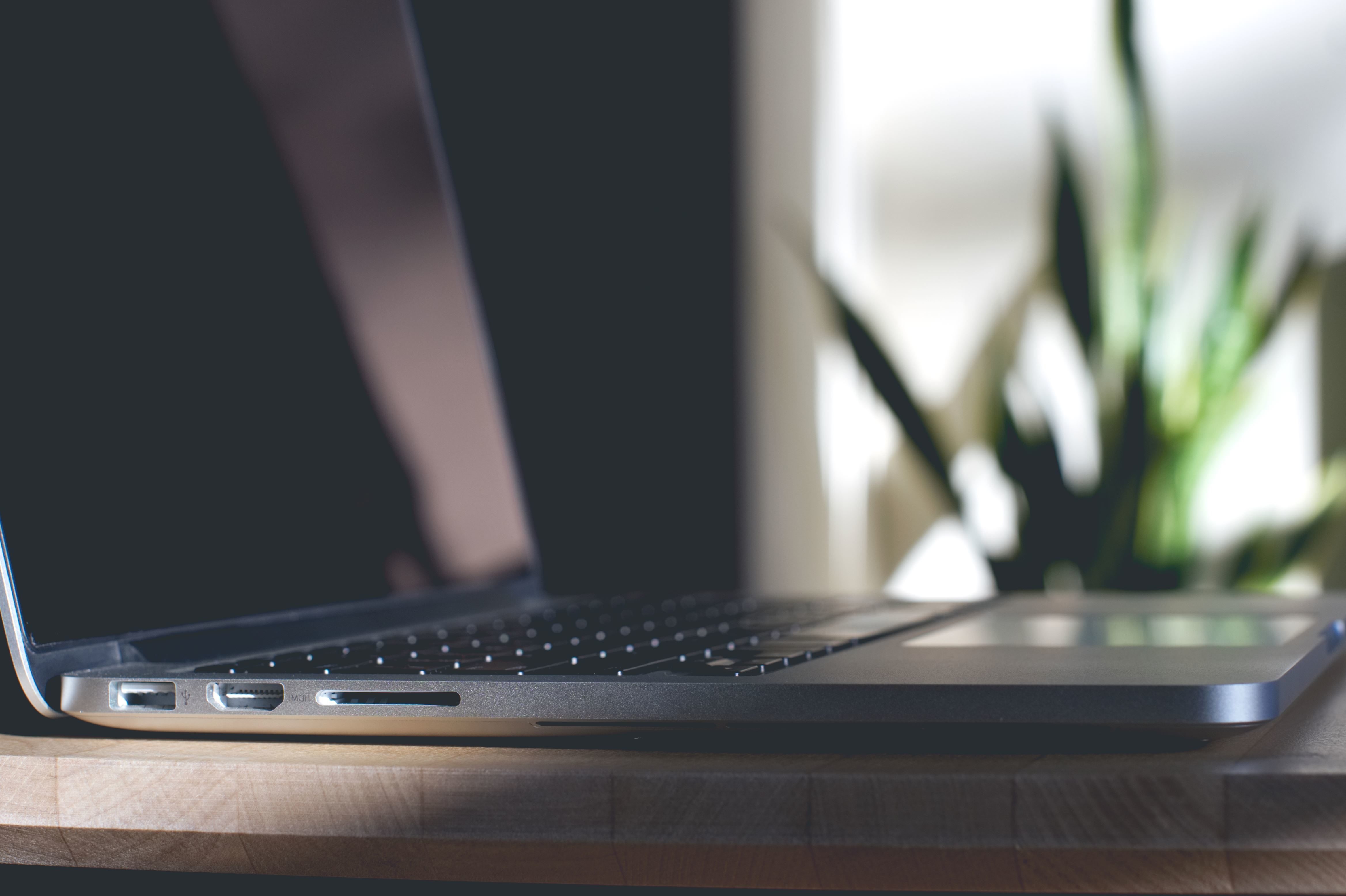 Autoimmune disease: your body at war with itself

I have been looking for alternatives (alternatives to prescription drugs, to food, to attitude) for a long time. A couple of decades is a long time to feel bad in general; no vitality, no satisfying energy, no clear head. People who don’t know me very well or haven’t known me for a long time are surprised to hear this. To them, I seem high energy; I move fast, I talk fast and I can be very reactive. I achieve a lot.

I know I could accomplish so much more if I had the energy, stamina, and vitality to combine with the zest for life that I have.

in my search for plus, I learned some amazing facts about autoimmunity. According to the National Institute of Allergy and Infectious Diseases (NIAID) there are more than 80 diseases or disorders attributed to an autoimmune condition. The NIAID maintains that the study of autoimmunity is a priority for its organization.

In the early 20th century, it was estimated that about 1 in 10,000 people had an autoimmune disorder. Today, that number is 1 in 250! That’s an extraordinary increase in 116 years. In addition to hypothyroidism (low thyroid hormone) and hyperthyroidism (too much thyroid hormone), here are some other familiar names for diseases you didn’t know were considered “autoimmune”:

From what I’ve learned inflammation it is at the heart of autoimmunity. Inflammation is said to start in the gut. The gut has a semi-permeable lining whose degree of permeability fluctuates in response to a myriad of conditions. The result of repeated stretching of this lining is what is known as “leaky gut syndrome.”

Leaky gut means that partially undigested food, viruses, bacteria, and toxins flow freely into our bloodstream, ultimately leading to inflammation and a severe lack of nutrient absorption. During one of my numerous searches for ways to feel better, I started taking a large number and variety of vitamins. After a while (and a lot of money) I realized that I probably had a leaky gut. Translation: all the vitamins I was consuming resulted in “expensive urine” and little else.

As of this writing, I am awaiting lab results. Last week I asked my doctor to order the following 6 lab tests (vs. the standard 3 normally ordered) so that I could learn more about my autoimmune condition:

Some experts also suggest a thyroid ultrasound and I might order one too if I don’t get enough information and direction. There is a ton of information and a wealth of authorities on autoimmune diseases and disorders. The main conclusion I can share from all my studies is this:

Each of us is responsible for our own health. It is your responsibility to ask the doctors to explain it to you, to ask the pharmacist to help you understand your medications, and, above all, to measure your progress. I should have acted long before now to be proactive about my own health. I encourage everyone to do the same.