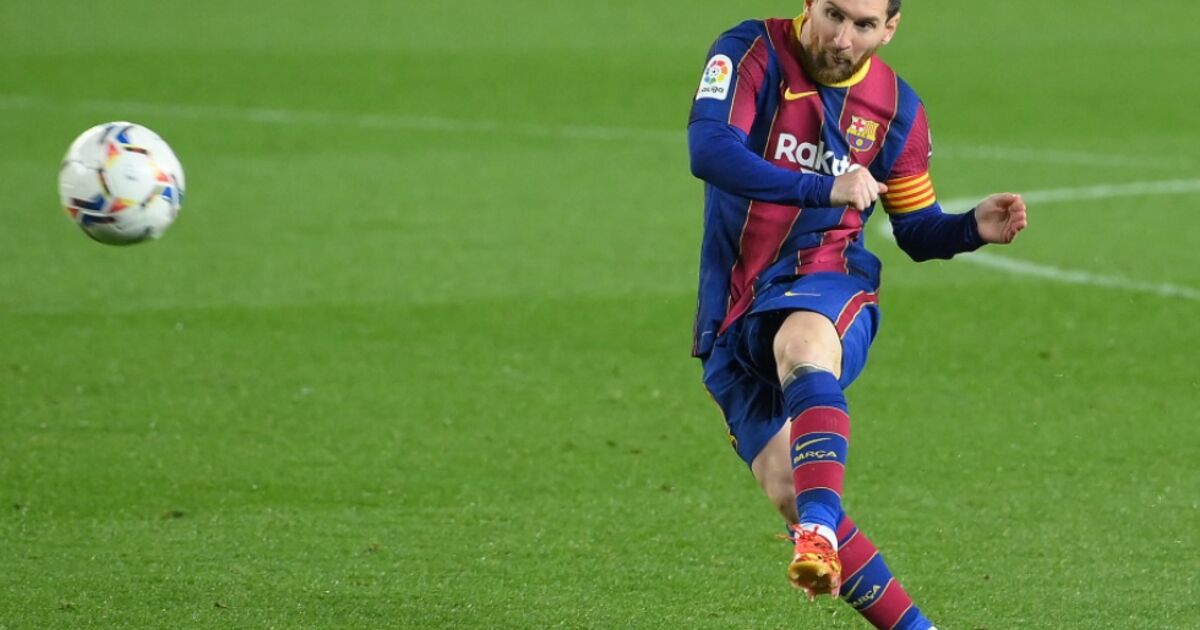 Lionel Messi led FC Barcelona to a 4-1 league home win over Huesca on Monday. The six-time world footballer scored the 1-0 in the 13th minute with a remarkable flick over the lower edge of the slat, shot the 4: 1 with a deflected shot in the 90th minute and before that prepared the 3: 1 by Oscar Mingueza with a measure flank (53.). The 2-0 win for Barca thanks to a long-range shot from Antoine Griezmann (35th) was also worth seeing.

Messi scored in his record game for Barcelona

Rafa Mir took care of the guests’ honorary goal from a penalty (45th + 4). The Catalans moved back to second place and are only four points behind leaders Atletico Madrid.

Messi made his 767th competitive appearance for Barca, setting Xavi’s club record. On Sunday, the Argentine can outdo his former teammate in the away match against Real Sociedad. Messi already holds the records at Barcelona for most goals (661), most assists (290) and most titles (34).