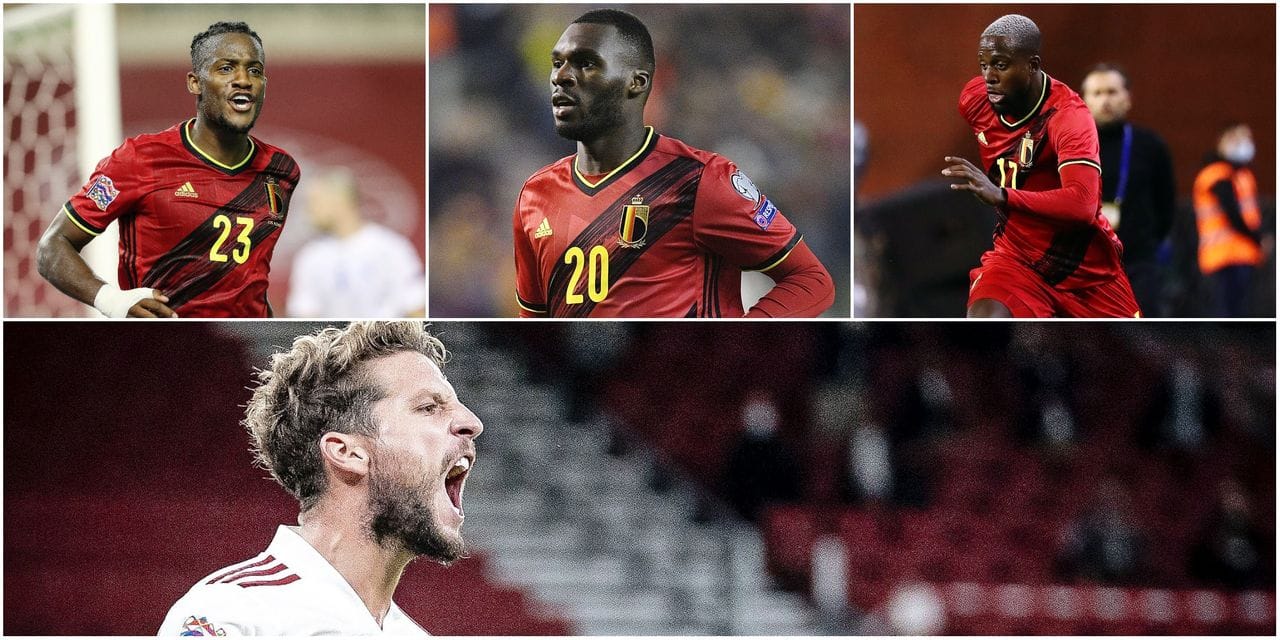 Batshuayi, Benteke, Mertens, De Ketelaere: who to overtake Lukaku in the Devils?

Authorized to play with the Devils, Lukaku will not be able to chain three games in six days. Lucky for Batshuayi and Benteke.

Romelu Lukaku has arrived in Tubize. The saga (another one) came to an end. The most prolific striker in the history of our football joined the squad on Monday.

He will be able to play the matches at home and even travel to the Czech Republic. However, it is unthinkable that Roberto Martinez does not spare him, at the dawn of a busy end of the season.

Two men fight in his shadow to grab some playing time and obtain the status of official Romelu understudy: Michy Batshuayi and Christian Benteke. Teammates at Crystal Palace, the two attackers know that this gathering is their last chance to convince Roberto Martinez to include their name in the list of 23. But who is the favorite? State of play.