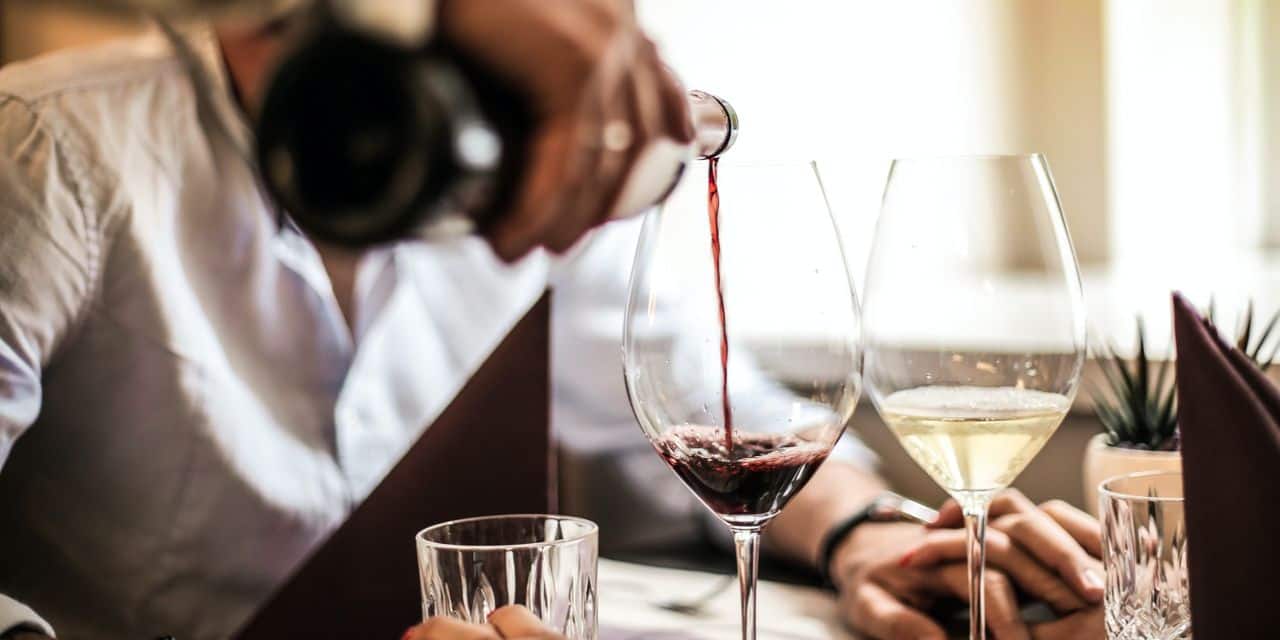 To say that Belgian winegrowers are part of the leading bunch of bubble producers is not chauvinism but realism.

Admittedly, the history of Belgian sparkling wines does not go back more than two decades, but the progress in quality is dazzling. As irrefutable proof, the three gold medals and the three bronze medals obtained at the last Concours Mondial de Bruxelles held last September in Brno, Czech Republic.

This is not a first. For several years, Belgian sparkling wine producers have shared the top steps of the podium with their fellow producers of cava, champagne, prosecco or crémants from France and Luxembourg.

This competition in which nearly 9,000 wines from around the world are tasted blind is internationally recognized as one of the most rigorous.

How to explain the success of Belgian sparkling wines? Several reasons can be given. The first is certainly the motivation and the passion of the entrepreneurs who have launched themselves headlong into a bet judged by some to be hazardous. These are significant financial investments with potential long-term profitability.

Unlike a traditional winegrower who takes over the family vineyard, here in Belgium it is challengers who start with a blank sheet of paper, taking all the risks. We better understand the determination of our winegrowers.

Another reason that can be invoked is the selection of a terroir suitable for sparkling wines which particularly appreciate limestone soils. Limestone allows a little like a sponge to absorb the water from precipitation in winter and release it in summer in order to prevent the plant from water stress.

Previous Post
Epiphany: why do we hide a bean in the galette des rois?
Next Post
Alain Ducasse consolidates his empire by opening a new cooking school