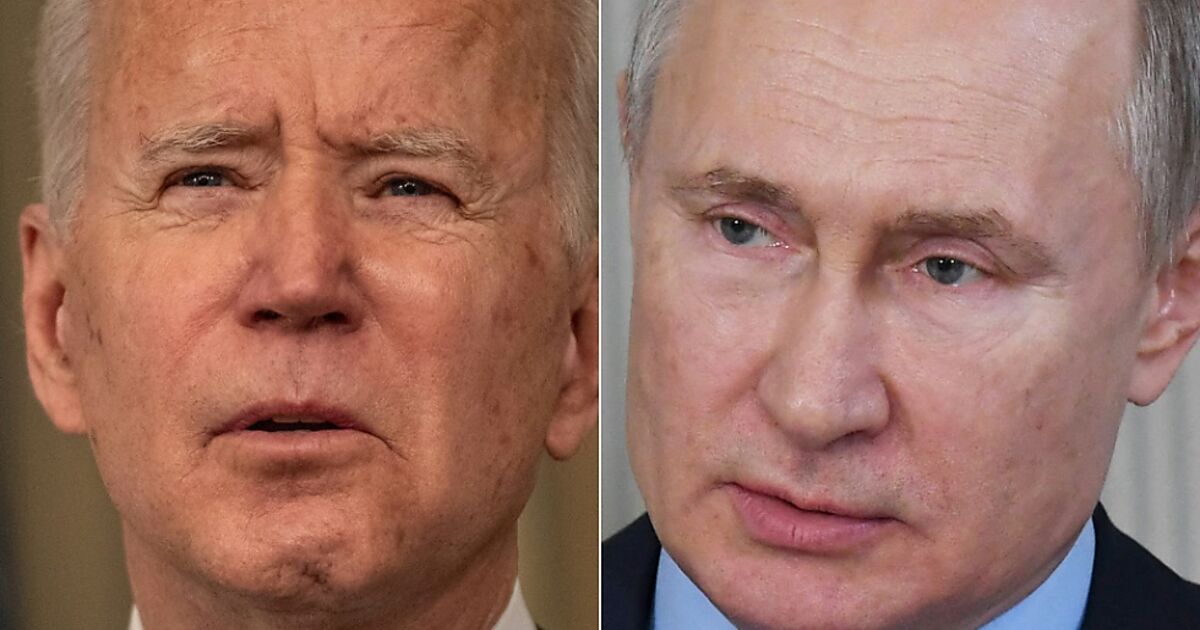 Biden threatens Putin: “He will pay a price”

US President Joe Biden has threatened his Russian counterpart Vladimir Putin with consequences for alleged interference in the US election in November. “He’s going to pay a price,” Biden said in an ABC interview broadcast Wednesday morning (local time). In a telephone conversation with Putin at the end of January, with a view to possible interference by Moscow, he said to him: “I know you and you know me. If I find out that this has happened, be prepared.”

Cooperation with common interests for Biden is still possible

When asked by ABC presenter George Stephanopoulos whether he thinks Putin was a “killer”, Biden said: “I do.”

According to the US intelligence services, Russia stood up for then-President Donald Trump in the US election in November and tried to harm Biden. Moscow wanted to influence the outcome of the election and sow strife in the country, according to a report published on Tuesday from the office of intelligence coordinator Avril Haines. Putin and his government “approved and implemented” the measures.

Biden did not provide any information about the consequences these findings could have for Putin. At the same time, the US President made it clear that cooperation between Washington and Moscow is still possible if they have common interests.