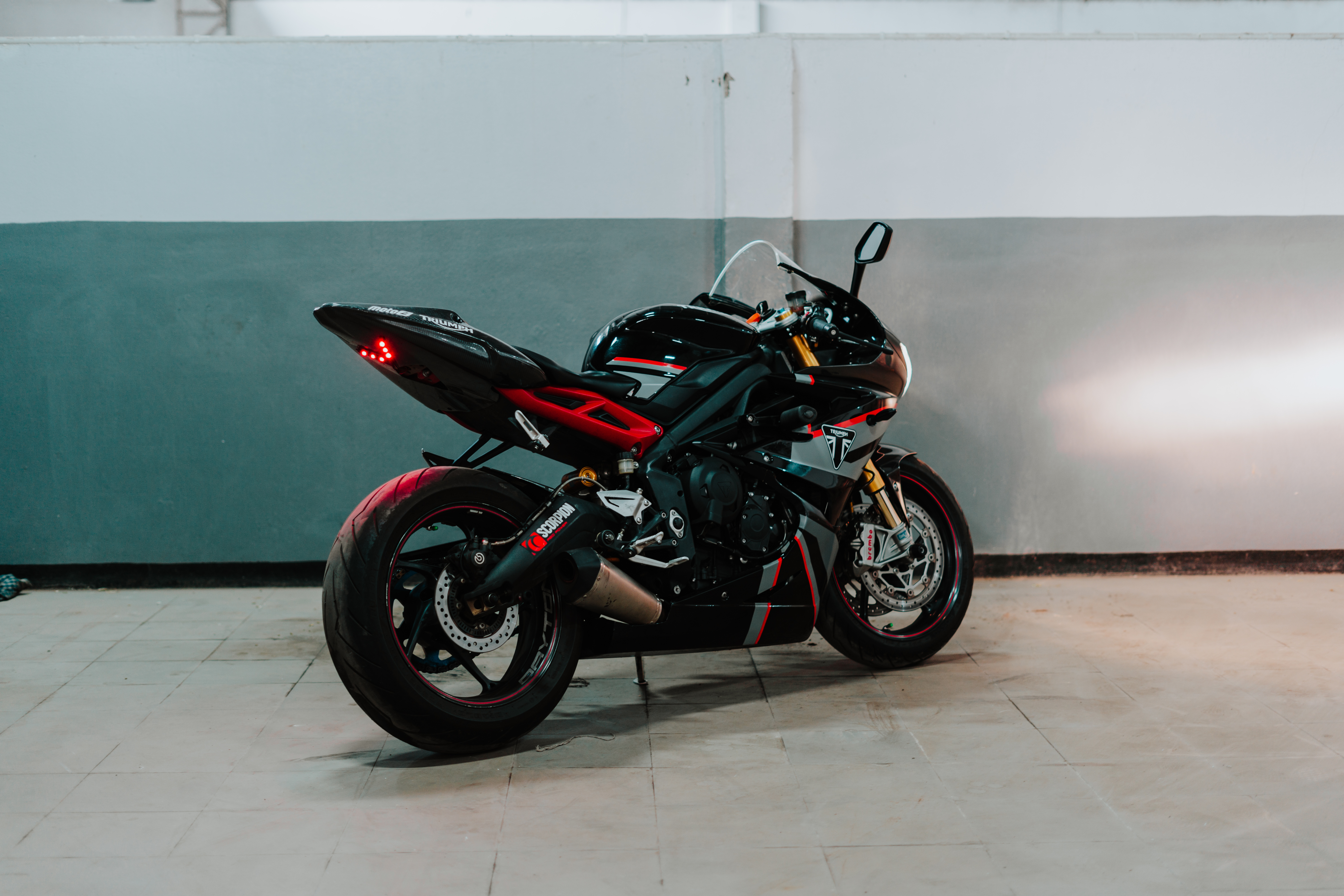 Birth of a Nation: What We Celebrate

independence: Exemption from dependency or control by others.

I’m a Civil War Reenactor. For the past 6 years, instead of attending the local rodeo, parades, or barbecues, I have helped entertain and educate hundreds of interested audiences who come to see why someone pay to sweat in fleece uniforms or hoop skirts and camping in canvas for the weekend.

My friends and I strive to tell people what the issues of the day were, how the historical period affects them today, and why it is important to be aware of this critical point in our nation’s past. But after living in a boot camp 12 hours a day and hiding our coolers of non-period food (gasp!), the public is slipping away. The park gates close, the bonfires begin to glow, and the blasts of nearby fireworks displays begin to sound. At dusk, our announcer calls the artillery to begin their show, and we dwarf surrounding towns for miles with full charges of black powder shooting flames from steel-wool-lined barrels. Needless to say, I haven’t missed the rodeo scene much.

But this year, listening to the earth-shattering roars and cheers from the crowd of reenactors, I started thinking about independence. As a history buff, history has started to follow me. I can’t get it out of my brain. So naturally I thought about what independence used to mean, compared to what it means today. A religious radio/cassette series I listened to with my sisters as a child featured the funny, albeit boring and clichéd teacher explaining the story. In the softest voice imaginable, he states, “1776 was an exciting year.” While this is frequently quoted and laughed at in my home, it scares me to realize that this attitude is more applicable in our nation today than ever. The story of our freedom, and worse yet, freedom itself, has been boiled down to something nice our founding fathers did for us and a date to memorize in fifth grade. We are really thankful (if we stop to think about it) that “we are not like those other countries”. We commend our military heroes for their service and brag loudly around 9/11 about no one kicking the good old USA of A. We feel a surge of pride and excitement for the 125 seconds it takes to sing our national anthem. And then we spend the rest of the year celebrating sparklers, good burgers, the ball game, and a day off from work.

What did independence mean the year our nation was born? The definition above was my personal favorite of the many I found. While children depend on their parents, charities depend on donations, the sick depend on doctors or medicine, and your social media game depends on hourly check-ins (those vegetables grow fast!), there is a serious line between trust and control. When our ancestors conceived of this great nation, an independence day was not a distant story. It was a questionable future. Independence meant the death of loved ones in war, the threat of imprisonment for treason, often the inability to buy food or supplies from blockaded ports, or the destruction of your home or business by political opponents. Independence meant a lifelong struggle. Independence meant freedom from the control of a distant monarch who only needed the tax money to rule his own war-torn country. It meant fighting for all she was worth to gain the right to protect her home and his family. It meant pride in one’s hard work in business, rather than his profits going to unreasonable taxes. In this and subsequent years, independence from British control came to mean the establishment of the American dream and American identity. Through the blood of many good men, the sacrifices of their families, the passion of their statesmen, and the indomitable spirit of their work, independence became a reality for that generation and for all generations to come. We took our first shaky steps as a baby nation. Although the fighting did not end on July 4, 1776, that is the day we rise as a community and a nation to recognize the brilliant beginnings of a completely unique democracy. From that day on, we moved forward to become a world power and a mighty force in world history. We still recognize some inkling of pride or excitement for our country, but face it: how often do you reflect on your daily blessings as an American? How often do you make fun of the news headlines of some tyrannical dictator, without thinking of the millions of people affected by his rule? You could be one of them. Instead, you were born to be free, to thrive within your community of independent individuals, who are part of your state, where your opinion or vote can come forward to affect the governance of a young but powerful nation. You can still choose to give up your money, your success, even your life in service to this country. You can say what you want, live where you choose, succeed in whatever field you choose without threat of recrimination. YOU can influence our story.

Am I saying that this is a perfect system? Am I claiming to be better than the rest of the world? Absolutely not. But our history shows too clearly the stain of humans trying to control other humans. Whether it’s the Crusades, tribal wars, the Ugandan genocide, World War II, and thousands of similar stories past and present, we can give examples of total control and the horrible effects it has on those under its control. As a security curriculum I read says, “Absolute power corrupts absolutely.” Corruption is not dead in our nation. But what our independence means to me is that I am free to give my life to make a difference. And I am free to always be grateful for those who do. My husband commented on the Veterans Organization solicitation for donations at the grocery store today. Many people see a group of kind old men trying to take their money through pity works. Whether I have cash or not is not the question. I see a group of heroes: authentic, honest, everyday heroes, who understand a little better what true freedom is. Their families felt the sacrifice, their friends died in combat, their lives were forever altered. And do you think they care about the flares and the rodeo? I do not. I think they care about their friends who never came home, their every free breath, their community of friends, the few who understand what independence costs. Your history is our future, and your community is our living example. of the independence.