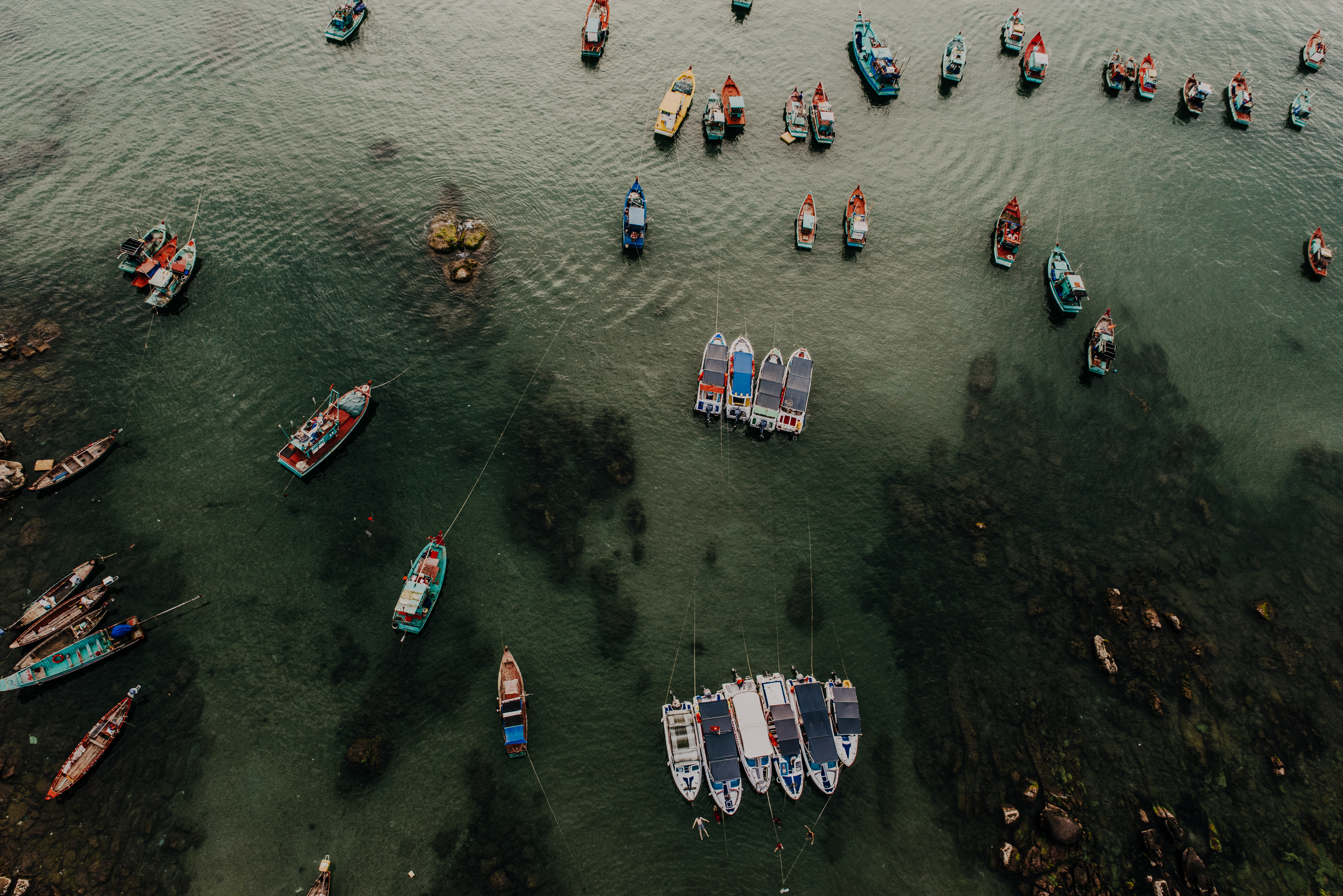 Biryani is a rich Indian dish based on basmati rice that is loved throughout the country.

Biryani is a complete dish in itself and is quite juicy. In some places, it is served with curd salan or mirchi salan. Several flavor and preparation variations are possible for biryani and these variations are commonly available in different restaurants. Few cities in India like Hyderabad and Lucknow are known for their tasty special biryani named after these cities (eg Hyderabadi Biryani and Lucknowi Biryani), and this special dish is available in almost every restaurant in both cities . Biryani is not only a common and favorite dish of people residing in these cities, but even visitors to these cities make sure to enjoy this specialty whenever they are in town.

Biryani is not as readily available in restaurants in most other cities or towns in India. At the same time, making biryani at home is challenging due to the long and slow biryani preparation method, and experience is also needed to make a delicious biryani at home. Therefore, it is difficult for Indians residing in other cities/towns to savor this dish.

Various ready-to-eat or ready-to-eat spice mixes (biryani masalas) have been introduced to the market to help customers prepare biryani at home. Both preparations have their advantages and disadvantages:

– Ready-to-eat foods are very convenient preparations, but they are generally perceived as stagnant foods and even their taste is far from the original/real taste of the food.

– Ready Biryani masala is definitely a solution to lack of cooking experience and can help ensure the taste of biryani preparation at home, but it does not provide a quick and easy preparation method. One also needs many other ingredients to add in biryani while using ready made biryani masala

Out of the above two available options, ready masala biryani is the most preferred in India for preparing tasty and fresh biryani at home. The third option for the easy preparation of tasty biryani at home, which has recently been introduced to the market, is ready to cook biryani preparations. These ready-to-cook food products have a one-step instant preparation method and contain fresh dehydrated ingredients packaged as pre-mix. The simple method of preparing and cooking ready-to-cook foods on time gives the consumer the satisfaction of preparing a fresh dish instantly.

One of the commercially available ready-to-cook biryani preparations is Actchawa Daal Biryani, which is a delicious and nutritious variation of vegetarian biryani (containing raw basmati rice, raw dehydrated vegetables and Indian spices) and powdered daal. The product has a very simple one-step preparation method and contains no added colors or preservatives. One just has to add water and boil it for 12 minutes to prepare the rich and tasty daal biryani. The preparation overcomes all challenges such as stale biryani preparation, time-consuming preparation method or too much work/arrangement required to prepare biryani at home.