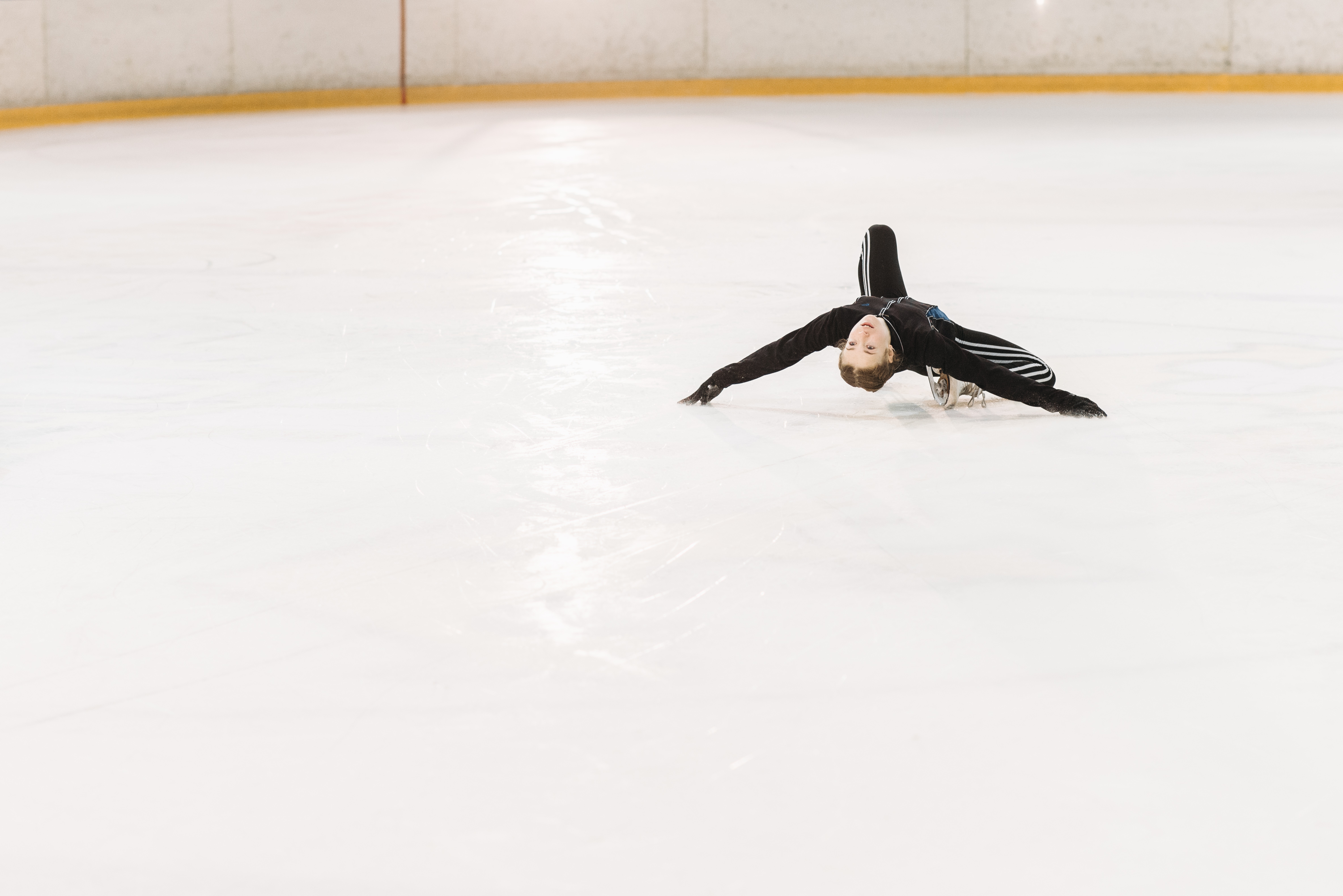 Aristotle said that man is a “social animal” and a “linguistic animal”. This convention is so ingrained in our perception that it’s hard to believe when psychologists claim that 90% of our communication is not verbal at all.

The meaning of this fact is simple: we communicate and transmit many messages, without saying a word. Chazal (ancient talmudic sages) used to say that life and death are in the hands of the tongue, but as soon as we realize that 90% of our communication is non-verbal, we must also be aware of the messages that we transmit in our non-verbal communication and how it affects those around us.

How do athletes improve?

Players learn how to pass, kick, shoot, attack, stop, change direction, close running lines, and many other skills. As these skills improve, they become better and more effective in the game. They improve these skills for two reasons:

If psychologists are not wrong and 90% of our communication is effectively non-verbal, why not apply the sports improvement method even in relation to non-verbal communication? After all, this is a critical skill for the strength of the team, which also affects the field during the game, during time-outs or breaks, in the locker room and in training. The use of non-verbal communication in the group occurs at each meeting of the team players and throughout the match. The responsibility of players and coaches is also, and perhaps first and foremost, to be self-aware and learn to communicate in a positive way.

I believe (mainly in the junior and youth departments) that a team should let a player go, no matter how good he is, if he constantly “poisons” the atmosphere of the group with negative body language. I also believe that a coach, however good he may be, whose body language tends to convey negative messages to his players, should not coach children and adolescents.

Studies indicate that body language is a universal language that crosses cultures, genders, or physical limitations. When a blind athlete wins a competition, for example, he throws his hands up in the air and looks up, although he has never seen anyone else express the joy of winning in this way. When that blind athlete loses, he pulls himself together, his shoulders slumping, his hands going to his face in a gesture of pain. He tries to remember how football fans respond to the loss of their team: that’s right, they all respond the same way and “grab their heads” with both hands.

The myth of positive body language

There is a false myth that only players with positive body language walk upright, open their shoulders, look straight ahead and express their feelings with sudden and vigorous movements. This body language, the myth claims, expresses a winning attitude and can be seen by looking at well-known winners like Michael Jordan, Zlatan Ibrahimovic and Cristiano Ronaldo. These players are a true model. But not for everyone.

Each person is motivated by different motivations and the difference between people must be respected. Therefore, a different body language must also be accepted: less external, but present. This body language expresses calmness and concentration on the action, and is clearly represented by the likes of Messi, Iniesta, Nowitzki and Tim Duncan. Does anyone suspect that Messi or Tim Duncan are not winners? Their teammates have gotten to know how they express positivity or a winning attitude, as has the audience. There is a wide variety of legitimate positive expressions of non-verbal body language, and each player can find what is right for them. What you can no longer do in modern sports is ignore his nonverbal communication, or be aware of his negative nonverbal communication, and stick with it nonetheless.

Try once to do the following experiment: watch a basketball game without sound and pay special attention to the non-verbal communication of the players. Before long you will notice how players communicate through physical gestures without words: you will often see a player raise his eyebrows to indicate to his friend that he is ready for a move. A point guard will turn his chest towards the player he wants to give the ball to, half a second before the actual throw, thus sending him a message to be ready. The chin and eyes also become effective communication tools when the hands are holding the ball. Notice how the shooter sticks his thumb in the air to signal his thanks after a good assist, or the pat on the buttocks. All of these examples demonstrate the effectiveness and power of positive non-verbal communication. This type of communication attests to an understanding between the players and a high cohesion of the group. This good communication can also help an inferior team beat a better team.

The body language of each individual is derived from their level of self-awareness, personality, and mental abilities. If you know how difficult it is to change physical habits in the game, such as keeping your body low, maintaining stability during the throw, and scanning the area before receiving the ball, you’ll understand how difficult it is to change built-in subconscious patterns. – body language patterns to which we have become accustomed.

How do you change negative body language?

When a coach or player feels their body language is negative, they should change it. This change will not only improve the atmosphere in training and matches, but will also improve the team. Anyone who can receive support from a specialist communication psychologist should do so.

If you are a manager and cannot assign players such an escort, you can still drive a change process based on the following points:

Previous Post
Go local in Kathmandu
Next Post
Is the printed book becoming a relic of the past?