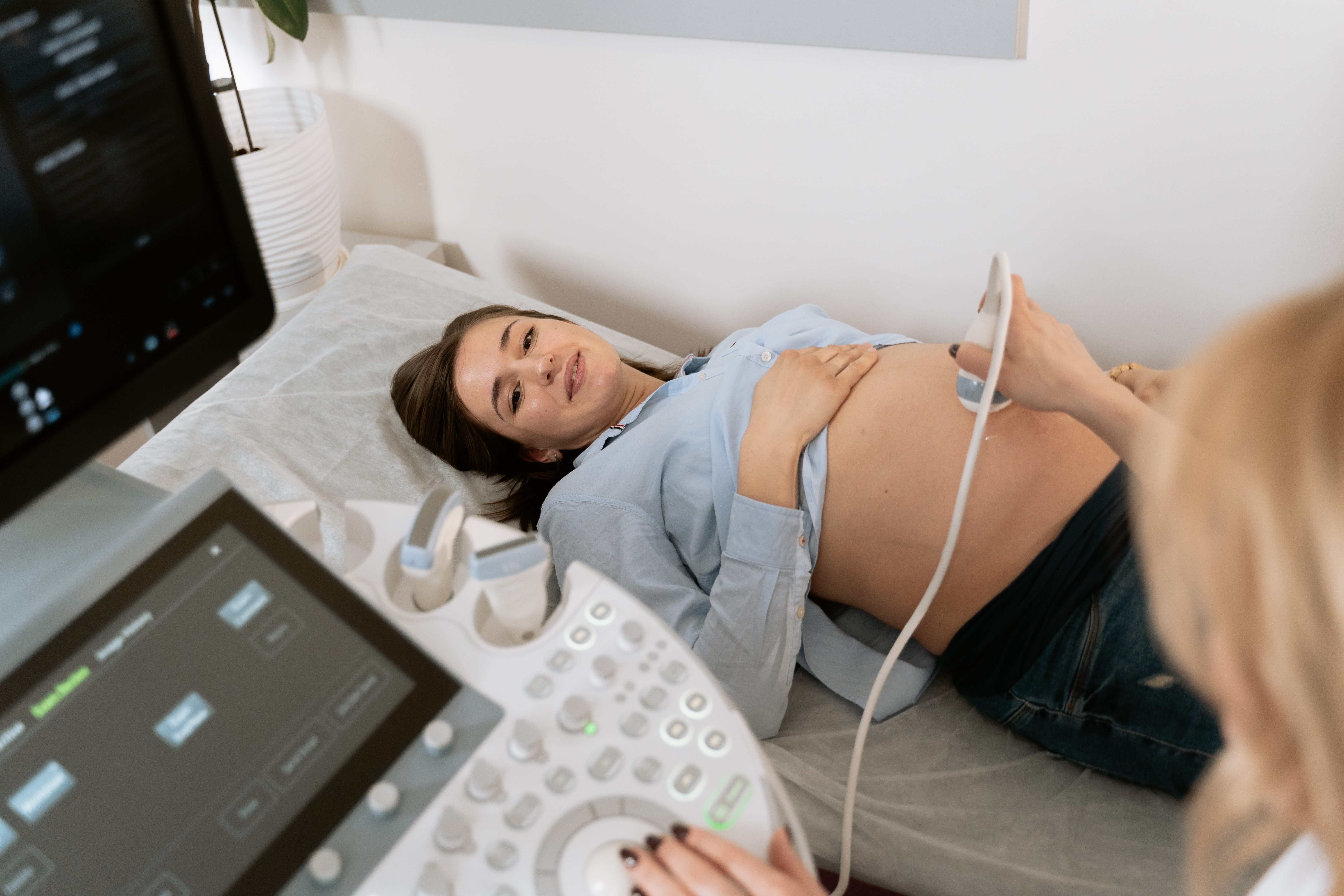 Breast lift: What do the experts say about perfect breasts?

Whenever we seek medical care, we always rely on the medical professional to know exactly what they are doing. Also, such a professional would always know when something is wrong, because he knows how your fitness should be in a completely healthy state.

This is also the case when seeking cosmetic medical services such as a breast lift. A surgeon must know exactly what a perfectly normal breast would look like and what constitutes an abnormality.

However, since cosmetic surgery also involves various aesthetic aspects, the medical professional would also be expected to understand what constitutes a beautiful breast and what does not.

A recent study, published in the journal Plastic and Reconstructive Surgery, revealed what most people, including experts, consider to be the perfect breast shape. Perhaps these findings could play a key role in the decisions you make when considering breast surgery.

Therefore, most people preferred a breast shape that was not too perky. In fact, the majority of respondents in the study preferred the 45:55 ration, much more than the 35:65 ration. So, if you were intending to go for an exaggerated perky look, you may need to reconsider that option and maybe go for a slightly perky natural look.

Also, if you had assumed that a 50:50 ratio was ideal, this study actually shows that it is not as favored as the 45:55 ratio. Perhaps, you may have seen many subliminal messages in the media extolling the 50:50 breast ratio, which might have led you to assume that it would actually be best for you. It turns out that it is surely not a preferred option for most people.

On the other hand, a higher ratio of 55:45 might not be too appealing for most people, the study says. This may be due in large part to the social expectation that younger women have firmer breasts. However, a little sag is something you would normally expect as you age.

Contrary to common belief, the perception of beauty is universal

One clear aspect that the ideal breast shape study revealed was the fact that the perception of beauty is actually a universal concept. People often assume that women in certain societies are pressured to maintain certain physical appearances, depending on the communities in which they live. However, the study showed clear consistency within different racial/ethnic groups, as well as across gender groups.

One more aspect that stood out is the revelation that men actually had a very reasonable expectation of the ideal breast shape. This is something that goes against society’s expectation that men would be so obsessed with some gross breast shape fantasy that is far removed from the natural look. If this were the case, men would have mostly preferred the 50:50 or 35:65 breast ratio, rather than the 45:50 they preferred. So, if your motivation for having breast surgery is to please your man, remember that he most likely doesn’t want you to have ridiculously perky boobs.