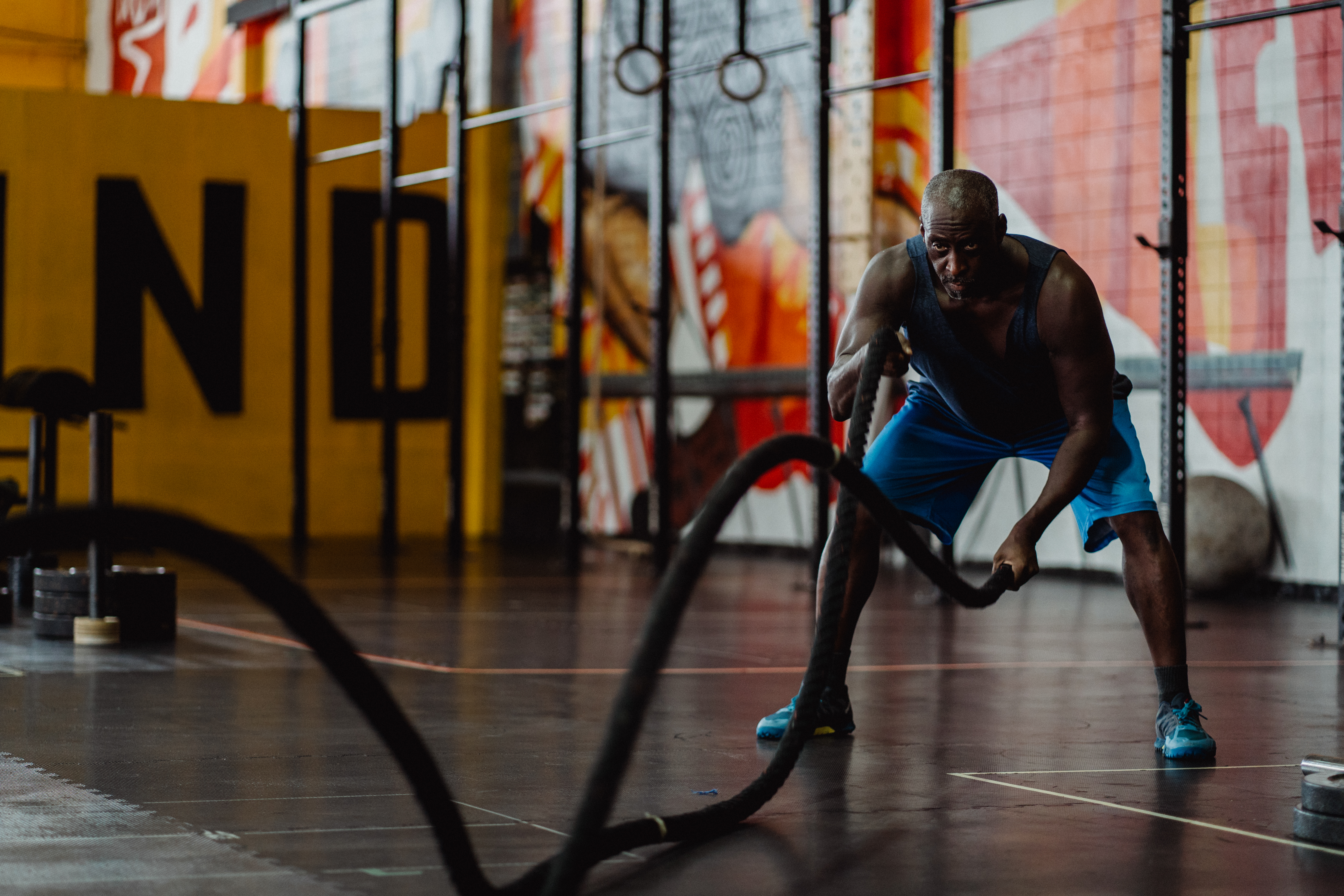 Brett Favre Backups: Through the Years

A lot of times when a great player plays quarterback for a franchise for a long time, it’s interesting to see who played backup for him. Who became a starting quarterback of their own? Who had started elsewhere but was finishing his career here? Here we look at Green Bay Packers quarterback Brett Favre’s endorsements over the years.

Majkowski had started for the Packers earlier in his career and would later start games for the Indianapolis Colts. He would also appear in some games for the Detroit Lions.

Detmer won the Heisman Trophy playing QB for the BYU Cougars and after backing Green Bay in 1993 and 1995, he would start games for the Philadelphia Eagles in 1996 and 1997. He would also see playing time with San Francisco, Cleveland, and Detroit.

Probably the quarterback who played behind Favre and had the most success (so far), Mark Brunell would later start games for the Jacksonville Jaguars and Washington Redskins. Brunell made numerous Pro Bowl appearances and in 1996 he led the league in total passing yards. Brunell also currently ranks in the top 25 of all time in the following categories: pass attempts, completions and passing yards.

McMahon had already been a starting quarterback for most of his career and had won a Super Bowl with the 1985 Chicago Bears. He would also start at some point with San Diego, Philadelphia and Minnesota. He also spent time with the Arizona Cardinals briefly before spending his last two years in the league making backups in Green Bay.

Rubley had starting experience with the Los Angeles Rams in 1993, but his time with the 1995 Packers would be his last in the NFL.

1996: Brett and the Packers win the Super Bowl

Pederson went on to see time as the starting quarterback with Philadelphia and Cleveland in 1999 and 2000 respectively before returning to being the backup at Green Bay again for the 2001 to 2004 seasons.

Bono had prior experience as a starting quarterback for both San Francisco and Kansas City. Earlier in his career, he had backup experience with both Minnesota and Pittsburgh, and after this season in Green Bay, he would spend two more years in the league (backup for the Rams and Carolina Panthers) before retiring.

Hasselbeck would go on to play for Holmgren in Seattle and lead the Seahawks to the Super Bowl, only to lose to the Pittsburgh Steelers.

Nall would throw for four touchdowns in his only NFL action this season. He would continue as Favre’s backup in 2005 before spending one final year as a backup in Buffalo.

O’Sullivan saw no action for Green Bay aside from two late game knees, he did not see any game action in 2005 or 2006, but he did take the field for the Detroit Lions during the 2007 season.

Rodgers is Brett Favre’s current backup and has been tagged as the heir apparent to take over after he retires since the Packers drafted him.

Martin came into the game for the final game of the year and turned the ball over once and took a knee twice.

There you have it, backups of Brett Favre through the years. This is by no means definitive and focuses primarily on quarterbacks who were not only on the roster, but made it to the game at some point during the season.

The Packers have had two different ex-BYU Brett backup quarterbacks (Jim McMahon and Ty Detmer). The quarterback who spent the most years as Brett Favre’s backup was Doug Pederson and he did so in two separate stints with the team (1996-1998 and 2001-2004).

Brett Favre himself was drafted by the Falcons, only to play sparingly and was then traded to the Packers in 1992. In 1993 the Packers drafted Mark Brunell who played sparingly for them and was later traded to the Jacksonville Jaguars, where he became the star of many years. He is one of the most durable quarterbacks the league will ever see, and these were the guys who backed him up.

Previous Post
Grand Canyon Air Tours are Perfect for Valentine’s Weekend Vacations
Next Post
Can reading or writing a poem soothe your soul? Try it and you will see!