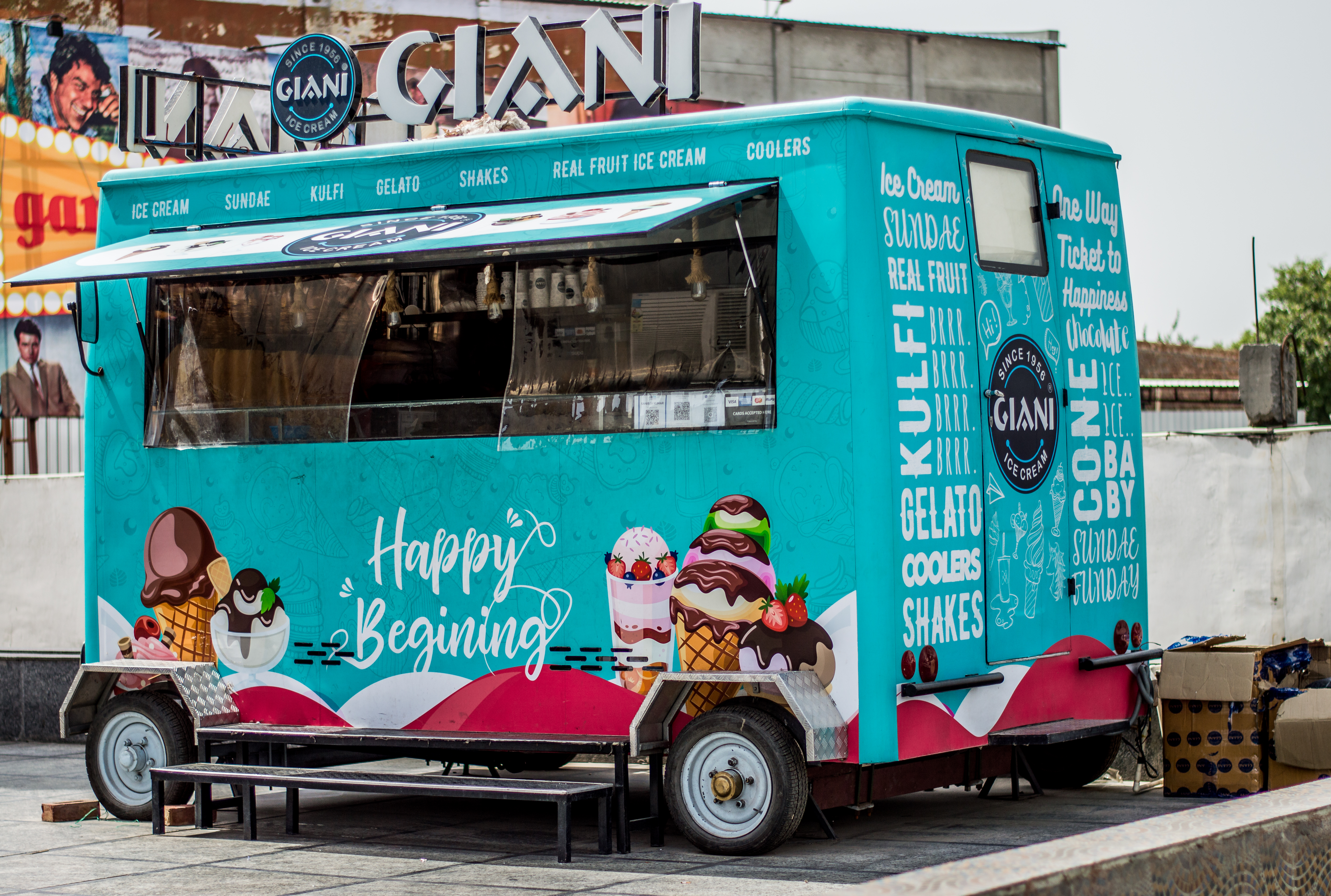 Nigeria is blessed with many prominent capitalists and wealthy industrialists who own multi-billion dollar conglomerates with assets exceeding trillions of naira and who collectively employ thousands of Nigerians in their various business operations, thus contributing remarkably to the size, scope and direction of our nation. economy.

Prominent among these are Aliko Dangote, founder and chairman of the Dangote Group, which has large-scale interests in the commodity, agriculture, real estate, and oil subsectors of our economy, and is now ranked by Forbes magazine as the richest man in the world. from Africa. With a net worth of US$20.8 billion as of November 2013, Otunba Mike Adenuga, the telecommunications tycoon whose operations now stretch across central West Africa and who is worth US$4.3 billion as of March 2013, as well as the young Femi Otedola, founder and CEO of Forte Oil Plc, who was ranked by Forbes in 2009 with a net worth of US$1.2 billion.

Yet among these enviable lots, none are as inspiring to me as Jimoh Ibrahim, the 46-year-old lawyer-turned-oil tycoon from southwestern Nigeria’s Ondo state, now said to be worth a few hundred million dollars. . dollars, and he is the founder of a large conglomerate in Nigeria, which has interests in the insurance, hospitality, oil and gas and media sectors of the Nigerian economy.

Unlike Dangote or Otedola, Ibrahim is a man who had humble beginnings as he was born without a silver spoon and came from a very harsh background with many deprivations in his growing up days. Reportedly from a polygamous family, Ibrahim managed against all odds to gain admission to the University and eventually graduated as a lawyer from Ife University, now Obafemi Awolowo University in 1991.

So while the Dangotes and Otedolas of this world had the privileges of being born with silver spoons (Dangote, being from a wealthy northern industrial family, and Otedola, the son of a former civil governor of Lagos state), Ibrahim had no such privileges. luxuries but had an intense desire and a strong conviction to succeed in life, concluding in his mind that getting a college degree was the only promise for a better life and a rewarding future.

The story of this great entrepreneur is one that I think all young Nigerians and aspiring entrepreneurs should pay close attention to, as it could serve as much-needed inspiration for giant steps in business as well as great achievements in life. life. After earning his law degree from the OAU, Ibrahim saw that waiting to gain work experience as a trainee lawyer at an established law firm, as is common practice among many young lawyers in Nigeria today, could take many years, for what he decided to specialize in. on taxes, which was an area of ​​interest to him during his undergraduate days and even the subject of some of his thesis.

Armed with this wealth of information about the practice of taxation in Nigeria, Ibrahim, unlike many recent college graduates in Nigeria, some of whom believe that gaining employment first after graduating from school might be the only way to charting a successful future, established by conducting tax trainings and workshops for local and state governments and later for the federal government of Nigeria, becoming a nationally acclaimed tax consultant in the process.

Honing his expertise in the areas of tax administration, reform and financial management and later earning his Masters in Public Administration and International Taxation from the OAU and Harvard University in the United States respectively, Ibrahim was at one point chief executive consultant to the federal government of Nigeria in payment, collection and control of taxes on oil, member of the Federation Account Allocation Committee, consultant to the IMF on tax reform in Croatia and Lithuania and also a key member of the team that designed the tax reform for the state of Bangladeshi.

Needless to say, by the time he turned 30, while some of his peers were still looking for jobs, Jimoh Ibrahim was already a billionaire! So when he decided to set up his conglomerate in 2003, after failing miserably in a bid to become executive governor of Ondo State on the platform of the former All Peoples Party (APP), he was well armed with rich experience of how they work. business. in Nigeria, how government policy is formulated and implemented, and how to raise enough capital to start a business.

For many budding entrepreneurs, what are the lessons to be learned about building great businesses from Attorney Ibrahim’s journey and strategy? For me, one of them is that, when planning to start a business, going out to raise all the necessary capital may not be the most important thing and may even be equivalent to putting the cart before the horse, sometimes.

This is because, in a country like Nigeria, dreaming of raising capital to start a business using bank loans or debt capital, without having grown the business to a substantial state where financial management can be adequately demonstrated to financial institutions. solid and ambitious growth plans. or angel investors, it can seem like a mirage!

Looking at the phenomenal growth of some of Mr. Ibrahim’s business ventures, one wants to note some of the principles he has imbued that have greatly contributed to the growth of those businesses today. Some of these include sound financial management, persistence, short, medium and long term planning, efficient use of credit, as well as prompt repayment of said credit when taken.

However, while Attorney Ibrahim’s passion for building and growing large business organizations that would provide gainful employment to thousands of young Nigerians while positively impacting our economy is to be commended, it remains to be seen what the clear objective of corporate social responsibility is. (CSR) of some of these businesses and how they seek to improve lives and impact people and communities, in addition to simply creating jobs.

It is interesting to note that while many large corporations and giant sized companies in Nigeria, such as those of Ibrahim, Dangote or Otedola, make a lot of profits thanks to the patronage of the majority of Nigerians and even repatriate those profits back home at minimal cost or free. In the case of multinationals, only a few do very little to give back to society through scholarships, schemes and life-changing programs that can benefit the entire population. Very few wealthy Nigerian capitalists or industrialists own notable foundations such as those created by Bill Gates, the richest man in the world and founder of Microsoft and his wife, as well as those established by notable American businessmen such as Henry Ford or John D Rockefeller.

Another important point worth mentioning among the most successful entrepreneurs in Nigeria is the lack of a system or structure where proper mentoring can be provided to build an ecosystem of great entrepreneurs and outstanding young entrepreneurs in Nigeria. To this end, many budding entrepreneurs are often left confused about how to set up their businesses, what tools to use and what to discard, and how to tap into the brains of many of these great entrepreneurs who have come through. It is through efforts like this that great Nigerian businessmen like Ibrahim, Dangote, Otedola or Adenuga are able to leave a worthy legacy because, as far as many Nigerians are concerned, the legacies of some of these men remain unclear, if not entirely unknown or undefined.