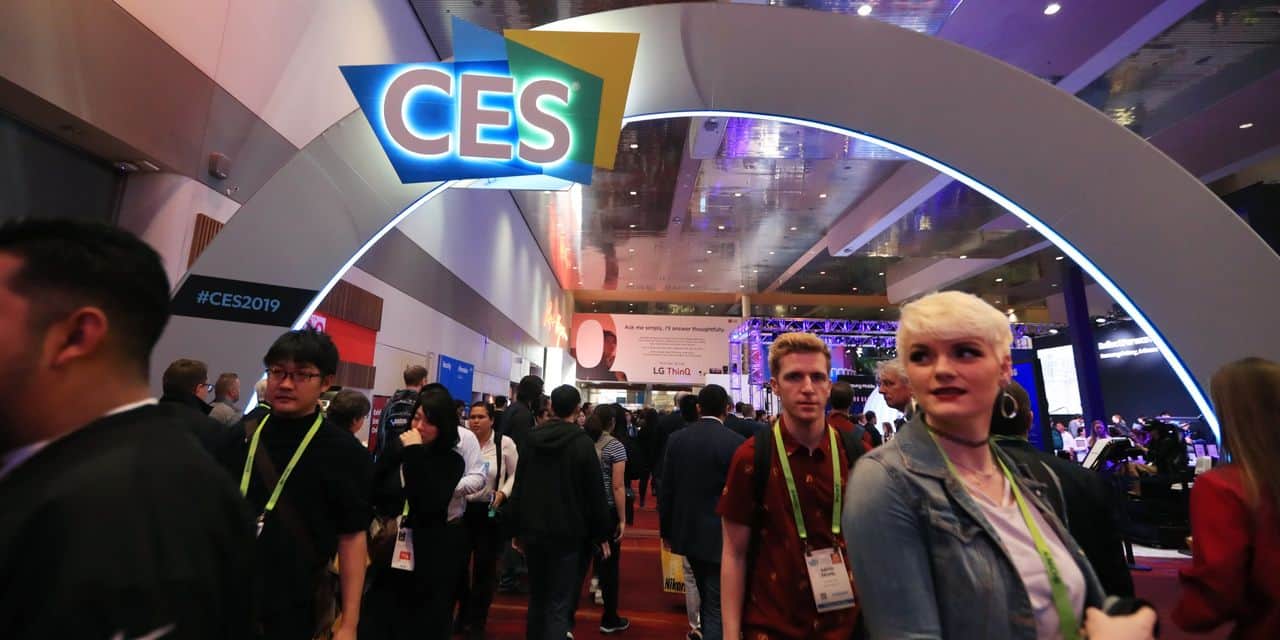 CES show in Las Vegas: no virtual CES edition for Awex, which instead favors the French-speaking Village

Present at this event since 2018, the Walloon Agency for Foreign Exports and Investments (Awex) has decided not to participate and to return in 2022. However, it relies on the Francophone Village, organized in parallel with several major exhibitions technologies, to give visibility to its companies and start-ups. CES organizers announced last September the cancellation of the physical version of the event. For the Awex, it was better not to participate in the virtual edition, whose outlines took a long time to be drawn, and to see its companies drowned in the mass, explains Guy-François Vanpaesschen, expert in new technologies. within Awex and present annually in Nevada. “They would have lacked interactivity and the show will consist a lot of ‘keynotes’. Our companies want to take advantage of meetings with other partners, of B2B moments,” he says.

Instead, the Awex and the Digital Wallonia dome will participate in the Francophone Village, whose ambition is to connect the different territories of the digital Francophonie. This event is organized in parallel with ten technological fairs during the year and will benefit from a phygital version (physical and virtual) between January 12 and 14. As far as Wallonia is concerned, everything will be done virtually since current health measures make it impossible to organize such a gathering in Belgium.

Five continents will be represented there, for 85 French-speaking territories and countries. Nearly 400 start-ups applied for the pitching sessions, including fifteen for Wallonia, and 80 will ultimately be selected. “The Francophone Village will give much more visibility to companies and start-ups in the south of the country than the virtual version of CES,” said the head of Awex. “This will allow them to position themselves, find investments or maybe even receive awards.”

700 jurors, including several Walloon technological players, and more than 15,000 decision-makers will be connected every day. Without forgetting the political aspect, with among others an intervention of the Minister of Digital Willy Borsus (MR) during the opening day. The mayor of Namur Maxime Prévot (cdH) will also participate in the discussions, in his capacity as mayor of the Walloon capital, which is also twinned with the city of Quebec.

Participation in the Francophone Village is free for Walloon companies since Awex has paid for the registration fees, slips Guy-François Vanpaesschen.

As for the CES, the Walloon Agency intends to return there physically from next year. The organizers have already postponed the participation fees already paid for 2021 to 2022.