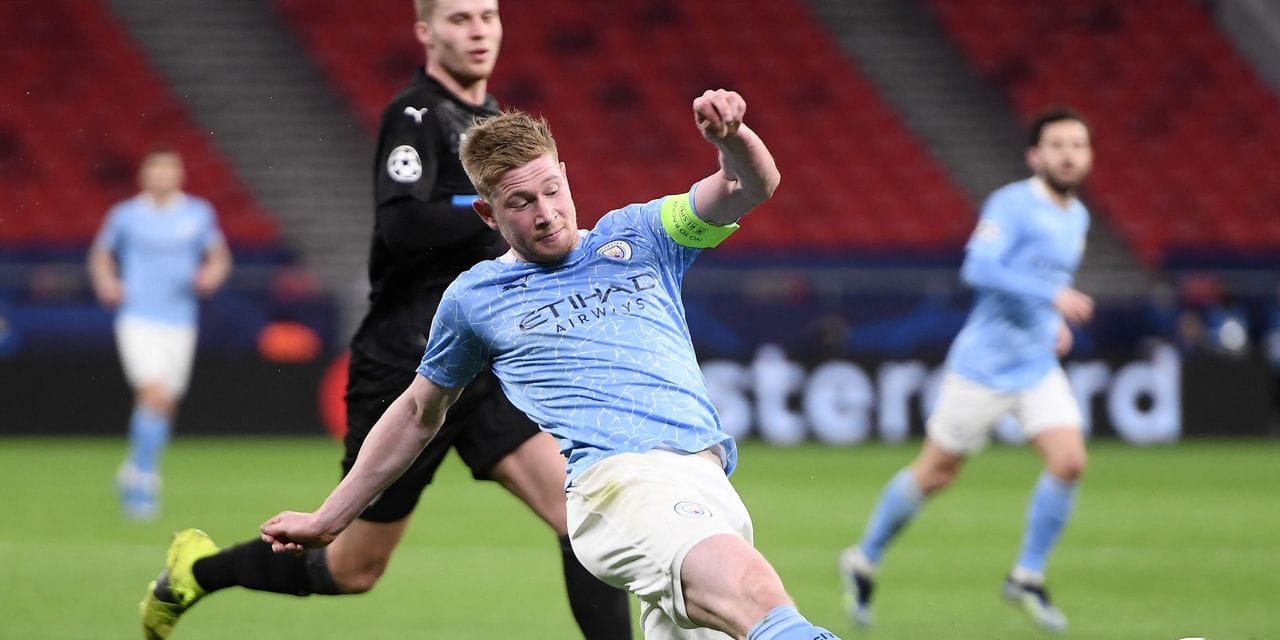 Destabilized eleven against ten in Italy in the first leg finally won thanks to a goal from Ferland Mendy (1-0), the Merengues showed a face more faithful to their European stature, in their small Alfredo-Di Stefano stadium, traditional lair of the reserve team of the Madrilenians.

Small enclosure, but great striker! Absent in Bergamo, Benzema struck the spirits for his return to C1, scoring an important goal early in the game (34th) after an error by goalkeeper Marco Sportiello, and failing to double the bet on a sublime action ended on the post (68th).

The Frenchman’s statistics are breathtaking: he remains on at least one goal scored in his last five appearances, and now compiles 70 goals in the Champions League, which only four players have achieved in history (Cristiano Ronaldo, Lionel Messi, Robert Lewandowski and Raul).

Faced with Atalanta and his offensive nerve, the partners of captain Sergio Ramos, also back from injury and scorer on a penalty (60th), kept their rank, despite a superb free kick from Luis Muriel (83rd) to which Marco Asensio answered well (85th).

For “Zizou”, the man of three consecutive titles between 2016 and 2018, a certainty emerges at the dawn of this first quarter-final of C1 since his return in 2019: the coach will need his cadors if he wants to hope to lift a fourth major trophy.

The mission of “Pep”

On the side of Manchester City, the dream of a new quadrupled (Championship-National Cups-Champions League) this season continues to exist: sovereigns, the English have validated their ticket without a hitch, after their success in the first leg (2- 0).

In Budapest, where the match was relocated due to restrictions due to Covid-19, Kevin De Bruyne lit up the start of the match with a left-footed missile (12th), before a goal from Ilkay Gündogan (18th).

For Pep Guardiola, however, the hard part begins. Because since his departure from Barcelona, ​​where he lifted two Cups with big ears (2009 and 2011), the Catalan has always failed to repeat the performance, at Bayern Munich (2013-16) and at City since.

In four attempts at the “Sky Blues”, he did not go beyond the quarter-finals, and his latest failure, against Lyon last year in Lisbon, sounded like an immense disillusionment.

The Madrilenians and the Citizens, who faced each other last year in the round of 16 for an easy qualification for City, join in the quarterfinals PSG, Porto, Liverpool and Dortmund.

There are two tickets left for four contenders: defending Bayern Munich already have a big foot in the quarterfinals after their 4-1 first leg victory in Rome against Lazio, while Chelsea and coach Thomas Tuchel will seek , Wednesday, to maintain their short lead obtained on the ground of Atlético Madrid (1-0).

Previous Post
Rock Werchter: ‘It was all or nothing, and everything was unattainable’
Next Post
Goalkeeper seriously injured: “Then all I heard was cracks and screams”