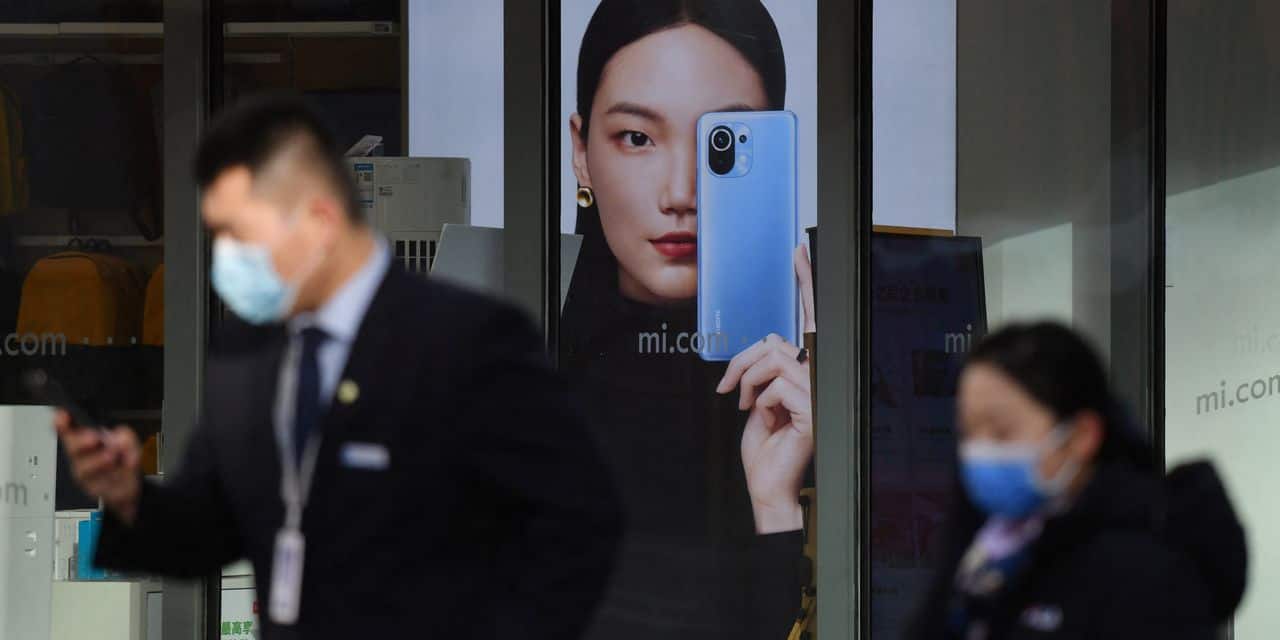 After a year 2020 marked by the coronavirus crisis and the closure of many stores for several weeks, the main Chinese smartphone manufacturers present on the Belgian market want to make up for lost time in 2021. Oppo, Xiaomi and OnePlus thus intend to make themselves known to the average consumer in the coming months and benefit, despite themselves, from Huawei’s woes. The Chinese telecom giant suffers greatly from the measures put in place since May 2019 by the United States, which suspects it of spying for the benefit of Beijing.

Since last September, for example, the firm can no longer equip its high-end devices with new Kirin chips, which the group does not have the capacity to manufacture in-house. And more importantly, Huawei can no longer install Google Mobile Services, which allows American brand apps, like Google Maps, Gmail, Youtube, etc., to work.

From 16% market share in Belgium in February 2020, this company rose to just over 12% last February, according to data from the Statcounter site.

“It is certain that we are one of the brands that take advantage of the Huawei opportunity “, recognizes Dirk Pauwels, boss of the Belgian subsidiary of Oppo.

This brand was launched on the national market just a year ago … at the same time as the arrival of the coronavirus. With the closure of non-essential stores during the first and second waves, the year was “extremely difficult”, according to his manager. Above all, it served as a preparation for a larger commercial deployment in 2021.

Oppo is thus gradually gaining market share in Belgium. “We are experiencing good and significant development from month to month. But we remain on low volumes compared to other brands”, concedes Dirk Pauwels. The brand is therefore counting on 2021 to make itself known to the general public and further increase its sales. This goes through agreements with telecom operators but also with retailers such as Mediamarkt, Vandenborre or Krëfel.

In France, Spain, Italy or the Netherlands, where the brand has been present for a longer time, the market share can go up to 10%. Overall, Oppo is also the world’s number 4 smartphone seller and even snatched Huawei’s number one spot in China last January. “So there is potential”, supports his Belgian boss.

OnePlus is also relying on two phones, the 9 (high-end) and 9 Pro (very high-end), which will be unveiled on March 23, to increase its presence in Belgium. The Benelux is also fully part of the current deployment strategy of this brand, as are the Nordic countries and Germany. Where the brand’s Parisian offices recently closed, those in Brussels are booming. Five people now work there for twenty for the entire Benelux, notes Julie Arsac, spokesperson for OnePlus Belgium.

The brand’s strategy in Belgium is, as it does in the rest of Europe, to be more and more present online and in stores and therefore to maximize its presence, she adds.

“OnePlus is in a growth phase but is not always known to the general public. We must therefore present the brand to a new generation and to a new target, namely young people. This is why we have diversified our portfolio of smartphones with mid-range phones “, explains Julie Arsac.

Finally, Xiaomi, the world’s third-largest smartphone seller in Q4 2020, also offers phones in all price categories and has a strategy of flooding the market with its products. The latest is its Mi 11, top of the range (849 euros) presented last month, should also help it to approach, very slowly, the third place of Huawei.

Here too, its presence with operators and resellers is developing more and more.