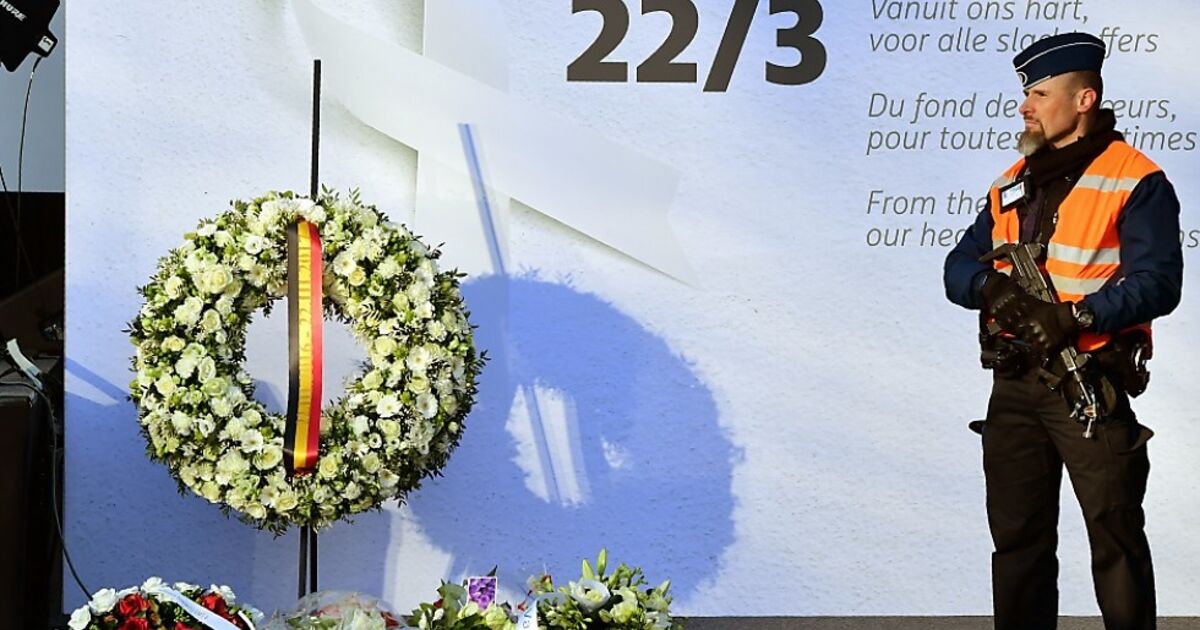 Commemoration of the dead five years after IS attacks in Brussels

On Monday, Belgium will commemorate the victims of the Islamist attacks in Brussels on March 22, 2016. In the attacks five years ago at Brussels-Zaventem Airport and in the Brussels subway, 32 people were killed and 340 others were injured.

The jihadist militia “Islamic State” (IS) has claimed responsibility for the attacks. A lawsuit is currently pending between 700 plaintiffs, the Belgian state and insurers. It is expected to decide who is responsible for compensation at the end of 2022.