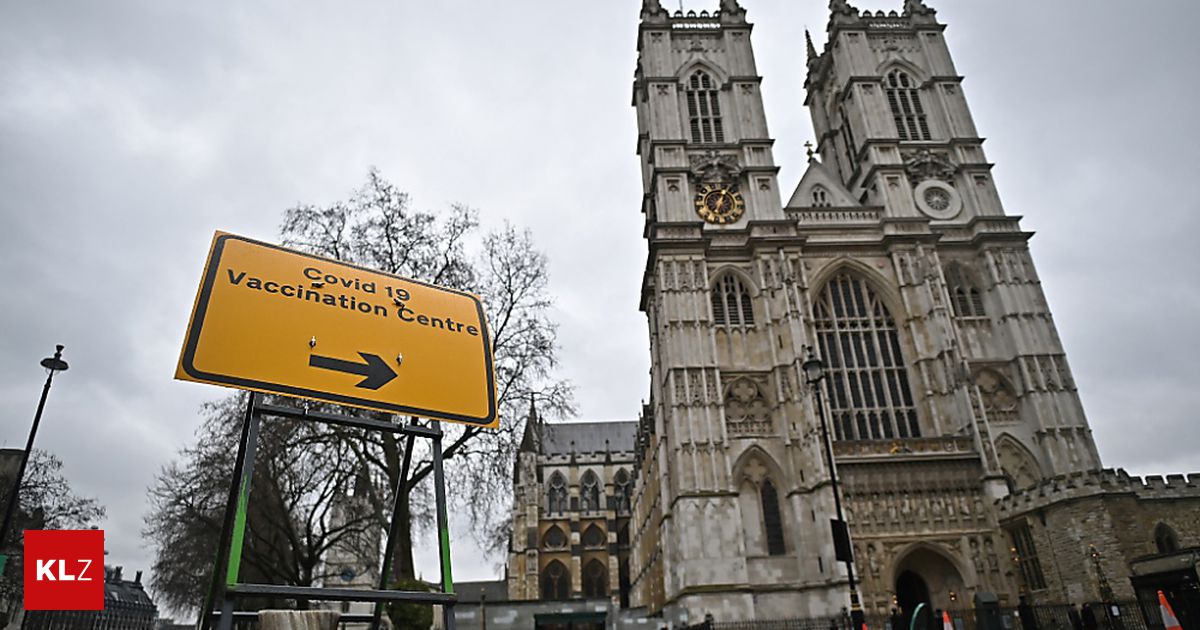 The authorities in London announced that 33 corona deaths were counted on Sunday, the lowest number since the beginning of October.

In Great Britain, the number of new corona deaths has fallen to a half-year low. The authorities in London announced that 33 corona deaths were counted on Sunday, the lowest number since the beginning of October. Observers rated this as a sign that the vaccination strategy is working in the country that has been massively affected by the particularly contagious virus variant B.1.1.7. In January and February there were peak values ​​of over 1,000 corona deaths per day.

On Saturday, 96 new corona deaths were counted in Great Britain. The number of new infections on Sunday was 5,312, which was also below the value of the previous day (5,587). However, the decrease was much smaller than that of the corona deaths, which was taken as an indication that the vaccination may not be effective against infections, but against severe courses and deaths.

Meanwhile, 27.6 million people in the former EU member state have received at least one dose of the coronavirus vaccine, which is more than half of the country’s adult population. 2.3 million people have already received both vaccine doses.

Previous Post
Anderlecht reassures themselves and overthrows Zulte Waregem after a successful match (4-1)
Next Post
During raid: Police discovered more than 80 stolen dogs in England