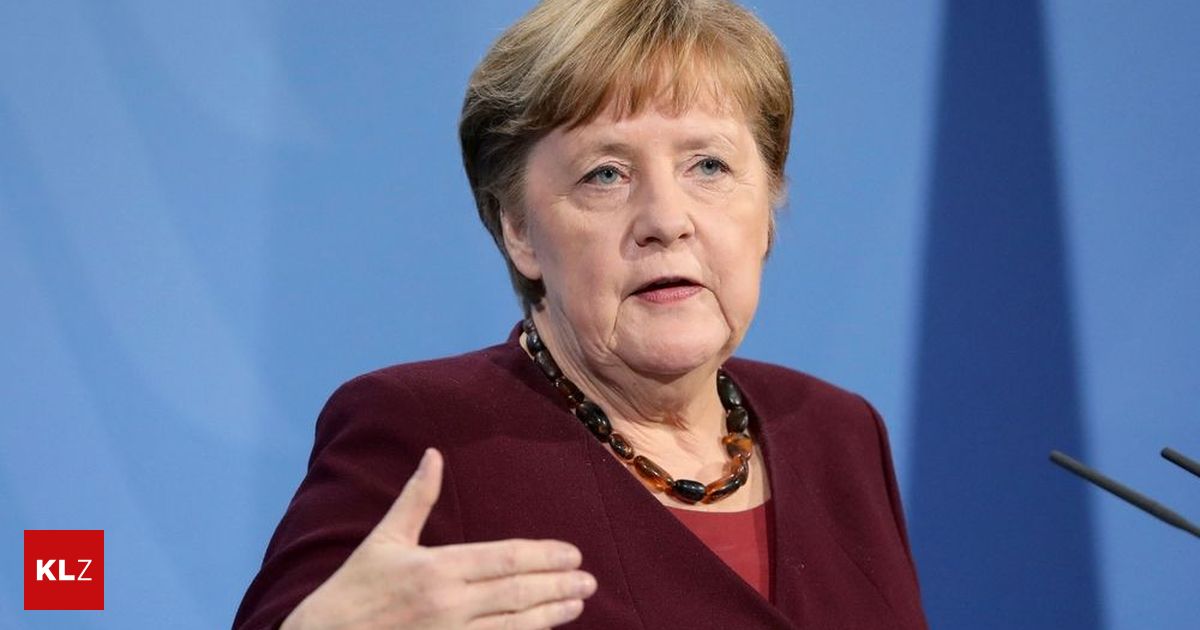 Corona pandemic: German lockdown is to be extended until April 18

According to the draft, the federal and state governments should also advise against “unnecessary domestic and international travel” at Easter.

In Germany, the lockdown is to be extended until April 18. This is proposed in a draft that became known on Sunday evening for the Bund-Länder-Round on Monday. At the same time it is demanded that the agreed “emergency brake” should be “consistently implemented” in the event of a seven-day incidence of more than 100. The draft has yet to be coordinated with the countries that will consult with Chancellor Angela Merkel on Monday.

According to the draft, the federal and state governments should also advise against “unnecessary domestic and international travel” at Easter. In the draft, the proposal is marked as controversial that “trips, in particular vacation trips abroad (…) should be combined with an epidemiologically required quarantine and an obligation to test before return and when entering the Federal Republic of Germany, regardless of incidences in the destination country”.

In a draft that had already become known, no new opening steps were generally provided for. Rather, he referred to the “again strong infection process and an exponential dynamic”. However, countries and regions should be enabled to start “temporary model projects” in order to “open up individual areas of public life with strict protective measures and a test concept”.

They should examine the “feasibility of opening steps using a consistent test regime”. “Central conditions here are negative test results as an access criterion, IT-supported processes for contact tracking and possibly also for test evidence, spatial delimitation at the municipal level and close feedback to the public health service,” says the template.

The draft also considers making it possible for citizens to travel to their own federal state according to the principle of “low-contact vacation”. Prerequisites are the “observance of the applicable contact restrictions, strict hygiene requirements and the implementation of a test regime”.

This passage in the draft is set in square brackets – this indicates that there is still a need for coordination between the federal government and the states.

The Chancellery also suggests in the bill “Special program of the federal government” for tourism and related areas, which should go beyond the previous aid programs. This special program could be started if “the epidemiological situation does not make an economically relevant opening at Easter possible”, as it says in the proposal.