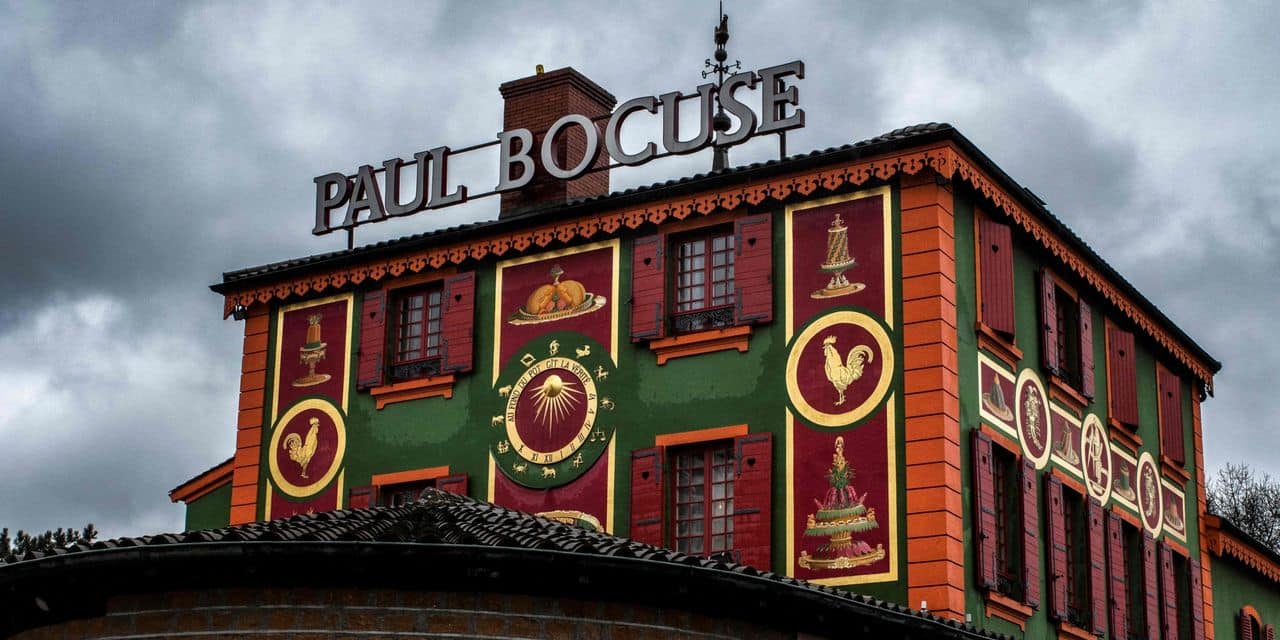 Coronavirus: Belgium renounces the European final of the Bocuse d’Or

The Belgian team gives up the European final of the gastronomic competition the Bocuse d’Or because of the health situation, she announced Monday in a press release. The final is scheduled for Tallinn, Estonia, on October 15-16. “After much deliberation”, the Belgian team, made up of chef Lode De Roover and clerk Louis Wauters, led by chef David Martin and coached by Nick Bril, has decided to withdraw from the European final, he said. she in a statement.

“The Belgian restaurant, hotel and event industry is going through a difficult period due to the Covid-19 measures, which makes” participation “practically impossible”.

“It was a heartbreaking decision considering the efforts of our team in the campaign.”

The Bocuse d’Or competition, created by Paul Bocuse in 1987, brings together every two years 24 young chefs from all over the world “among the most promising of their generation and country”. Before the final scheduled for Lyon in January 2021, 60 national selections and three continental competitions are scheduled. For Europe, the competition will therefore take place in October in Estonia, where 20 participants would normally compete. Belgium should have defended its colors on October 16.

Lode De Roover has already participated in a world final of the Bocuse d’Or, in 2019, where he snatched eighth place. Since the launch of the competition, Belgium has won six medals.

Previous Post
“We have the potential to make a good vintage”: in Bordeaux, the harvest is in full swing
Next Post
When a wine and taxes gave birth to a party place that has become popular again today