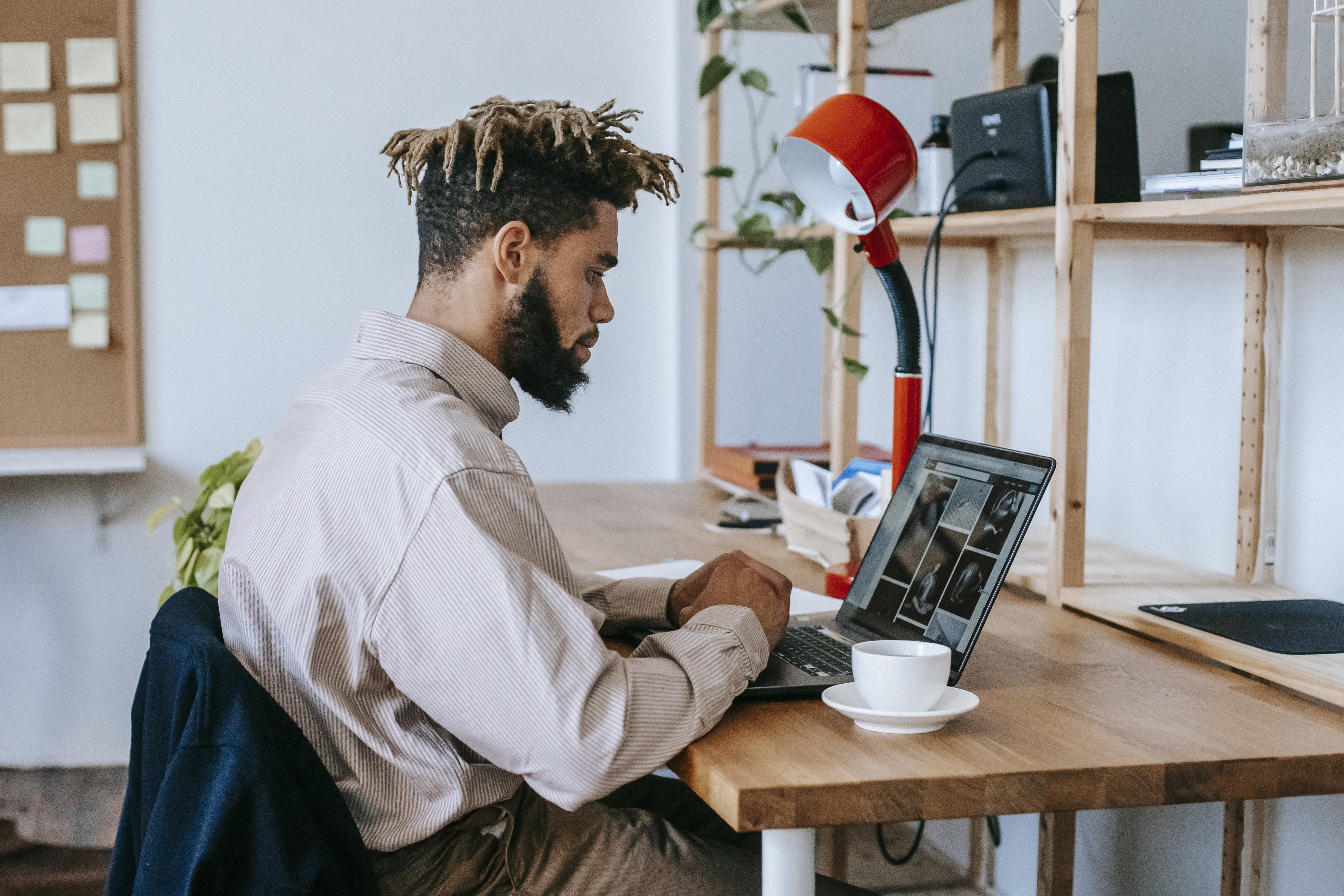 A 2-hour magic special was shown on Channel 4 in the UK on Friday 11 September 2009. First it was Derren Brown explaining how he predicted the lottery and this was followed by David Blaine performing What Is Magic. The next day a new topic of conversation was born:

Who is the better magician David Blaine or Derren Brown?

Both DB-UK and DB-USA started out as close-up magicians and both got their big break demonstrating card magic. Derren played Smoke and David performing a wide variety of card tricks including; Ambitious Card and 2 Card Mount respectfully. Ironically, neither is considered ‘a magician’, David Blaine is more of a resistance artist and Derren is a psychological illusionist.

So what makes a good magician?

Identity / Brand Having a strong identity in magic is one of the main keys to success, Houdini was the escapist, Paul Daniels was the brash close-up magician, David Copperfield the illusionist, Penn & Teller the aggressive magic revealers. David Blaine became the street magician who could levitate and swing a deck of cards through a window. Derren Brown became the mind reader who could control people’s decisions to the point of risking his life in defiance of the Russian Revolution. Both Derren and David have established a good, strong and consistent identity: -Derren: sophisticated, cheeky, playful, intelligent, mischievous David: mysterious, deep, troubled, calm, spiritual.

tricks performed David Blaine’s most talked about trick was the card through the window. Even now, some 10 years after it first aired on television, magicians are still wondering how he accomplished the feat. Just like Michael Jackson did not invent the Moonwalk; David Blaine did not invent the idea for this trick or even the method, but it is still widely known to the public as David Blaine’s ‘Card Through Window’. Derren Brown has performed more stunts on TV than David, he has had more TV series airings and has had about the same number of 1 TV specials. He also performs a stage show annually throughout the UK. For some strange reason, people talk about what Amazing Derren was like, but don’t pick a specific memorable gimmick. So while Derren wins the battle for quantity, David Bliane gets more talk time after the shows from him.

Entertainment Value After David Blaine began drag testing, his entertainment value dropped significantly. He seemed to master staying in the same place for a long time doing nothing. Derren performs a branch of magic referred to in the business as mentalism. Mentalism is often thought of as boring, but Derren incorporates humor to break up the act.

originality David Blaine has taken many unoriginal effects and incorporated them into his act with his performance style.

Similarly, Derren has incorporated a lot of other people’s effects, but Derren can take an effect like the nice silks: a trick with 2 knotted scarves and somehow turn it into a mind reading effect.

sympathy factor Possibly the most important weapon in a mage’s arsenal is the sympathy factor. If the audience doesn’t like the magician, they won’t care about his tricks. It was the main downfall of Paul Daniels. In the world of magic he is incredibly respected; but, it almost seems cool not to like it. People usually say that he became annoying, but it’s more a case of familiarity that breeds contempt.

David Blaine has never really been a likeable character because he’s so aloof and the eye-in-the-hand trick with Eamonn Holmes was a PR nightmare. However, with recent voiceovers during his series about his childhood and going back to his roots in street magic. His likeability factor has grown considerably. On the other hand, Derren’s popularity has recently plummeted. With the third highest number of complaints with his Russian Revolution stunt, his baffling explanation of the lottery prediction and his inability to get his audience glued to his chairs has reduced his likeability factor. However, this won’t bother Derren in the least, as he goes out of his way to post him to offend certain groups of people.

This is a difficult decision because until recently Derren has been more popular, but as of this writing the pendulum has swung in favor of…

Since I’ve never been one to sit on the fence and am a hugely biased Derren Brown fan, I’ve decided to create another category)

This should not influence the overall decision, but it would be unfair not to mention it. The magical fraternity looks at one’s skill with a deck of cards like the Jedi Knights look at one’s skill with a lightsaber. So while they are both strong with the force, Derren is given a higher degree of respect in the wizarding world.

David Blaine performs with methods that do not rely on complex digital dexterity, and his tricks can often be replicated by many magicians. However, Derren Brown performs several tricks that rely on complex card manipulation that magicians cannot easily replicate.

In the true definition of who is the best magician, David Blaine would win because he makes people believe in magic. However, if people investigate David’s tricks, they will discover his methods. Derren Brown has started to “reveal” the methods of how tricks are done. His goal is to educate people that if we put our mind to anything, it can be done. If people look into this… they’ll find out it’s true. This essay is an opinion essay, the facts may be wrong, and it is largely biased and subjective. I hope you’ve enjoyed reading it, but if you’re going to quote any part of it, please think it through and do the proper research.