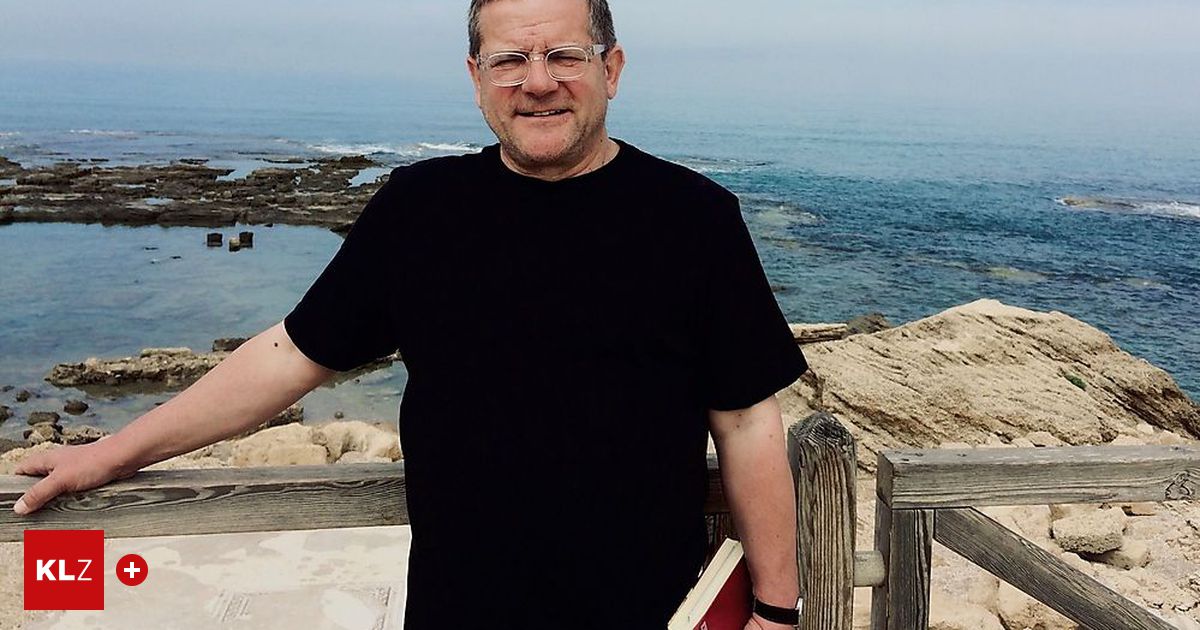 Despite hardened fronts: Peace in the Middle East is not a dream

Israel was his great passion. Wolfgang Sotill would have closely followed President Rivlin’s visit to Vienna. Our colleague also dedicated this text to the future of the Jewish state for the Kleine Zeitung, which appears here posthumously.

Since the end of 2020 it has been clear that Israel is once again the greatest villain in the world: 17 times has UN General Assembly the Judenstaat condemned in resolutions, while North Korea, Iran, Syria, Myanmar and Russia together did not even make half of the complaints. This is not a statistical peculiarity, but has been an international practice for years.

Israel appears to be the sinner among the nations, with whose branding rogue states exculp themselves when they bloody persecute Yazidis, Copts and Kurds. The fact that Israel helped hurricane victims in Honduras, trained workers in Ethiopia to fight the swarms of locusts, or sent doctors to Gaza to help the long-term sick, is not recorded internationally. Israel remains the source of all evil, against which one seems to be able to proceed against without sanctions. That applies not only politically, but also culturally. So wrote the U.N. in several resolutions exclusively the Muslim claim to Jerusalem and completely ignored Jewish history.

Previous Post
Spike Lee, president of the jury in Cannes, in July
Next Post
The Rubens House will receive a new 17 million building