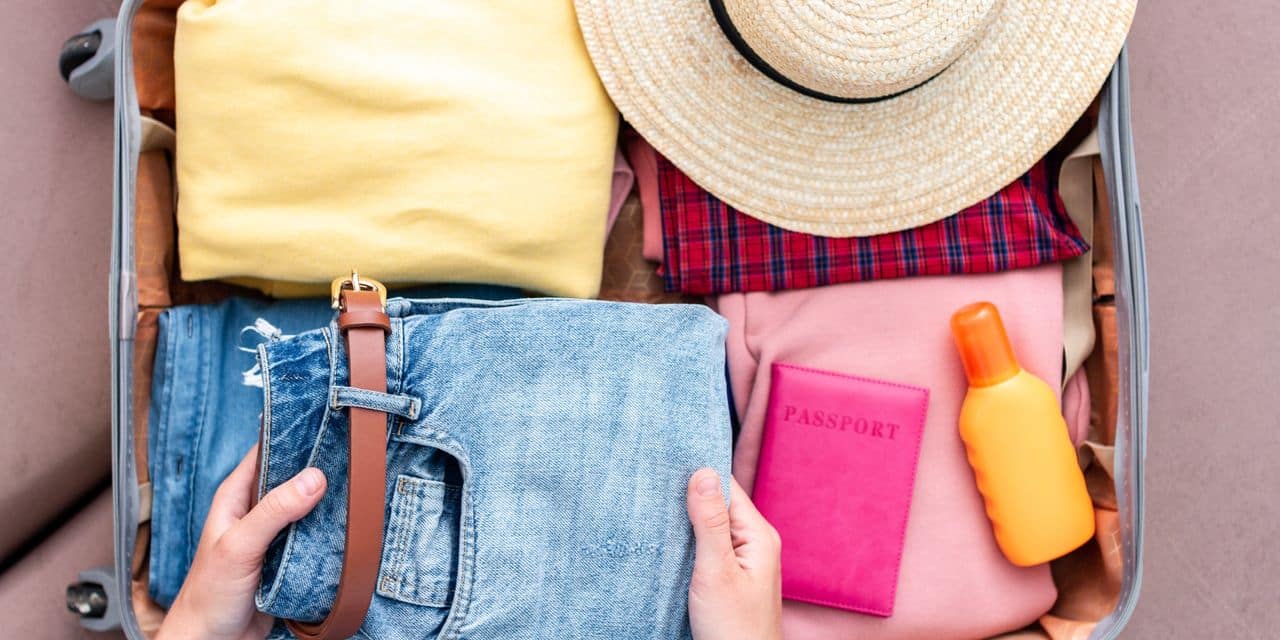 Despite the crisis, the average budget for going on vacation is increasing

Belgians want to take advantage of their vacation and are ready to spend an average of 929.5 euros to go on vacation, against 801 euros last year, says the organization. For package tours, including a plane ticket and a stay, the budget increases by 23%. It goes from 1,051.1 euros per person before the crisis to 1,290.6 euros.

Almost three in four respondents (73%) want to go on a trip this year, also observes the ABTO. Some 25% want to do it in July, for the same proportion who want to leave in August or September. But due to the lack of prospects, 64% still haven’t made a reservation.

The pandemic has strengthened France’s position as the number one holiday destination for Belgians: one in four respondents plans to go there this year, against 15% before the crisis. Belgians are now 12.8% to prefer to stay in Belgium, for 9.7% in this case before the epidemic.

The ABTO also calls on the government to “communicate quickly and clearly on the resumption of non-essential travel and the measures applicable to each color code”. The organization asks the authorities to quickly collaborate with the sector.

Previous Post
The Tomorrowland festival postponed to the end of August-beginning of September
Next Post
AVISO: Press statements from the opposition after the first meeting of the small committee of inquiry, tomorrow, Thursday, around 2:30 p.m.