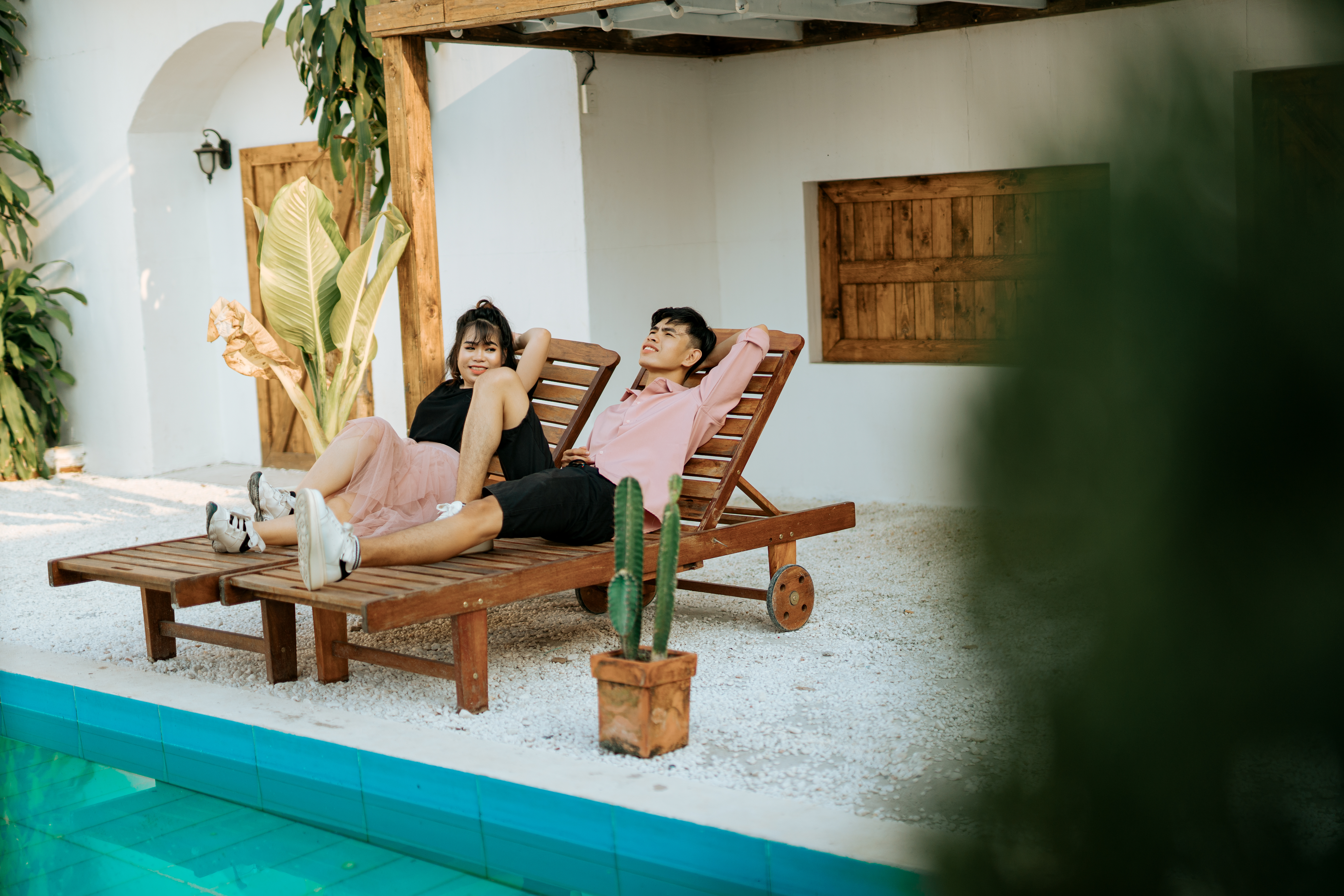 Did Helen Keller show similar paranormal abilities to some people with severe autism?

“The best and most beautiful things cannot be seen or heard, you have to feel them with your heart.” –Helen Keller

I have worked with many children and adults diagnosed with severe non-verbal autism. They taught me that merging consciousness makes language deficiencies based on linear thinking obsolete. Subconscious knowledge appears, when a mutual flow of ideas comes to the fore. Unconditional love, trust and the expectation of competence open this channel. A sense of balance is established. We are in communion. By linking souls, our individual perceptual realities intertwine. I speculate that Annie Sullivan and Helen Keller had a similar bond.

Helen had typical sensory experiences up to 18 months. At that moment, he got a fever. The age of onset is similar to reports from parents saying that their autistic child was developing normally and suddenly regressed. Due to her illness and hearing and vision loss, Helen’s typical sensory processes were disrupted.

Many of the students I worked with demonstrated unusual sensations such as telepathy. Helen and Annie’s relationship was found to have extrasensory elements, according to Dennett’s (1998) article entitled “Helen Keller: Did the deafblind genius have ways of feeling beyond normal?” I speculate that Annie and Helen merged consciousness. Perhaps synchronizing brain waves and sensory systems was the initial “key” to unlocking Helen’s understanding. I suspect that I linked awareness with children with severe autism. I suspect that Helen and Annie also merged consciousness. Perhaps this fusion helped Helen to experience the information through Annie’s sensory system? Lawrence Hutton said: “Miss Sullivan told us that without conscious movement, without intentional or perceptible ‘finger talking’, she could make the child follow her own thoughts, do what she wanted, go where she wanted him to go. ”

According to Dennett, Sullivan stated: “The development of Helen Keller suggests to me that the loss of one or more faculties can, by way of discipline, lead the disabled person to deeper levels of willpower than are required in human beings. Normally equipped humans. Undoubtedly, most people live in a very restricted sphere of their potential capabilities. They use only a small part of their possible powers and resources of their mind. It is as if, of all their physical equipment, they should use only a fraction of each sense. “

I agree with Annie. Typical people, no matter how extreme their cultural differences, have a shared perceptual reality based on information received through their senses. It is natural to develop a different perceptual reality when one has atypical sensory experiences. This would surely have a disruptive effect on perceptual reality and the ability to interact with the world.

The article mentions Mark Twain’s fascinating encounter with Helen and Annie: “Annie asked, ‘Why is Mr. Clemens distinguished?’ Helen replied, in her crippled speech, “Because of his humor.” Mark Twain spoke modestly and said, “And because of his wisdom.” Helen said the same words instantly, ‘and because of his wisdom.’ Twain says, “I guess it was a mental telegraphy because there was no way she knew what I had said.” I have experienced instant acquaintance with my students. Fleeting anticipatory thoughts often resulted in immediate responses.

The article quotes Helen: “I have always firmly believed that there are powers in many animals that can develop beyond the physical senses, and it is a satisfaction to note that orthodox scientists are beginning to look for causes other than mechanical ones to explain the telepathy … Surely if creatures without the faculty of reasoning can perform such wonders, Man endowed with spiritual and intellectual powers can achieve phenomena that should not be explained by mechanisms but by laws that are still waiting to be discovered. “

People with severe autism have shown me that they have developed their senses beyond the ordinary. They are more in touch with the subconscious knowledge and the spiritual side of life. Their souls have not fully integrated with their bodies. This lack of integration leaves the soul in a unique position, unlike those that have been fully integrated, resulting in a greater connection with the subconscious or spiritual self. This lack of grounding leaves the body unsure of how to address itself in the physical world. As if in a dream state, the individual has difficulty controlling or categorizing thought. Knowledge itself, however, is vast and covers the innate understanding of universal truths lost by the more integrated individual.

The artist and sculptor Gutzon Borglum, mentioned in the article, wrote about his encounter with Helen Keller: “I will never forget that hour with Helen Keller … From her I learned that the soul, beyond the body, has eyes.” I came to the same conclusion when working with some children and adults with severe autism. Some even seemed to be directing their bodies from outside of themselves.

According to the article, Helen appeared to have a profound out-of-body experience. Helen said: “I sat in silence in the library for half an hour. I turned to my teacher and said, ‘Something so strange has happened! I’ve been away all this time and I haven’t left the room. ” What do you mean, Helen? she asked, surprised. “Why?” I exclaimed, “I have been to Athens.” The words were barely out of my mouth when a brilliant and astonishing understanding seemed to catch my mind and set it on fire. I perceived the reality of my soul and its absolute independence from all the conditions of place and body. It was clear to me that it was because I was a spirit who had ‘seen’ and felt so vividly a place thousands of miles away. Space was nothing to the spirit! In that new consciousness the presence of God shone, Himself a Spirit everywhere at once, the Creator dwelling in all the universe simultaneously. “

My answer to that final quote based on my experiences is AMEN! My students, who are actually my teachers, have been patiently guiding me toward that awareness.

It seems that Helen was finally completely independent of Annie, functioning in this world without giving up her gifts of telepathy, thought-sharing, remote viewing, or spiritual connection. I hope that one day people with low-functioning non-verbal autism will do the same.

Dennett, PE (1998) Helen Keller: Did the deafblind genius have ways of feeling beyond normal? Atlantis Rising 17,

Previous Post
Psp Game Torrent Downloads – Are They Good?
Next Post
Duplicate the walls of the olive garden