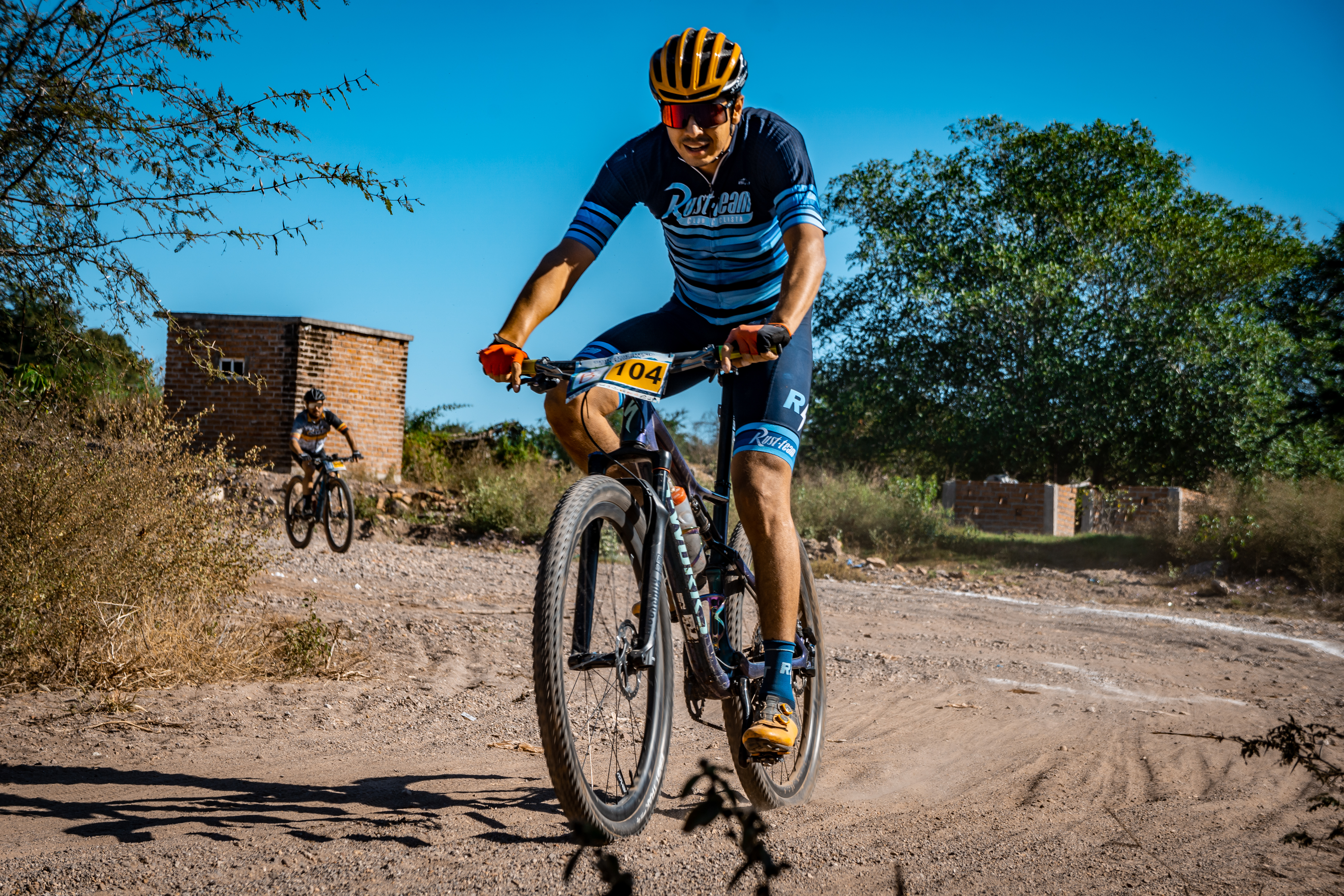 Domestic Abuse and Violence Part One

One in four women will experience domestic abuse or domestic violence at some point in her life. Although women are the most common victims, about two in five victims of domestic abuse are men. Does not discriminate; Domestic abuse can happen to anyone, regardless of gender, physical strength, sexual orientation, age, ethnicity, or income.

What differentiates domestic abuse and violence from other abusive or violent crimes is that it is perpetrated by someone who has a relationship with the victim; a family member, a boyfriend or girlfriend, a spouse or former spouse, the parent of a shared child, or someone with whom the person has currently or recently lived.

Any physical roughness, abuse, or assault that occurs in a domestic situation is classified as domestic violence. The abuser may or may not hit his victim, but may use other acts of domestic violence such as pushing, shoving, pulling, holding, or choking. Sexual abuse falls into that category. Forced sex, even with someone you have a consensual sexual relationship with, is an aggressive and violent act. Being forced into unwanted, risky, or degrading sex is sexual abuse, no matter what the relationship is.

Abuse that does not become physical is called emotional abuse. Emotional abusers blame, intimidate, insult, threaten, and shame their victims to instill fear in them. As methods of control, they can withhold money or scrutinize every penny of their victims’ expenses. They may restrict car use to prevent their victims from getting out. They can prohibit victims from working, or force them to work and then take all their money. They can control, restrict, or deny necessities like clothing, food, or medical care, or threaten to make you homeless.

With frequent and extreme mood swings, it seems as if domestic abusers have two different personalities. They can be sweet, generous, and loving for a minute, and then suddenly begin to demean their victim, erupt in anger, or turn violent. But in most cases these abusers are not mentally unstable. They are often demonstrating learned behaviors.

Violence and abuse is not a loss of control, but a deliberate attempt to dominate, gain power and control someone. Anything can feed the fire.

To find out if you are in an emotionally or physically abusive relationship, ask yourself these questions:

Abusers use tactics to isolate victims from their support systems, wear them down, and erode their self-confidence. After being constantly told that they are useless, ugly, and stupid, the victims begin to believe it. Over time, they lose the ability to perceive themselves as having any value and come to believe that they deserve the abuse. Believing that they are flawed, that no one else will love them, they feel hopelessly trapped in the relationship.

Intimidation methods are used to frighten victims into submission. Abusers may carry out violent acts or display weapons in front of their victims to send the message that the consequence of not obeying is cruel and unusual punishment. Threats of violence may be directed at victims, loved ones, friends, and family pets.

Victims are threatened not to leave or report the abuse to the authorities. They may threaten to file false charges against their victim or falsely report them for child abuse.

After being repeatedly threatened, subjected to violence, intimidated and demanded, victims lose their sense of self. Constantly kept on edge, scared, and off balance, they suffer from anxiety, hypervigilance, and/or emotional numbness. When they are constantly told that they are not experiencing what they think they are experiencing, they lose the ability to trust their perceptions. They feel as if they are losing their minds.

Physical, emotional, and psychological abuse profoundly affects your ability to function in your everyday life. Their sleep may be restless or they may have nightmares. Depression and/or suicidal thoughts take over. They may withdraw from life out of embarrassment, embarrassment, and hopelessness.

Previous Post
artificial diamonds; A buyer’s guide
Next Post
How to be productive while working from home