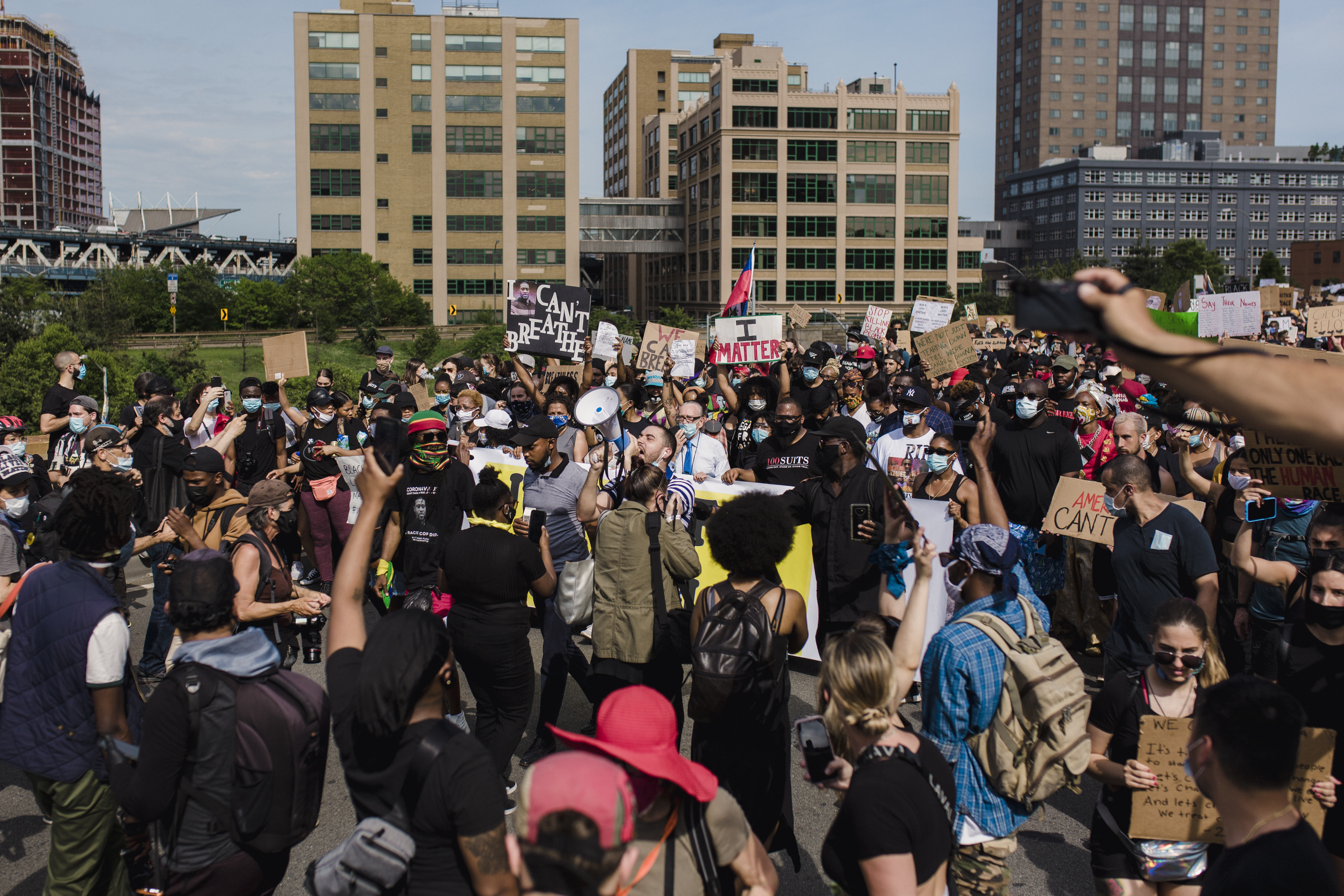 You may have heard the phrase, or even used the phrase, “My name is mud.” Many historians attribute the phrase to Dr. Samuel Mudd, who was convicted of conspiracy after the assassination of President Abraham Lincoln in 1865. Mudd was saved from the gallows by one vote and was sentenced to life in prison. After serving four years in a South Carolina prison, he was pardoned by President Johnson due to Mudd’s assistance in treating prisoners during a yellow fever epidemic. Dr. Mudd spent the rest of his life trying to clear his name, and his descendants have tried to this day, including a case that was heard by the US Supreme Court in 2003, to posthumously remove the family stigma from him.

How was Mudd linked to John Wilkes Booth, Lincoln’s assassin, and the other conspirators? What was his alleged involvement in the conspiracy? Dr. Mudd was a doctor from a local town in Maryland. He met Booth in November 1864 when Booth was looking for real estate in Maryland. Booth visited Mudd’s house and bought a horse from a neighbor. Several weeks later, in December, Mudd and Booth met again in Washington, DC, where they shared drinks at a local tavern. The two did not see each other again until April 15, 1865, the day after Booth assassinated Lincoln at Ford’s Theater in Washington. Mudd treated Booth for the broken leg he sustained jumping from the balcony after shooting Lincoln. Booth left Mudd’s house the next day and they never saw each other again.

Authorities questioned Dr. Mudd about his association with Booth initially as a witness. Unfortunately, he told authorities that he had only seen Booth once before, when he initially met him on real estate matters. Whether it was deliberate or unintentional, he did not tell them about the second encounter with Booth several weeks later. Mudd later wrote that the second encounter was a chance meeting during a Christmas shopping trip. Regardless of how the encounter occurred or whether or not it was a deliberate omission, Mudd’s failure to inform the police of that meeting led to him being viewed as a suspect.

At Mudd’s trial, prosecutors were able to paint Mudd as a liar and argue that he deliberately misled investigators simply because he failed to mention that second encounter. The jury, based on that evidence, found Mudd guilty of the conspiracy.

Unless you are the victim of a crime, or an innocent and unrelated eyewitness, you should always seek the advice of a criminal defense attorney before giving ANY statement to the police. As illustrated by the case of Dr. Mudd, if he gives a statement that is incomplete in error, even if that omission is innocent, he can be portrayed as false and misleading and, ultimately, guilty of a crime.

The best thing you can do if you are approached by the police for a statement is to immediately demand that you have a criminal attorney present during the entire questioning. Everything you tell your attorney is confidential. Also, if you give a statement through your attorney, that statement cannot be used against you in any way.