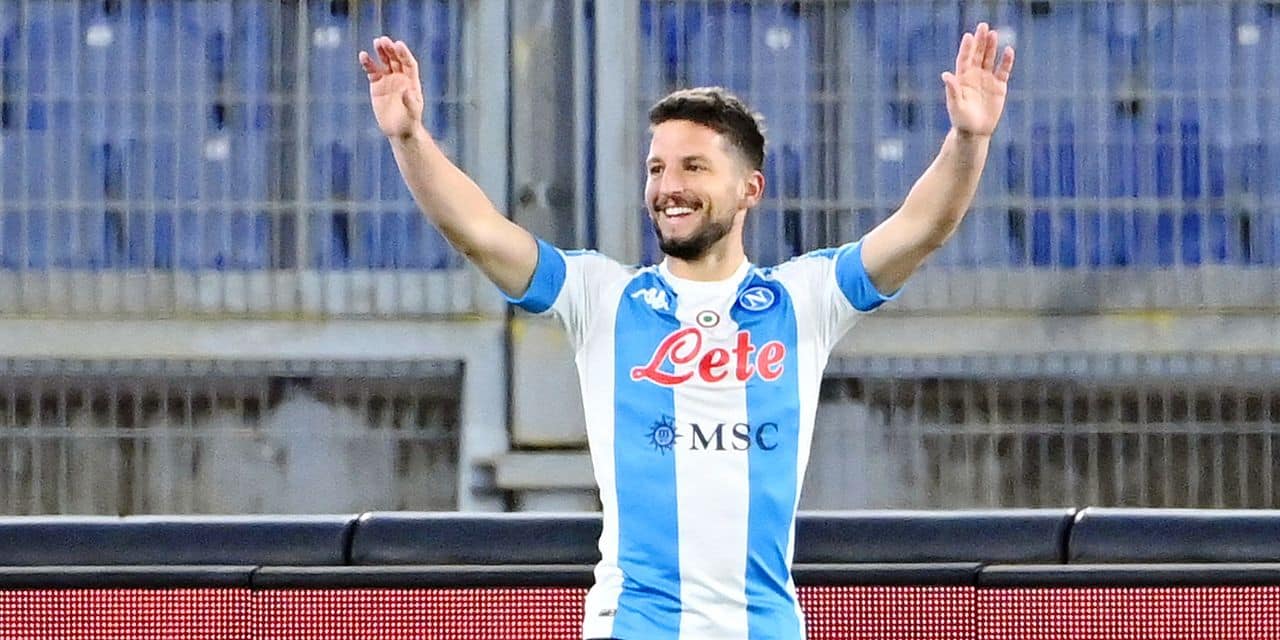 Dries Mertens on fire and 100


Thanks to a double, the Louvanist comes back to life after several complicated weeks. At the same time, he reached 100 Serie A goals.

How good it feels to see a big smile on Dries Mertens face again. After three ghostly matches (zero shots on target and an average of 14 balls touched) against Sassuolo, Bologna and AC Milan, the Neapolitan striker has become himself again.

Previous Post
Eugene Quinn: “The WG constellation arose over time”
Next Post
Ostend takes back the Cup: “This trophy is dedicated to Thomas Welsh”