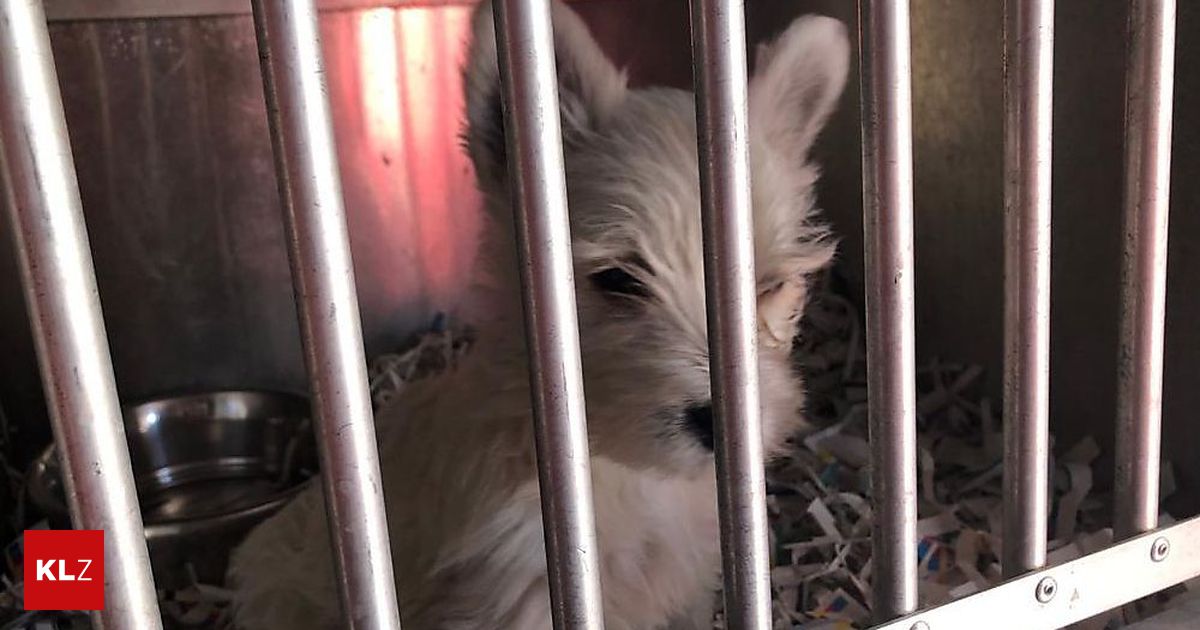 During raid: Police discovered more than 80 stolen dogs in England

Three women and three men were arrested. Now the owners of the animals are being sought.

During a raid in East England Suffolk the police have more than 80 on one site presumed stolen dogs discovered. In addition, during their hour-long search in the region, the officers arrested three women and three men who are suspected of stealing the animals, the police said on Sunday. Attempts will now be made to find the rightful owners of the animals, it said.

Dog theft has increased significantly in the UK during the pandemic, police said. The organization Doglost, which operates a database for missing dogs, recorded 465 stolen dogs in Great Britain and Ireland in the past year – more than two and a half times as many as in 2019. Criminal gangs are making many people long for a pet that lives in the Coronavirus. Time has increased significantly, take advantage of and smell a million dollar business.