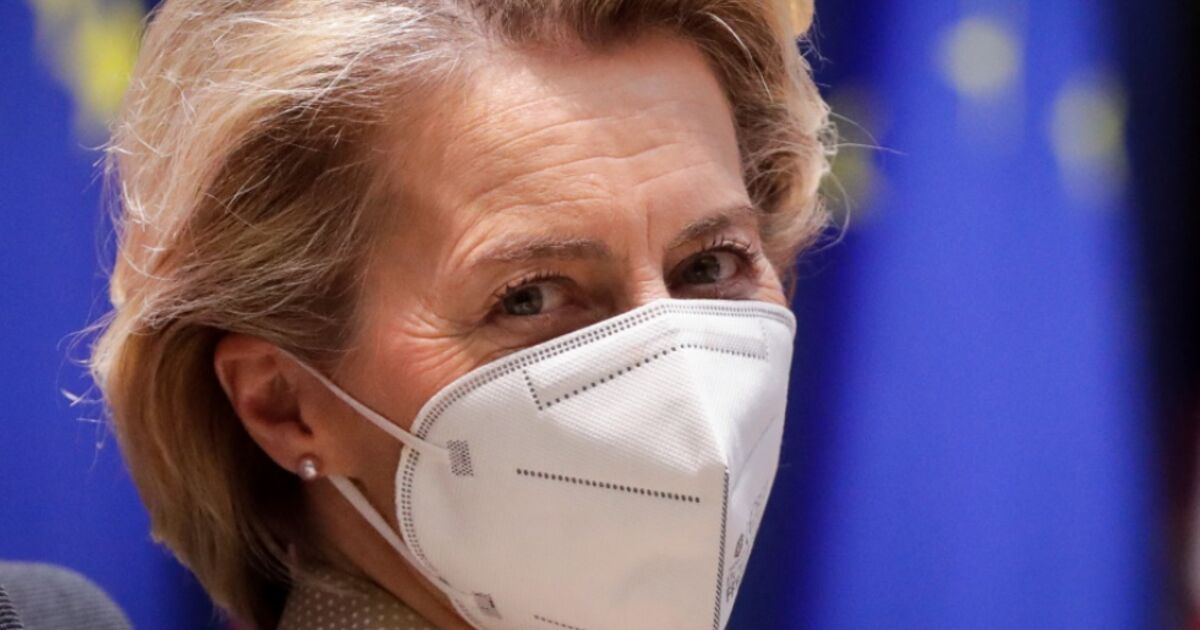 European Minister Karoline Edtstadler (ÖVP) is optimistic in view of the talks for a fair vaccine distribution within the EU. “The negotiations at EU level are going well so far and I am optimistic that we will find a fair solution in the coming weeks,” said Edtstadler to the APA. EU Commission President Ursula von der Leyen had previously kept a low profile regarding the additional doses announced for Austria.

The question of whether Austria would get 400,000 additional cans from the manufacturer Biontech / Pfizer from an early delivery of ten million cans from Biontech / Pfizer was not answered by von der Leyen on Thursday in a conversation with the “Presse” and other European newspapers, such as the “Presse” reported in its Saturday edition. The failure of the British-Swedish vaccine manufacturer AstraZeneca to deliver was “drastic” and led to imbalances in those countries that had relied primarily on this provider in the late autumn of last year, explained the Commission President.

“That is why I negotiated that ten million cans of Biontech / Pfizer will be brought forward from autumn to the second quarter,” said von der Leyen. “My recommendation is now to use this to fill the gap. That would be enough to compensate for the distribution again. To do this, however, other Member States would have to forego their share of these ten million cans, which was already fixed in December Highly questionable in the absence of vaccines. This question will still be debated in the steering committee of the 27 governments. “

Opposite AstraZeneca von der Leyen struck the newspapers of the Funke Mediengruppe (Saturday) in a sharp tone: “We have the possibility to ban a planned export. That is the message to AstraZeneca: You first fulfill your contract with Europe before you start, to deliver to other countries, “said the 62-year-old German. On Friday, she announced that a formal letter had been sent to AstraZeneca about delivery problems with the corona vaccine.

According to Edtstadler, a solution to the vaccination case is “important for cohesion among the member states to compensate for the imbalance that has arisen.” An even distribution of the vaccine doses per capita was ultimately the declared aim of the heads of state and government from the start, recalled Edtstadler. “Thanks to the additional 10 million doses from Biontech-Pfizer, we can now achieve this goal.” Edtstadler thanked von der Leyen for their commitment “with full strength” for a fair distribution mechanism, “from which Austria would ultimately also benefit”.

Von der Leyen, for her part, was not very pleased, according to the “Presse”, but emphasized diplomatically to the sharp criticism of Federal Chancellor Sebastian Kurz (ÖVP) of the EU vaccination strategy, which the Commission had planned and implemented in the form of framework agreements with six manufacturers. “To clear up any misunderstandings: The European Commission has proposed from the beginning that the vaccines in the contracts are distributed on a per capita basis. We think that this is the fairest way of access,” said von der Leyen. “The Member States have chosen a different approach. They sometimes wanted to reduce the proportion of one vaccine and increase that of another. That is why the distribution mechanism between all Member States was decided by them alone.”

Kurz had stated on Wednesday that the EU was close to a solution in view of the deviations from the population key in the corona vaccine deliveries. The basis would be the distribution of the ten million doses brought forward to the second quarter by Biontech / Pfizer in the EU. The Chancellor expressed the expectation “that we will get hundreds of thousands more doses”. According to reports, Austria would receive around 400,000 doses from Biontech / Pfizer as part of the correction.

Von der Leyen once again criticized the delivery failures at AstraZeneca and would like to see export controls for vaccines resolved at the EU summit next week: “This is the place where we have to decide how to proceed. It is time we discussed reciprocity with it AstraZeneca vaccine is also coming into the EU from factories in the UK, and not just the other way around. ” She emphasized: “The message to the company is clear: first keep your contract before you export.”

Previous Post
The look into the glass ball is fun
Next Post
Criticism of negotiators: The EU came too late to procure vaccines