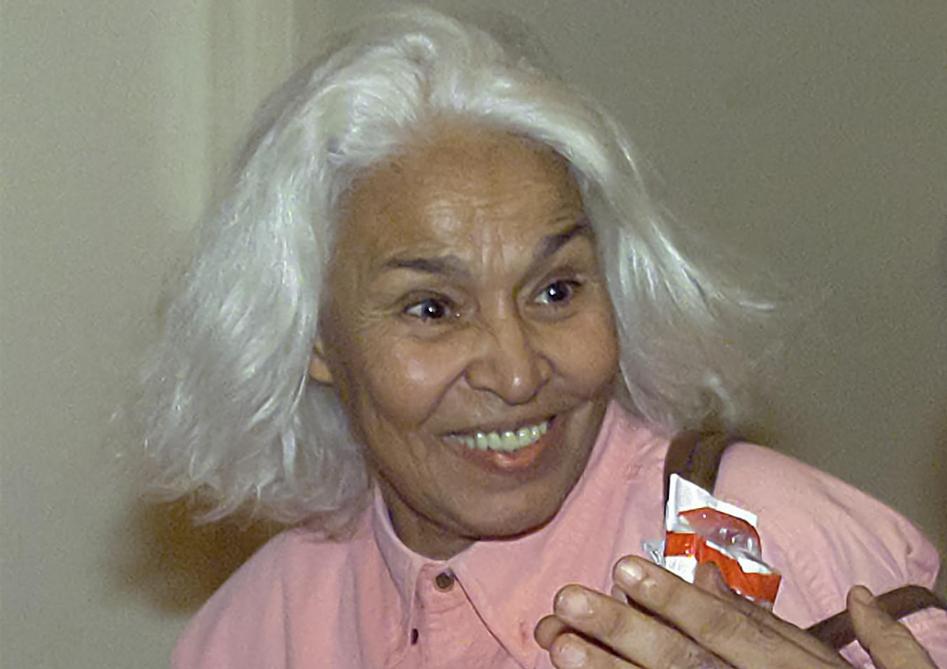 LWriter Nawal al-Saadawi, 89, an Egyptian figure in the emancipation of women in the Arab world, died on Sunday, state newspaper Al-Ahram reported.

Ms. Saadawi, author of two major feminist books, “In the Beginning, There Was Woman” and “Woman and Sex”, has long fought for women’s rights and against patriarchy in the Arab world.

As a doctor, she has written more than fifty books in which she spoke out against polygamy, the wearing of the veil, the inequality of inheritance rights between men and women in Islam and especially excision, which concerns more than 90% of Egyptian women.

She left Egypt in 1993, after receiving threats from Islamists, to join the United States. She was a writer in residence for three years at Duke University in North Carolina.

Back in Egypt in 2005, she embarked on a presidential campaign before giving up the race, assuring that the security forces prevented her from conducting her electoral meetings.

In 2007, the theological institution Al-Azhar, one of the most prestigious in Sunni Islam, lodged a complaint against her for attacking Islam.

She was criticized in 2013 for supporting the dismissal of Islamist president Mohamed Morsi by the general-turned-president, Abdel Fattah al-Sisi.

Previous Post
Editorial: A slap in the face of Turkish women
Next Post
At home, Bruges is surprised by Antwerp (0-2)