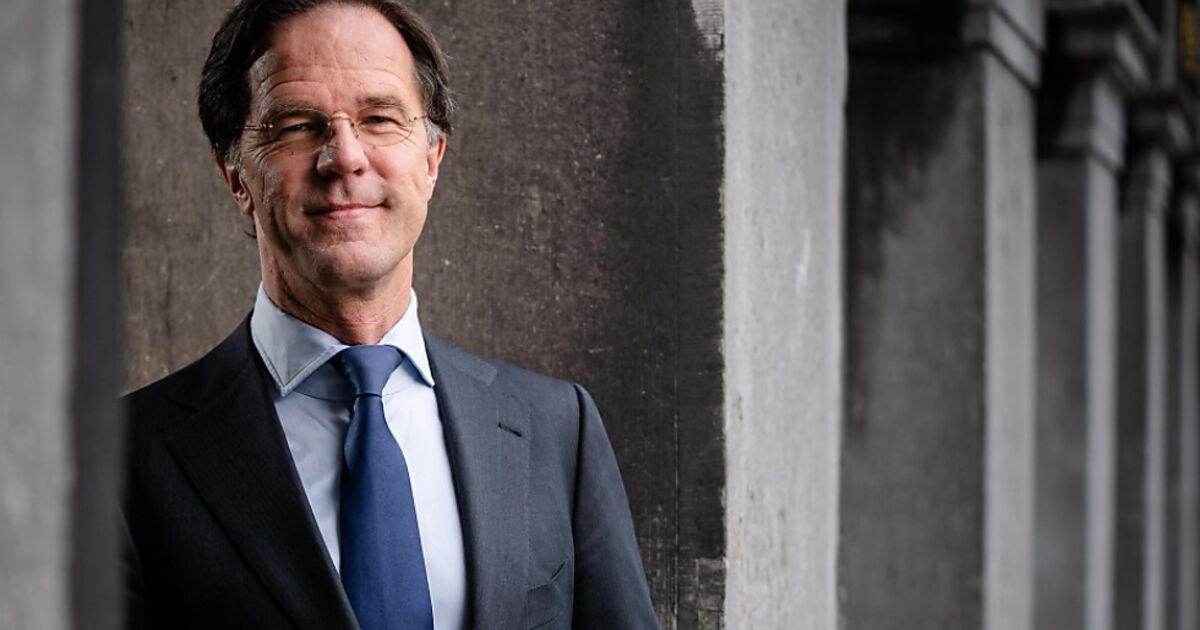 Election started in the Netherlands

The elections for the new Dutch parliament have started. Around 1,600 polling stations opened at 7:30 a.m. on Monday. Around 13 million citizens are called upon to elect the 150 members of the Second Chamber. Because of the corona pandemic, the parliamentary elections will take place for the first time on a total of three days. The main election day is Wednesday.

Prime Minister Rutte as the favorite

On Monday and Tuesday, mainly those who are particularly at risk from a corona infection should cast their vote. Then just under 20 percent of the polling stations are open. For the first time, postal votes were also permitted for citizens living in the country over the age of 70.

37 parties stand for election – a new record. In the polls, the right-wing liberal VVD of Prime Minister Mark Rutte is the undisputed number 1 with around 24 percent, followed by the PVV of right-wing populist Geert Wilders with around 12 percent. It is uncertain whether the previous coalition – VVD, Christian Democratic CDA, left-liberal D66 and ChristenUnie – will again achieve a majority. Results are not expected until late Wednesday evening.

Strict protective regulations apply in all polling stations. Tables, cubicles and other objects are regularly disinfected. In some municipalities, every voter gets their own red pencil – this is how Dutch voters traditionally put their crosses on the ballot paper.

Previous Post
Pogacar, the only master of Wout Van Aert
Next Post
Grammy Awards: all behind Beyoncé