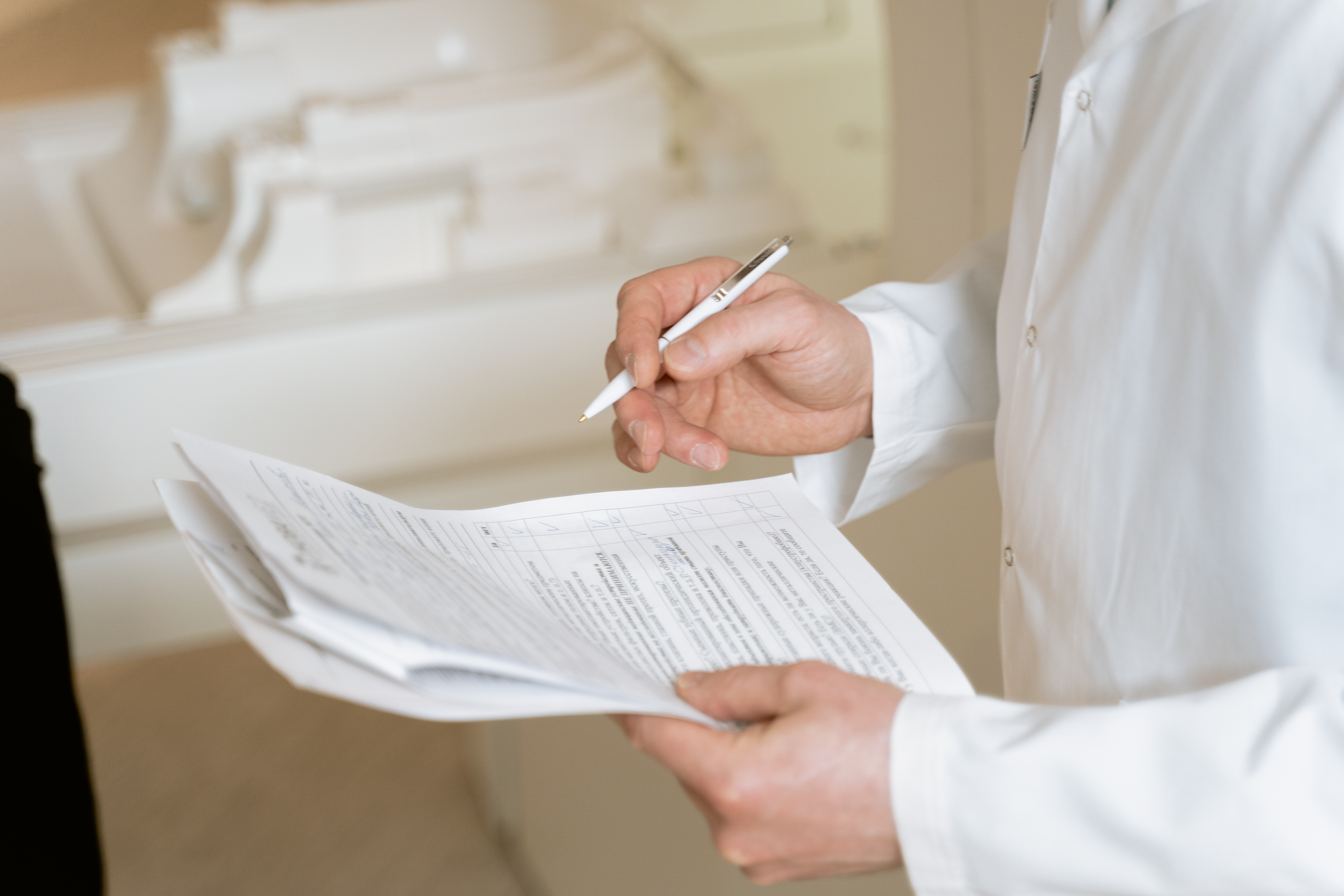 What are empty calories?

Empty calories refer to the amount of energy present in certain high-energy foods, which have low nutritional value. In these foods, the energy comes primarily from processed carbohydrates or fats, and sometimes even ethanol. An empty calorie typically contains the same amount of energy as ordinary calories, but is poor in nutritional benefits, such as a lack of vitamins, minerals, amino acids, dietary fiber, and antioxidants. Intake of empty calories leads to weight gain and therefore should be avoided by all those who want to lose weight. Some examples of foods with empty calorie content are soda, jelly, ice cream, candy, candy, margarine, white rice, white bread, butter, lard, alcoholic beverages, beer, wine, and fatty junk food such as hamburgers, pizza, hot dogs . , Fried chicken and French fries.

Are all calories the same?

The answer is no; not all calories are the same. It is a common myth in the fitness world that losing or gaining weight is simply a matter of how many calories you have consumed and how many you have burned; that is, a calorie is the same whether it is obtained from protein, fat or carbohydrates. But this is not the case. For example; Just consider two groups: Group A consumes 2,000 calories from pizza, soda, hot dogs, and coffee, while Group B consumes the same 2,000 calories but from vegetables, fruits, chicken, fish, and oatmeal. Now, would you say that group B calories are better than group A? This is because the nutritional value of the calories ingested by group B is much higher than that of group A, which makes it different.

Does the body process all calories in the same way? For example; 100 Cal vs. 120 Cal of a banana?

Until now it was widely believed that all calories are processed and metabolized in the same way in our body. But scientific research shows otherwise; our body reacts very differently to calories depending on their source and how they are consumed. Calories from different sources such as protein, fat, and carbohydrates are similar in their energy content, but the body processes each of them differently. This is because the body has to expend different amounts of energy to process and metabolize the various nutrients and calories; more energy is spent processing protein than carbohydrates and more energy processing carbohydrates than fats. Therefore, 120 calories from a banana add fewer calories to your body than a 100 Cal packet.

Does the body digest calories in the same way at different times of the day?

It was believed that time has nothing to do with the way our body digests calories and therefore you can eat at any time of the day without having to worry. But a recent study has revealed that there is indeed a bad time to eat. Although there are conflicting reports, there is enough and more circumstantial evidence to show that poor eating habits and wrong schedules definitely affect the body in the way it processes and metabolizes calories. Although the body’s digestive process remains the same, it has been observed that eating late at night frequently leads to weight gain and other digestive problems compared to people who ate an early dinner. But none of this has been fully proven and therefore the question remains moot.