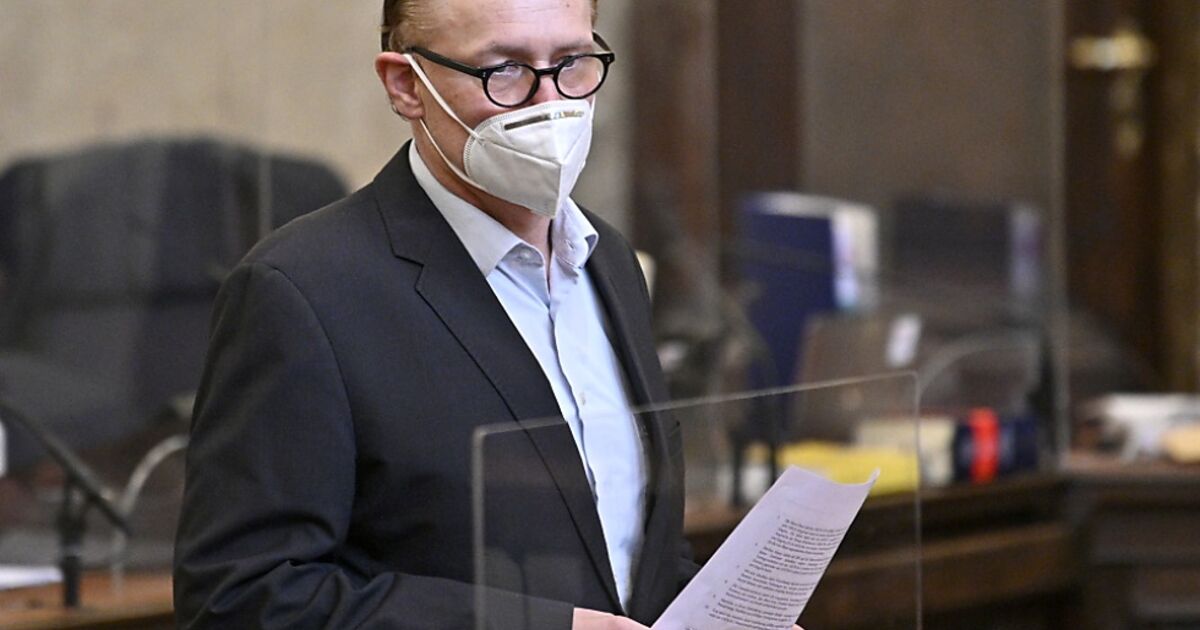 Ex-FPÖ mandate Schellenbacher has been imprisoned for almost three years

Former FPÖ member of the National Council, Thomas Schellenbacher, was sentenced to two years and nine months of unconditional imprisonment at the Vienna Regional Court on Wednesday for serious fraud and fraudulent crime. A senate of lay judges (chairman: Thomas Spreitzer) considered it to be proven that the ex-politician, as managing director of a company specializing in environmental and traffic technology, caused millions in damage with fraudulent machinations.

According to the – not final – judgment, Schellenbacher caused actual damage of five million euros. With regard to a further four million, the attempt remained – amounts asserted with intentional intent to deceive were ultimately not paid out. Schellenbacher accepted the verdict after consulting with defense attorney Farid Rifaat, while chief public prosecutor Marcus Schmitt initially made no statement.

When determining the sentence, the 56-year-old was given a mitigating credit for his previous innocence and, above all, the confession he made at the start of the negotiations last Friday. “This saved you a significantly longer stay in prison,” said the judge in the grounds for the judgment. Without appropriate cooperation, “a prison sentence that was several years longer” would have been imposed. The Senate had a range of penalties of between one and ten years. To make matters worse, the high damage, the long period of the offense, the multiple classification of offenses and the repeated use of forged documents were taken into account. 90,000 euros were declared forfeited – the Senate assumed that Schellenbacher had at least personally enriched himself by this amount.

The subject of the proceedings were processes that Schellenbacher is said to have carried out between 2007 and 2014 with several companies he heads knowingly and with the intention of deceiving and enriching himself. By asserting bogus claims against his liability insurance company, he sneaked money as well as with the claim that in road tunnels there would have been damage to lighting fixtures as a result of a subcontractor’s bad planning. Also included in the indictment were leasing contracts for six LED signboards, each weighing 600 kilograms, which were unusable as a result of incorrect storage after water penetrated the interior. As the Economic and Corruption Prosecutor’s Office (WKStA) explained, Schellenbacher initially brought “the pile of scrap” into a Romanian company and then cashed it in with subsequent sale and lease-back contracts.

The 56-year-old also duped Asfinag by obtaining an unjustified “overpayment” of 1.8 million euros net for a major project in Lower Austria, for which he had been awarded the contract and which was running between 2007 and 2013. Asfinag then no longer accepted the final invoice – the original order volume had increased to 6.5 million euros.

If the judgment becomes final, Schellenbacher’s custody will be credited to the imprisonment imposed on him. The former FPÖ mandate has been in the Josefstadt prison since January 20 – the Vienna Public Prosecutor’s Office is investigating him for favoritism. Schellenbacher is suspected of having helped Wirecard board member Jan Marsalek, who was wanted with an arrest warrant, to flee to Belarus together with an official from the Federal Office for the Protection of the Constitution and Combating Terrorism (BVT). Schellenbacher denies this.