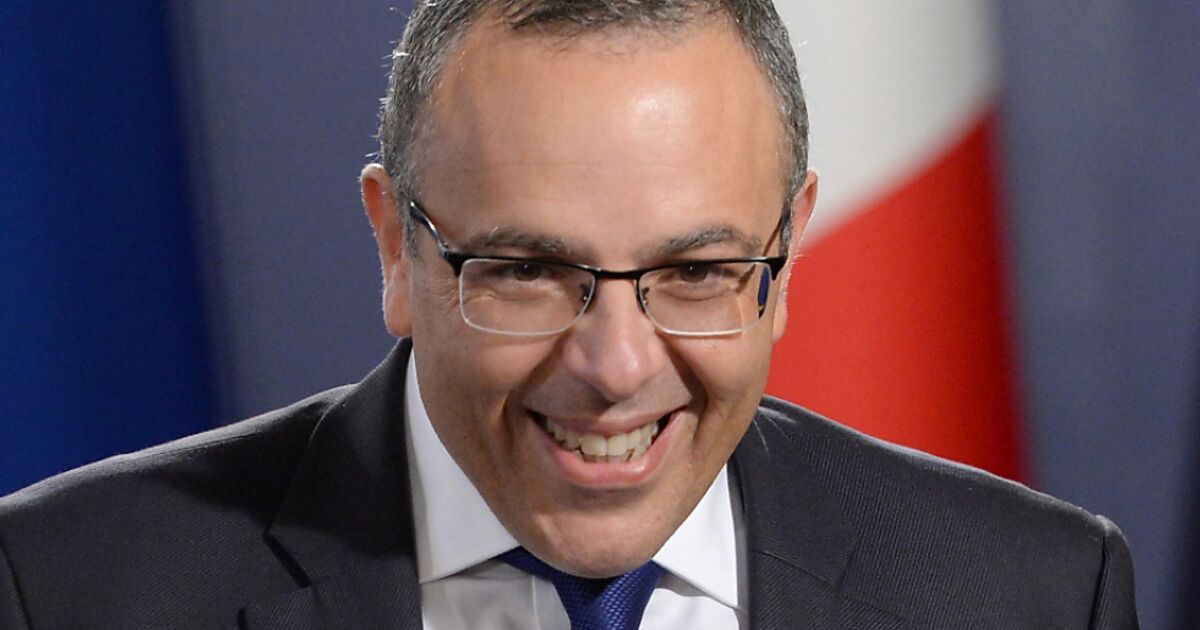 Ex-Head of Cabinet of Malta charged with corruption

The Maltese government’s longtime head of cabinet, Keith Schembri, has been charged with corruption. A court announced charges of money laundering, corruption, fraud and forgery of signatures on Saturday and refused to be released on bail. In addition to Schembri, ten other suspects were charged, according to police. Charges were also brought against 20 companies.

Schembri is one of a number of politicians close to the then Prime Minister Joseph Muscat who had accused investigative journalist Daphne Caruana Galizia of corruption before she was murdered in 2017. After mass protests, Muscat finally resigned over its handling of the investigation into the murder of Caruana Galizia in January of the previous year.

The foundation established after the car bomb attack on the journalist welcomed the prosecution against Schembri. This brings “Malta one step further towards a country where no one is above the law”.

Schembri was forced to resign in November 2019 after his name was cited in connection with the crime by a suspect in the Caruana Galizia murder case. In September 2020, Schembri was arrested in the course of the investigation into “golden passports” for wealthy foreigners and his assets were frozen.