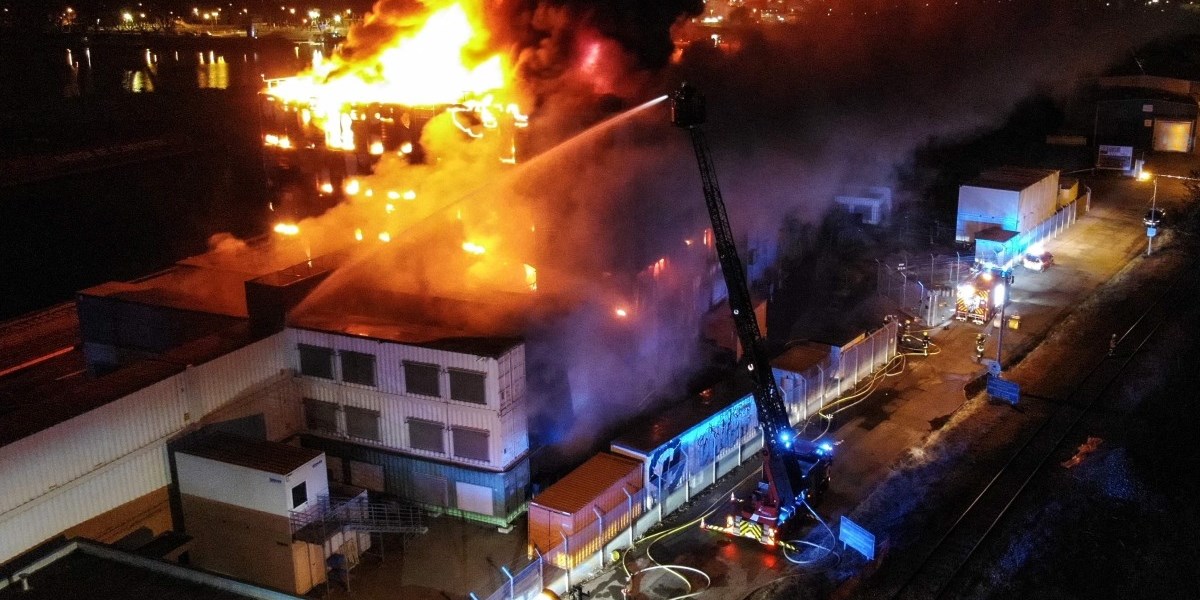 This week, Europe’s largest cloud provider OVHCloud was on fire. Two out of four server halls in Strasbourg were affected, one burned down completely, the other partially. That affected up to 16,000 customers, announced the company itself. According to media reports, 3.6 million websites went offline, at least for a short time. Numerous customers lost all of their data. Because backups were only available at OVH for an extra fee – which many saved because they believed in the security of the cloud.

Previous Post
In Namur, walk with a view of contemporary architecture
Next Post
‘Volkswagen cuts up to 4,000 German jobs through pre-retirement’